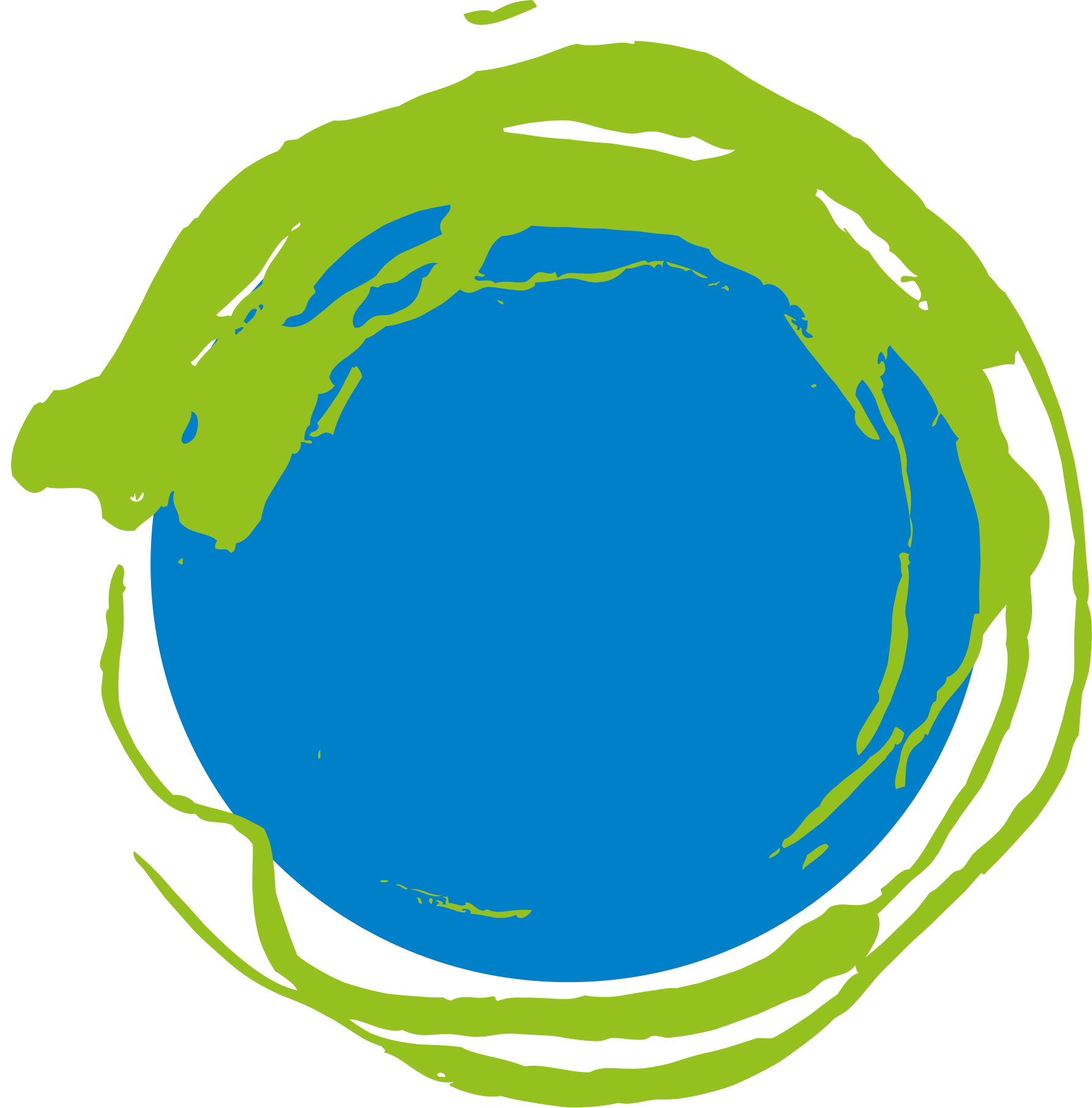 Films We Love: How We Live

About Films We Love

Films We Love is our chance to bring to the Screen Machine, something that we commonly don’t get to share with audiences. We listened closely to many of you who told us you’d to see a broader range of films and so far, our selections are bringing to the machine, people who don’t usually attend, or who prefer our more independent or specialist screenings. Screen Machine is for everyone, and we’re thrilled that Films We Love allows audiences with a broad taste to enjoy the comfort and quality of our cinema, with a film they really want to see.

For our third season, we chose films that represent the experiences closest to our own. Between July – December 2019 we screened films from the past six years that we hadn’t yet had a chance to share with our audiences, but that we hoped they can relate to as much as we have. Each of the films in this selection explores the complexity of balancing the different pressures of belonging and identity. Whether it’s living and working rurally, navigating adolescence through barriers of class and status or reconciling racial tension with multiple cultural identities, these are all themes that feel acutely part of the fabric of how we live now. We have films here to make you laugh, think and cry, films to move you to action and feel the warmth of recognition. We hope you’ll see something of yourself in the ideas, characters and themes explored, just as we did. These are films we love – we hope you’ll love them too.

Old Boys | Toby MacDonald | 2018 | UK | 1hr 33 min | 12A
“We found this film completely absorbing and charming – yet so powerful in its ability to conjure up memories of teenage angst and unrequited love, and raise questions about the good and/or bad done by educating children in boarding schools.” – Screen Machine Team

The Stuart Hall Project | John Akomfrah | 2013 | UK | 1hr 43 min | 12
“So packed with ideas, it’s invigorating to experience. Whether you lived through the changes depicted, or you’re learning about them for the first time, Akomfrah’s hugely accomplished film is sure to show you a fresh and energetic perspective.” – Screen Machine Team

The Fight | Jessica Hynes | 2019 | UK | 1hr 31 min | 12A
“We related to this film strongly because it feels so authentic to family life. Each character experiences their own battle, and is portrayed with nuance and great depth of feeling, making The Fight a hugely satisfying experience.” – Screen Machine Team

The Levelling | Hope Dickson Leach | 2016 | UK | 1hr 23 min | 15
“We love this film for how it tackles family relationships and the legacy of secrets and fallouts, without being sensationalist. It’s beautiful, sympathetic and kind.” – Screen Machine Team

Lady Macbeth | William Oldroyd | 2016 | UK | 1hr 29 min | 15
“This is a film which really needs to be experienced in the cinema, to get the full impact of its immersive sound design, and of the camerawork which brilliantly reinforces the central character’s sense of being trapped, and her increasingly daring attempts at escape. Florence Pugh gives a positively terrifying performance, supported by a uniformly strong cast.” – Screen Machine Team

Our first Films We Love season in 2019 brought four new documentaries to a range of locations on our touring route. Each documentary was connected to Scotland in some way, whether that’s where it was produced, the subject of the film, or the filmmakers themselves. We chose these films for the considered and inquisitive ways they present their subjects, whether they’re revealing a very Scottish sense of solidarity, or demonstrating Scotland’s huge cultural impact around the world.

The films were:
Nae Pasaran! | Felipe Bustos Sierra | 2018 | UK | 1hr 38 min | 12A
“We love Nae Pasaran! for uncovering a story that we could all relate to, take pride in and were moved by: that of ordinary people who not only felt compassion for an oppressed people, but took action in a seemingly small, but hugely significant way.” – Screen Machine Team

Teenage Superstars | Grant McPhee | 2017 | UK | 1hr 47 min | 15
“Teenage Superstars sparks reminiscence of the energy and joy of the Scottish music scene in the 1980’s, and affirms despite humble origins, its extraordinary impact around the world.” – Screen Machine Team

Between August and October we brought six different foreign language films to six different locations. We listened closely to many of you who told us you’d to see a broader range of films. Each film has been chosen specially by six members of the Screen Machine team. These are an outstanding selection of international titles spanning decades, a variety of genres and innovative filmmaking styles. We’ve delved deep into our fondest memories of cinema-going to choose films that inspire, challenge and entertain. These are films we love – we hope you’ll love them too.

Cleo from 5 to 7 | Agnès Varda | 1962 | France, Italy | 1hr 30 min | PG | French with English subtitles
“Varda, once unjustly overlooked, is now at age 90 considered a legend of cinema, having received an Honorary Oscar in 2017. Her second film, Cleo from 5 to 7, looks stunning, it’s funny, stylish and thoughtful, and pretty much a total joy.” – Screen Machine Team

A Girl Walks Home Alone at Night | Ana Lily Amirpour | 2014 | USA, Iran | 1hr 41 min | 15 | Persian with English subtitles
“As much a Western as Three Billboards Outside Ebbing, Missouri with the added pleasure of also being unlike any vampire film you’ve ever seen.” – Screen Machine Team