Films that will soon be leaving Small Screen Machine

Please remember that if you choose to watch a film on its final day to give yourself plenty of time, as the stream will stop as soon as it hits midnight. 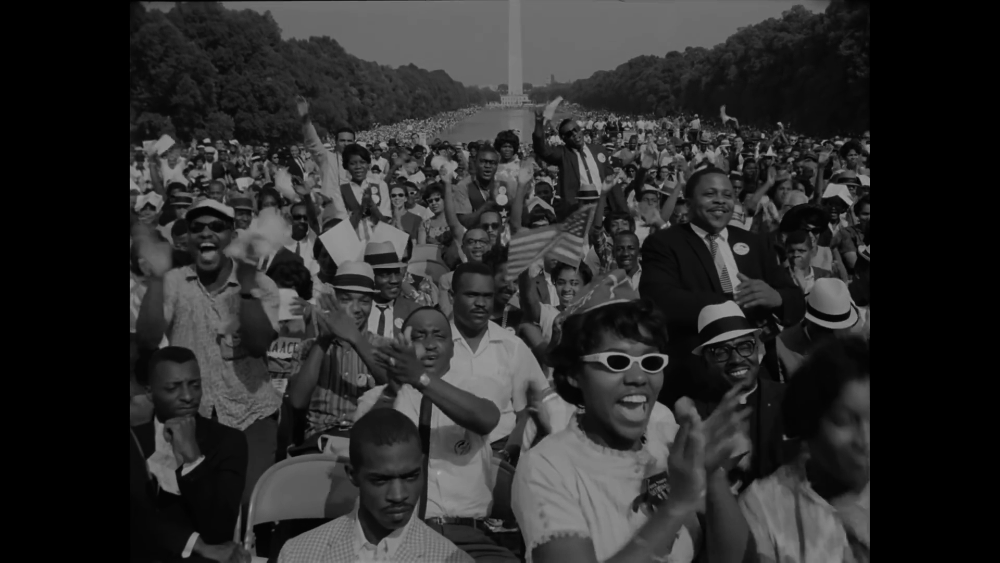 MLK/FBI is the first film to uncover the extent of the FBI’s surveillance and harassment of Dr. Martin Luther King, Jr. and the extraordinary lengths that they went to to discredit the leader of the civil rights movement.

Martin Luther Ling is today considered to be an American hero, whose work changed history. Based on newly discovered and declassified files, utilising a trove of documents obtained through the Freedom of Information Act and unsealed by the National Archives, as well as revelatory restored footage, the documentary explores the US government’s history of targeting Black activists, and the contested meaning behind some of our most cherished ideals.

“This captivating and enraging doc records a battle between two forces vying for moral authority with only one combatant.” Time Out 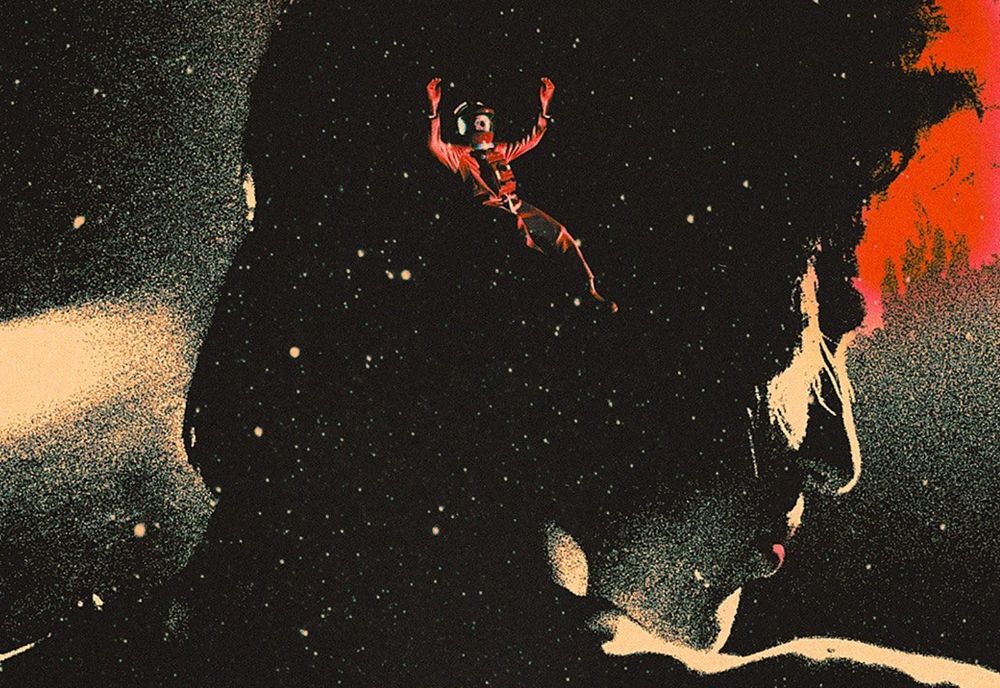 Meet David before Bowie. One of the greatest icons in music history. But who was the young man behind the many faces?

In 1971, a 24-year-old David Bowie (Johnny Flynn) embarks on his first road trip to America with Mercury Records publicist Ron Oberman (Marc Maron), only to be met with a world not yet ready for him. Beginning with the disclaimer that “the story that follows is (mostly) fiction”, Stardust spins an imagined glimpse behind the curtain of the moments that inspired the creation of Bowie’s first and most memorable alter ego, Ziggy Stardust. The film also explores Bowie’s family history of mental health issues and his own fear of losing his grip on reality, seeing this as a key to his creation of different personas through music.

Films you can watch now and in the coming week

We now have over 60 films available for you to watch in our catalogue with more still on the way. Below you can find some of our latest additions. 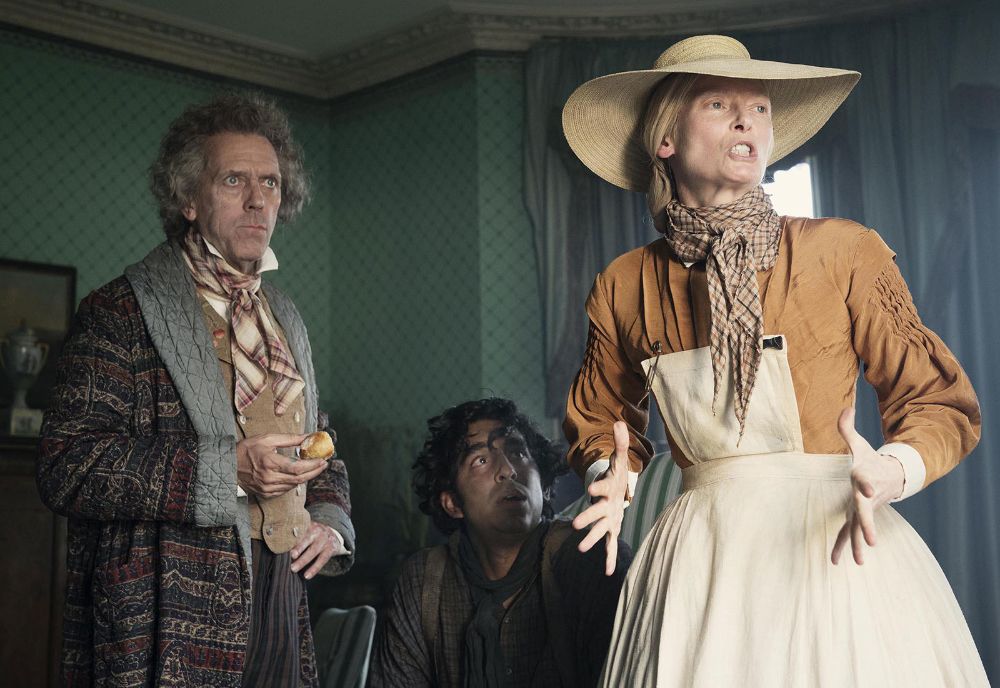 The master of satire and comedy Armando Iannucci (The Death of Stalin, The Thick of It) returns with this inventive and exciting adaptation of Charles Dickens’ classic tale.

Writer David Copperfield looks back on his life, reliving memories from his childhood to adult life and the vast array of interesting characters he has met. Throughout the years he goes by various names and nicknames as he explores and understands the world. But at the heart of his journey of self-reflection, Copperfield wonders whether he’s been the hero of his own story, and if he has managed to make a name for himself.

Brimming with strong performances from its ensemble cast, this film is fun and enjoyable for book fans and newcomers. Highly imaginative, it respects its source material while taking you on a visually rich and hilarious ride through Copperfield’s recollections. 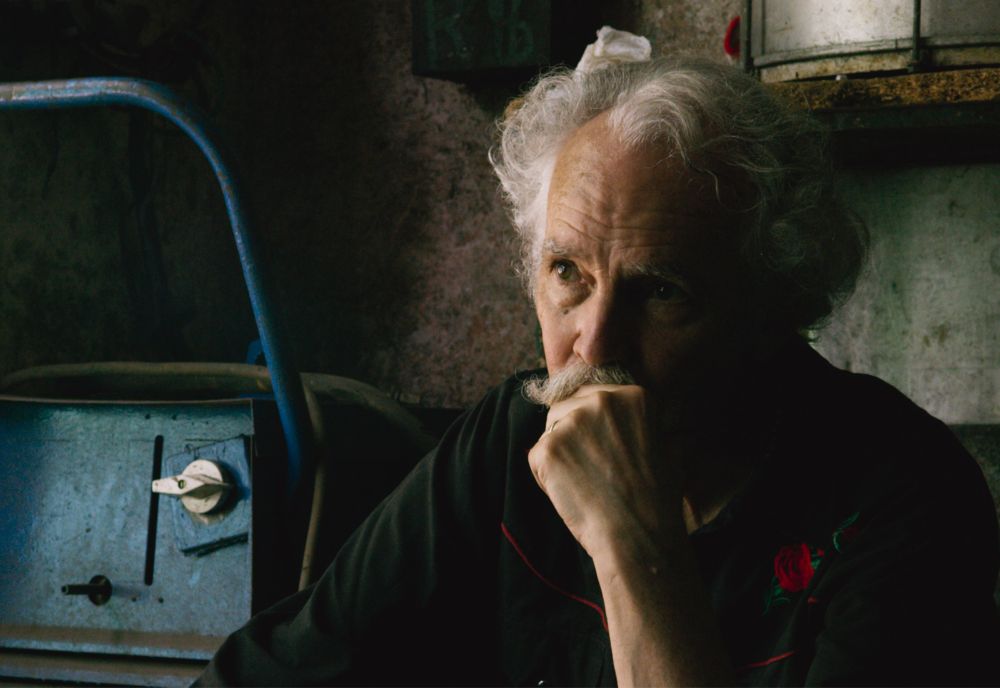 Take a seat alongside celebrated American folklorist Henry Glassie as he observes the creation of artwork in four different countries around the world.

Having written about community art around the world for over 50 years, Glassie believes an act of creation is “a momentary fulfilment of what it is to be human.” Inspired by Glassie’s writings and ideas, Field Work is an immersive and meditative documentary more about his subjects. Set among the rituals and rhythms of working artists across Brazil, Turkey, North Carolina, and Ireland, the processes of making something out of raw materials is luminously manifested in sequences demonstrating the measured and attentive approaches they bring to their work.

The film does not have a BBFC cert. We estimate that it is a 12 certificate. 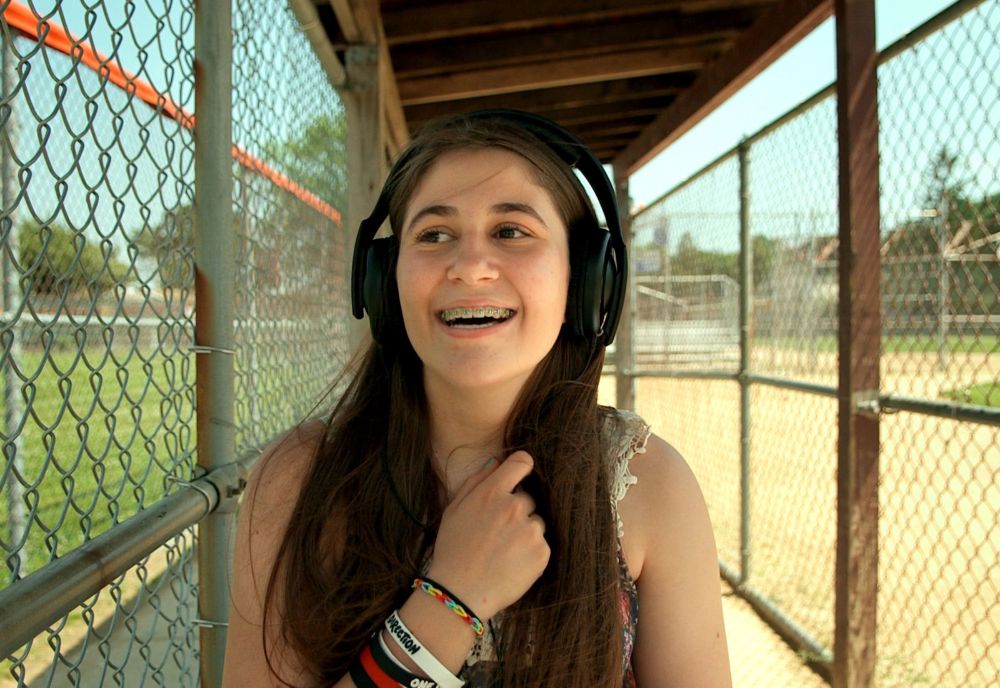 I Used to Normal: A Boyband Fangirl Story (2018, 12A)
Director: Jessica Leski
Available in Documentaries from Monday 3rd May, £4.99

Filmed over four years, and featuring different generations, this intimate coming of age documentary from 2018 follows a diverse group of women who have had their lives dramatically changed by their teenage boyband obsessions: The Beatles, Backstreet Boys, One Direction and Take That.

These four women, two in the US and two in Australia, all acknowledge how their obsessions have had a long lasting impact on their life. They must navigate the challenges of relationships, family, sexuality, and faith, while constantly grappling with all the problems and contradictions that are part of being in love with a boyband.

Relatable documentary about how a teenage obsession can have a long lasting impact on your life. Charming, funny and up-lifting.

The film does not have a BBFC cert. We estimate that it is a 12A certificate.

“Entertaining and insightful, this is a must-see for anyone with an interest in celebrity and the subtle (and not so subtle) workings of fandom.” Filmink (Australia) 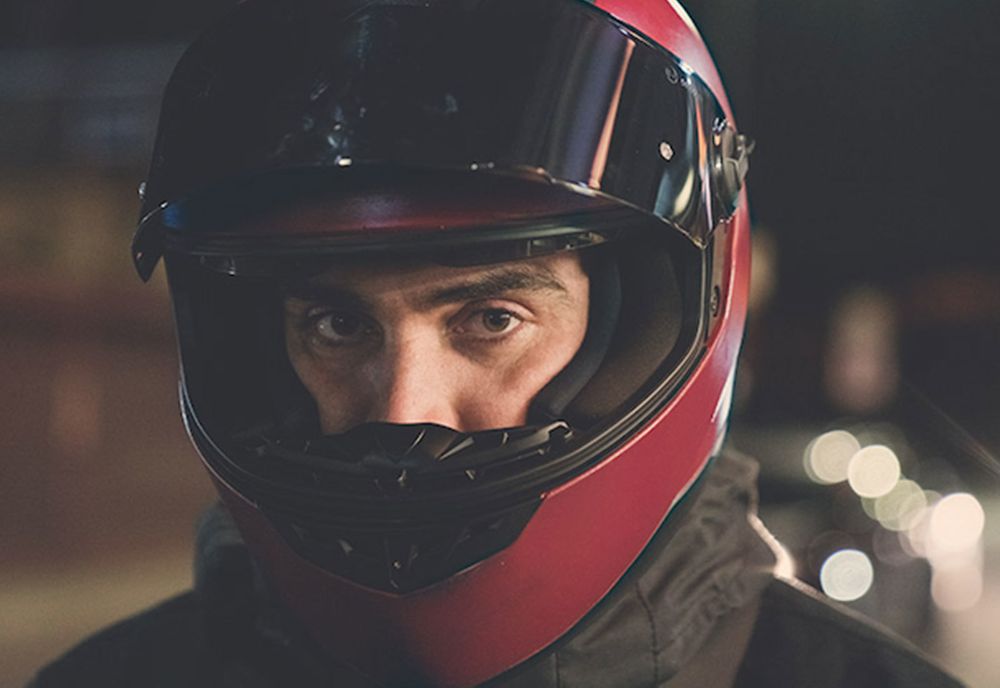 In London, a Romanian couple struggle to provide for their children. Their moped is everything – it takes the kids to school, the mother to her cleaning job, and the father uses it to deliver pizzas at night. When it is stolen after a tough night, everything teeters towards the edge. The father has 24 hours to find or replace it before his next shift begins. Desperate and tired, how far will he go to solve this crisis?

Featuring strong performances and beautiful cinematography of London, this gritty thriller shows how one mishap can jeopardise the lives of those living from day-to-day.

In English and Romanian with English subtitles.

“a stand-out, very grounded affair worthy of your attention” The Hollywood News 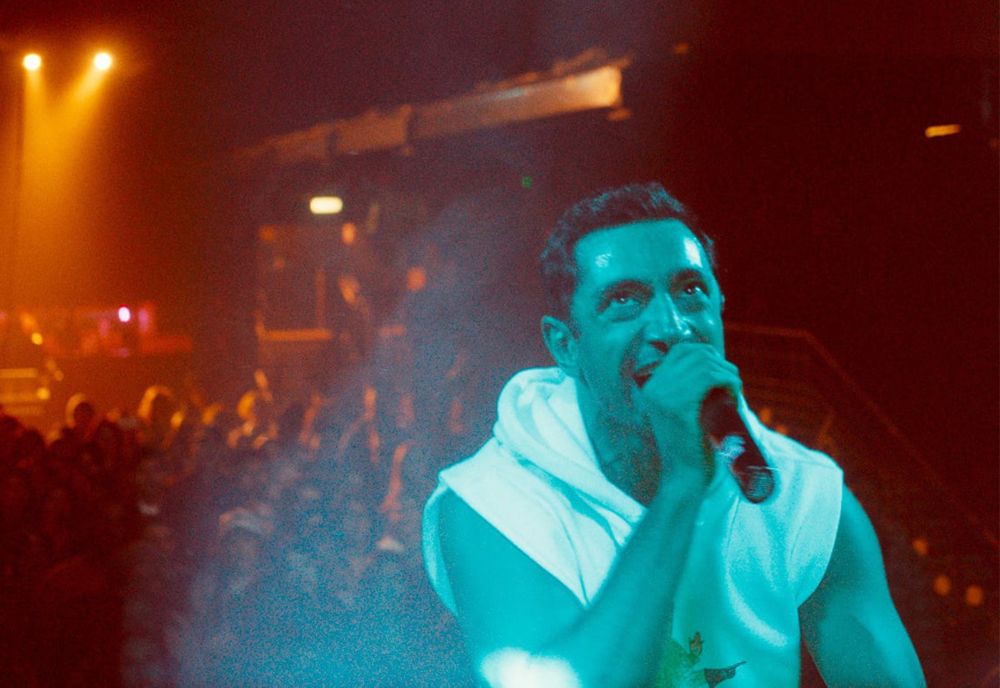 A British-Pakistani rapper on the cusp of his first world tour is struck down by an illness that threatens to derail his big break.

“confident and confrontational, exhilarating in its willingness to constantly shift gears between absurdist comedy and vulnerable, introspective narrative” Sight & Sound

Small Screen Machine is available via the ScreenPlus app. You can download the app to your smartphone or tablet, and use it to watch films on your TV. For Android devices you can download it here, and for Apple devices here. It should be available to add to smart TVs in the near future. You can read our system requirements for all supported devices here.

Small Screen Machine is available anywhere in the UK. It is free to sign up (account holders must be over 18).