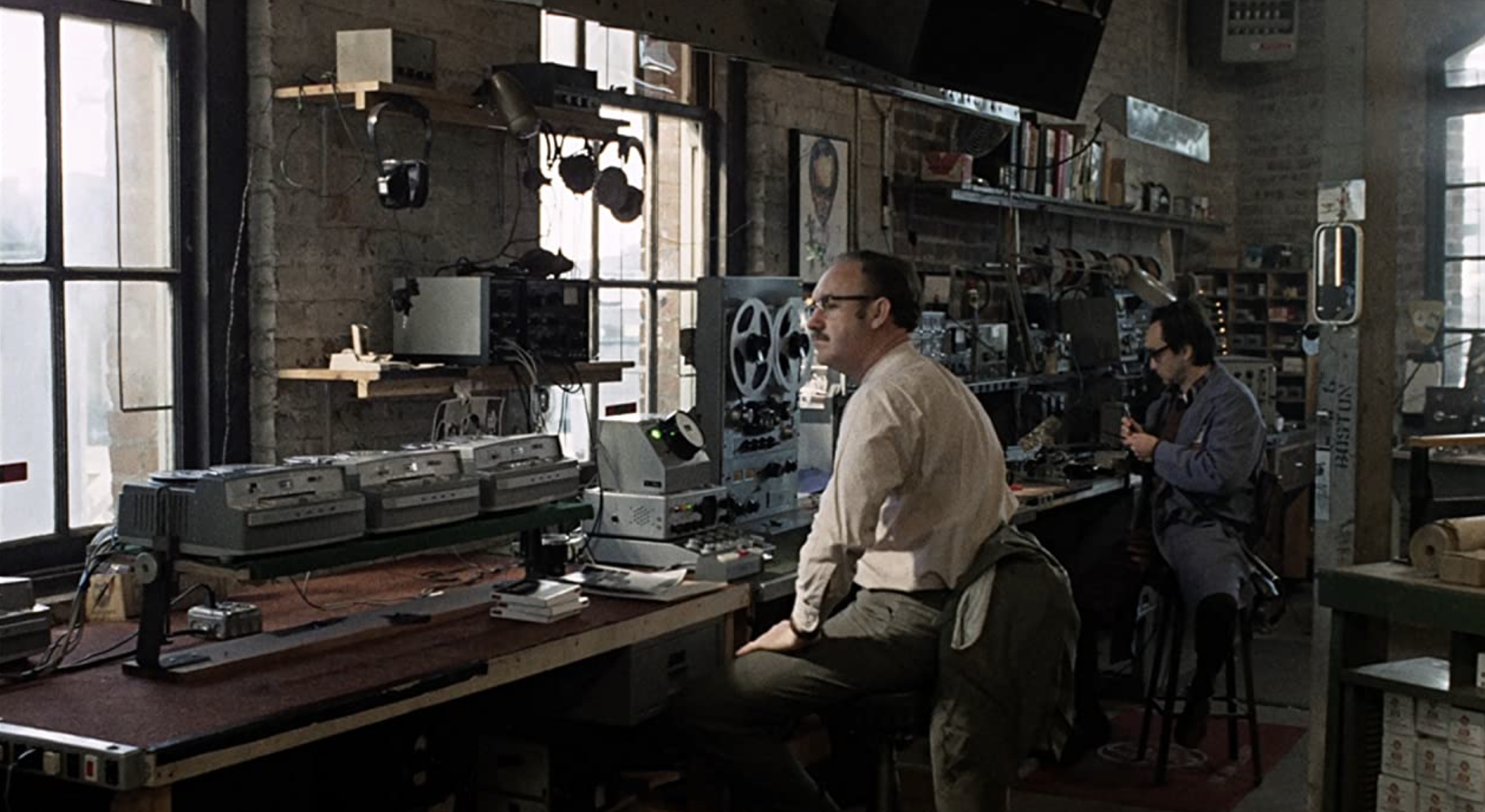 Drew has selected The Conversation as this week’s Top Pick.

Our four other recommendations were chosen by Angie: “I was drawn this week to stories with young people at their centre and I think this might be because of all the talk there is about the effects of the pandemic on them. This selection of films looks at the challenges, resilience, adventures and misadventures of young people in this century (but pre-pandemic), in the 1950s and the 1960s.” 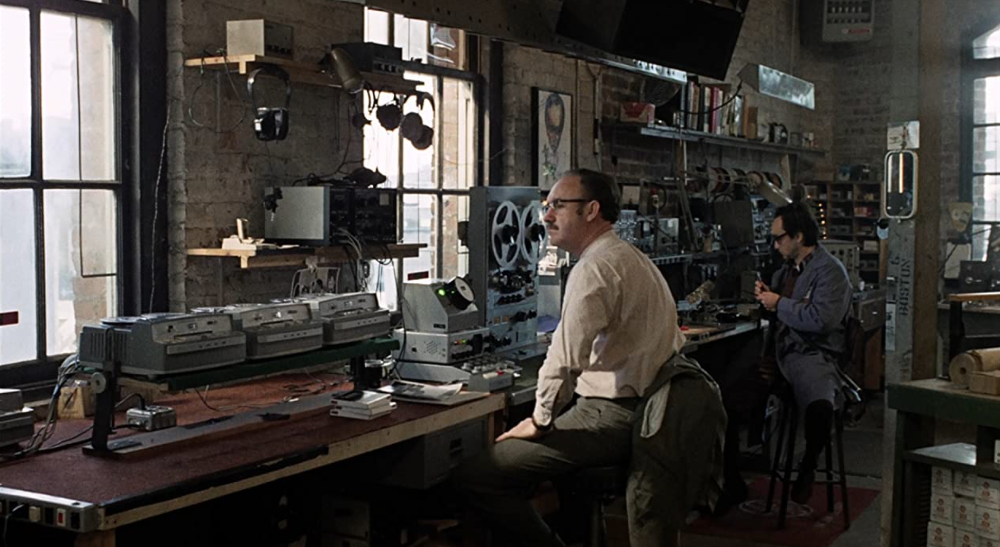 The Conversation (1974, 12)
BBC2, 11.55pm on Saturday 30 January
Sandwiched in between the two Godfather films, Francis Ford Coppola made this tense and paranoid thriller. Gene Hackman plays Harry Caul, an isolated and awkward surveillance expert who faces a test of conscience when he believes a conversation he’s recorded might refer to a potential murder. You’ll recognise many faces, including Godfather alumni Robert Duvall as Harry’s client who wants his recording, and John Cazale as Harry’s colleague, as well as Harrison Ford as Duvall’s assistant. Though released at the time of Watergate, and seen as a commentary on that scandal, Coppola actually wrote this years before as an audio-equivalent Michelangelo Antonioni’s 1966 thriller Blowup. With the rise of the internet and smartphones, The Conversations‘ questions about privacy and surveillance are still relevant even today. 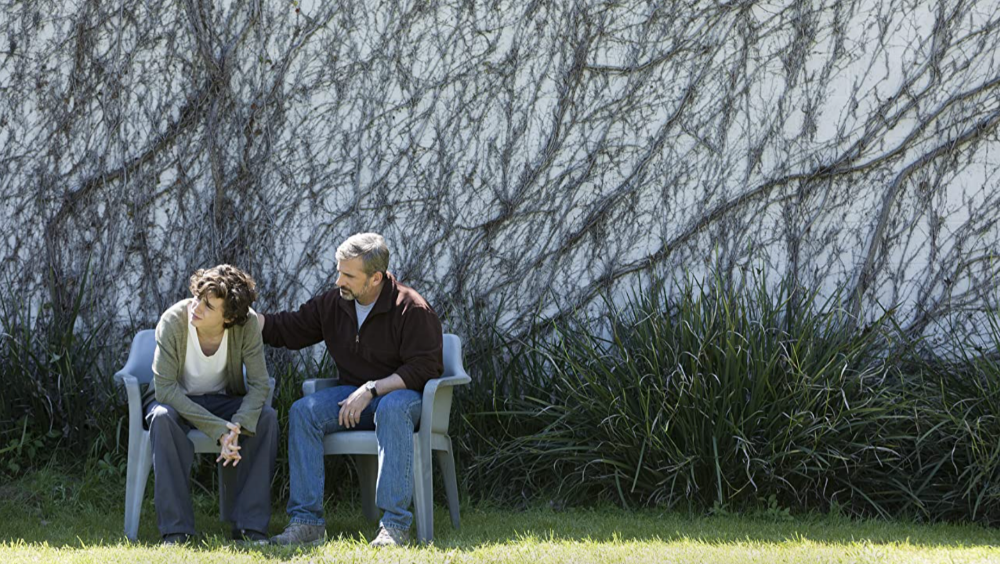 Beautiful Boy (2018, 15)
BBC2, 10pm on Saturday 30 January
In this true story written by a father and son, teenager Nic lies and steals to feed his drug habit whilst his desperate Dad goes to unorthodox lengths to connect with him and to comprehend the nature of his addiction. The Radio Times says: “the loving but occasionally fractious relationship between father and son propels the narrative and gives the film a genuine heart.” Steve Carell and Timothée Chalamet star. 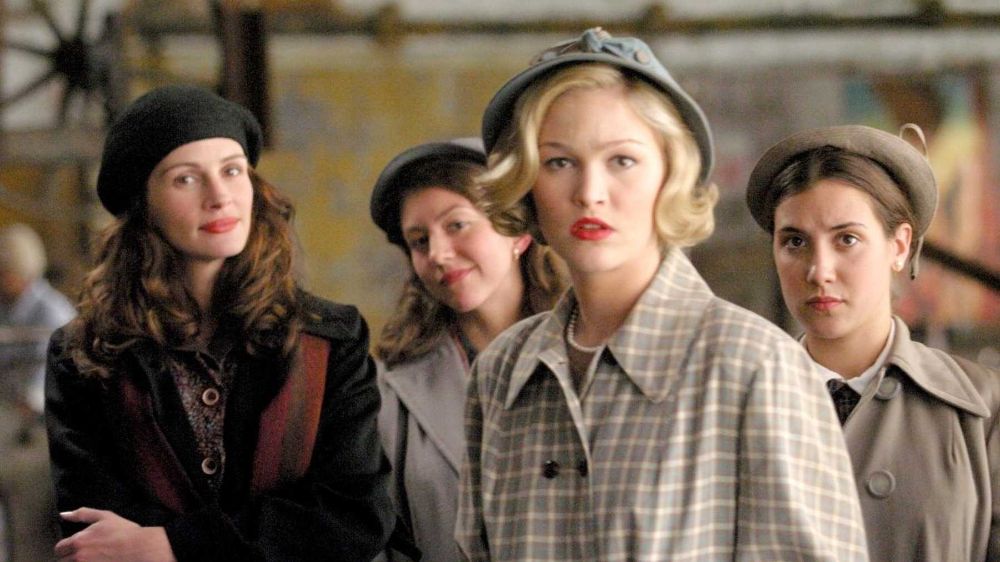 Mona Lisa Smile (2003, 12)
Sony Movies, 12.20am on Saturday 30/Sunday 31 January
Mona Lisa Smile is a period piece about young female characters at turning points in their lives. It has lots of parts for women, which is always a positive, after all those westerns and war films on the telly! A conservative 1950s girls’ school receives an unconventional addition to its teaching staff in the form of a free-spirited, bohemian art historian. When she presents new ways of thinking about the life choices ahead for her students, not everyone approves. Julia Roberts stars with Kirsten Dunst, Julia Stiles and Maggie Gyllenhaal. If you liked Four Weddings and a Funeral, it’s the same director, Mike Newell. 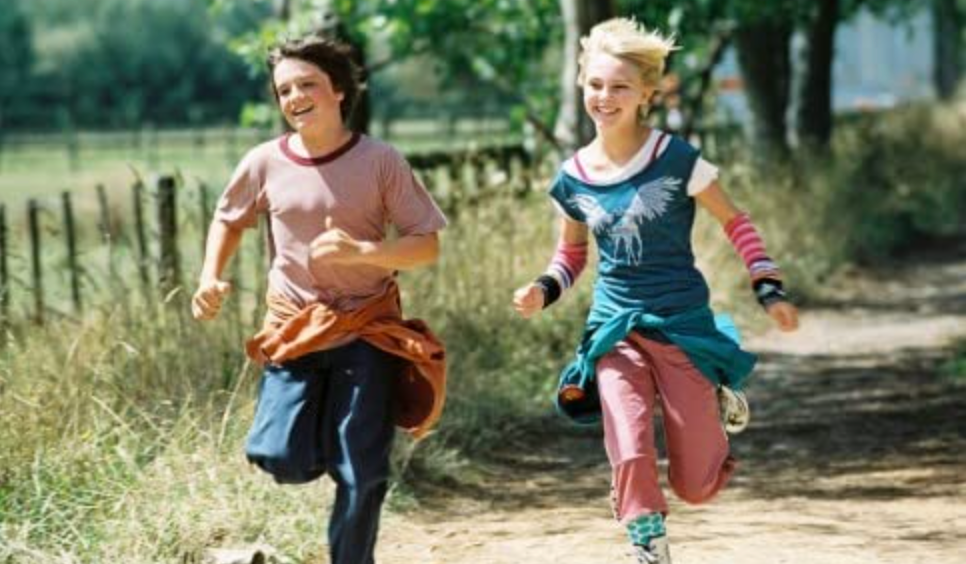 Bridge to Terabithia (2006, PG)
Sony Movies, 2.15pm on Sunday 31 January
This is my “family film” choice, but just a heads up – it is a PG, and it has an unexpected tragedy towards the end, making it especially affecting, so it’s a bit more grown up than some of our recommendations. Based on Katherine Paterson’s children’s novel, it’s a life-affirming testament to the power of friendship. Two young outsiders find sanctuary in a world they can imagine and share – a magical kingdom with fantastical creatures.  Former Rugrats animator Gabor Csupo tackles pre-teen issues with both wit and sensitivity. 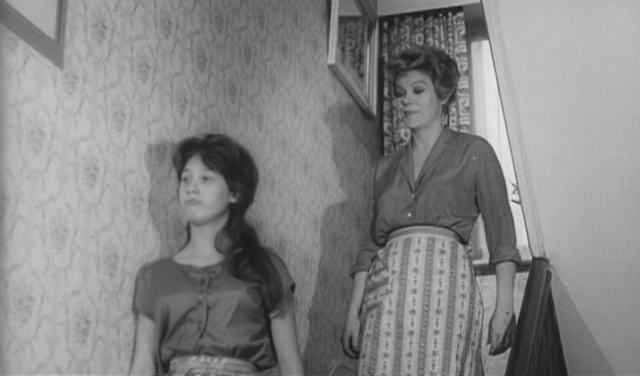 Girl on Approval (1962, 12)
Talking Pictures TV, 10.15pm on Monday 1 February
And finally, a film from the archives, so to speak. I haven’t seen this yet, but it caught my eye. Made in 1962, I am interested to find out from it about the experience of fostering and of being fostered back then, and also to see how this is portrayed in the film. A disruptive teenager played by Oscar-nominated Rachel Roberts attempts to settle down with her new foster family. Director Charles Frend went on to direct The Cruel Sea and Scott of the Antarctic.