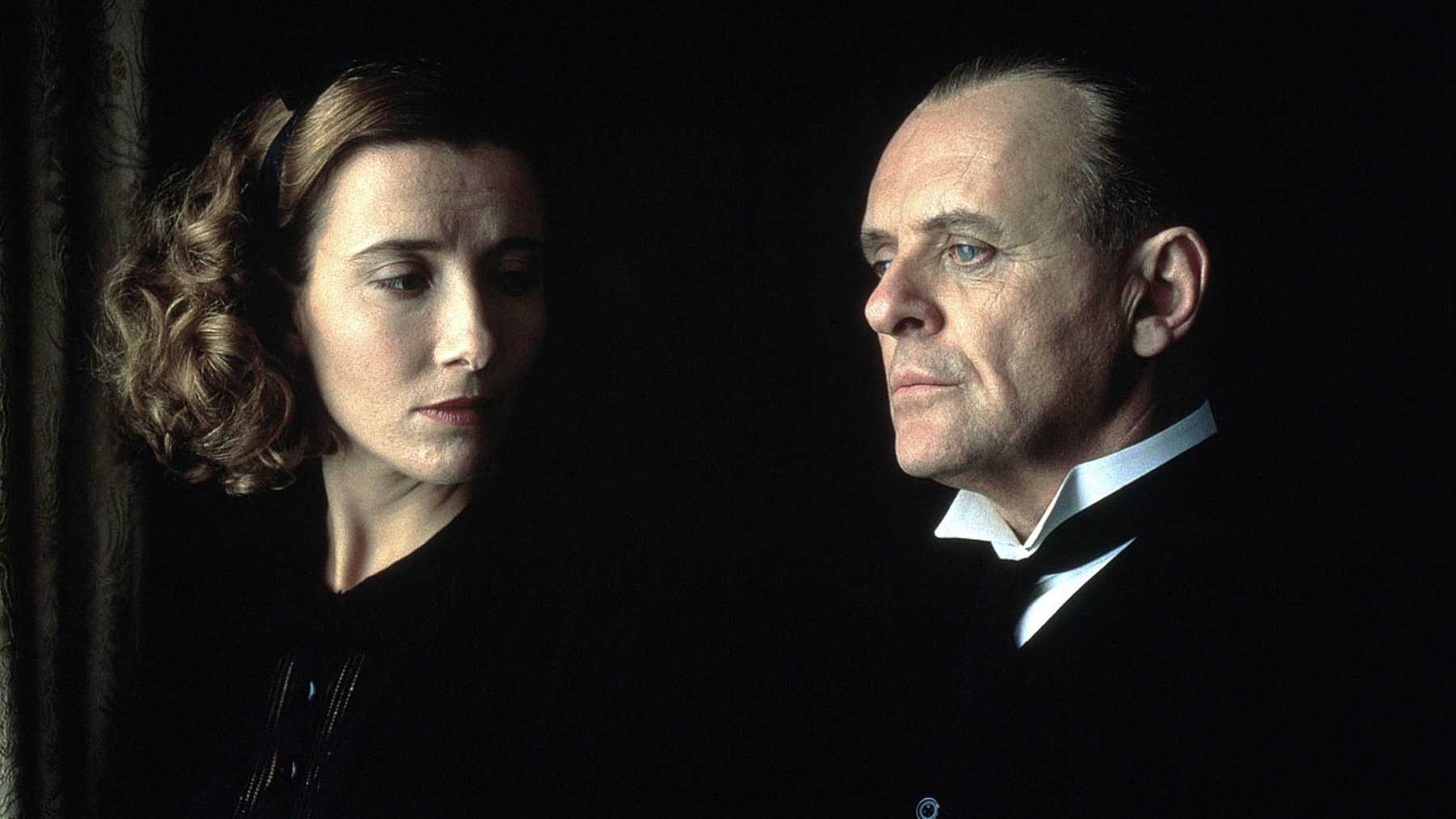 Angie has chosen The Remains of the Day as this week’s Top Pick, while our four other recommendations are from Drew. 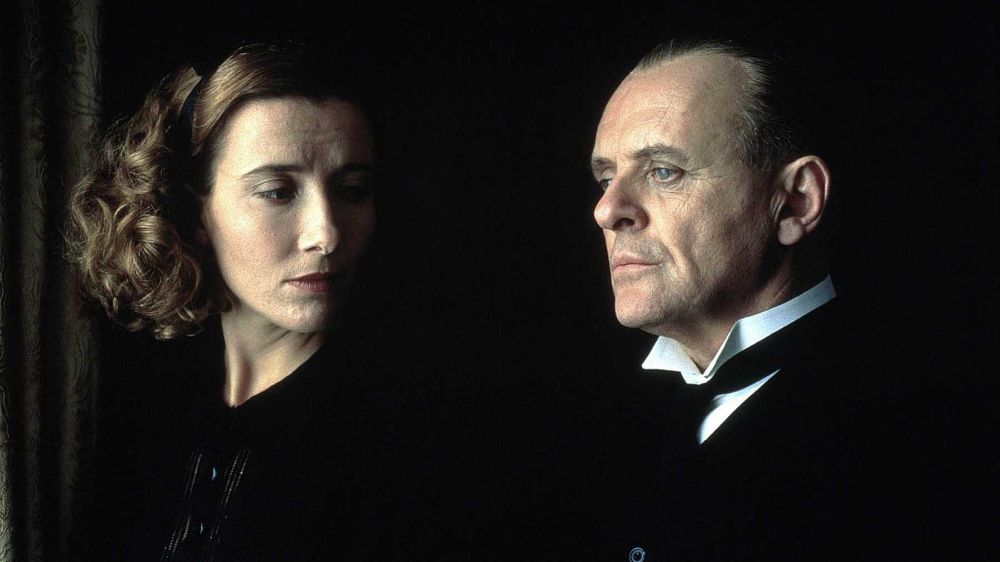 The Remains of the Day (1993, U)
Sony Movies, 6.20pm on Friday 23 October
Repeated 12.35pm on Sunday 25 October
It’s been a long time since I saw this Merchant Ivory film of the novel by Nobel Prize-winning British author Kazuo Ishiguro, but I still remember being moved and affected by it, so it’s my Top Pick this week

The story centres around Anthony Hopkins’ butler to an aristocratic household in a 1930s England on the verge of war. He’s dedicated himself to serving his masters, putting duty above all else and taking great pride in it. He’s unquestioning of his “betters” and in the process is blind to what his own conscience might be trying to tell him. Enter Emma Thompson as the housekeeper, full of warmth, humanity and very much in possession of her own moral compass. The interplay between them is exquisite. “A devastating meditation on love and loss” says The Independent.

I just watched the trailer and it’s a starry cast. As well as the sublime Emma Thompson and Sir Anthony Hopkins, it’s got Hugh Grant (from life before Four Weddings and a Funeral), Peter Vaughn, Ben Chaplin and Christopher Reeves. Plenty of men, as with so many films, and I prefer to suggest films that address that imbalance, but Emma gets a lot of screen time in this and her character is certainly impactful. I hope you enjoy it. 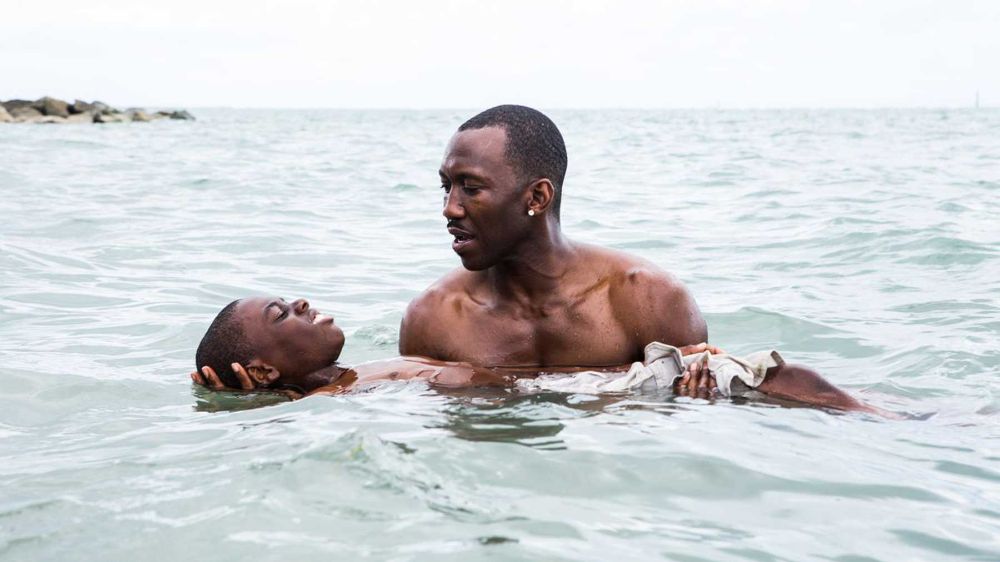 Moonlight (2016, 15)
Channel 4, 11.20pm on Saturday 24 October
Another chance to watch this Oscar-winning modern classic, which was a Top Pick back in May. It offers a calm and intimate portrait of Chiron, an African-American growing up in poverty in Miami. We watch him go from young boy to teenager to adult, wrestling with who he is and how he fits into the world. 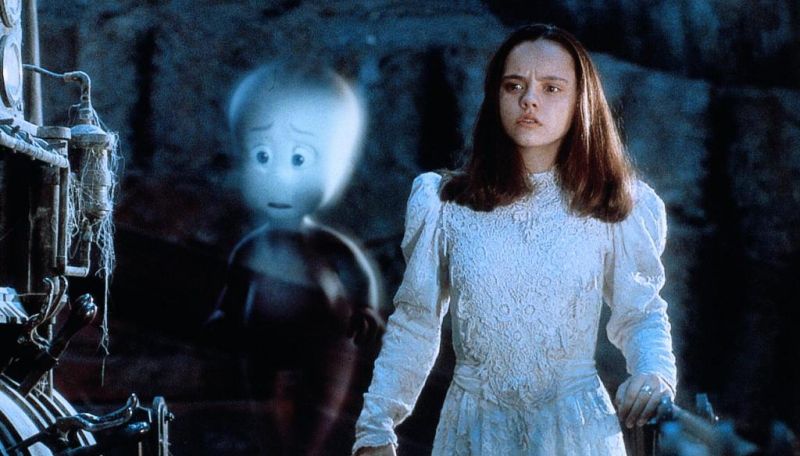 Casper (1995, PG)
ITV2, 3pm on Sunday 25 October
A fun family comedy to get you in the mood for Halloween. Casper befriends Kat, the daughter of a grieving paranormal investigator. Together they must stop Carrigan Crittenden, the spoilt new owner of Whipstaff Manor, from exorcising Casper and his uncles, and uncovering the mansion’s hidden treasure. 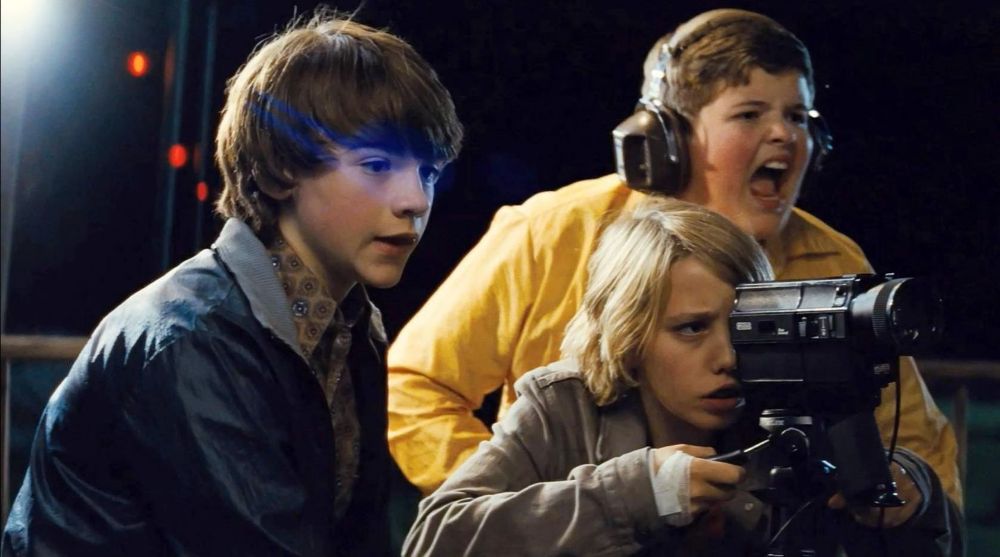 Super 8 (2011, 12A)
Film4, 6.50pm on Monday 26 October
JJ Abram’s homage to early Steven Spielberg is set in Middle America in the 1970s. While out shooting their own movie on a super 8 camera, a group of kids witness a terrible train crash, capturing it on film. But in true Abram style, this train carried no ordinary cargo, drawing in secretive agencies intent on finding the kids. 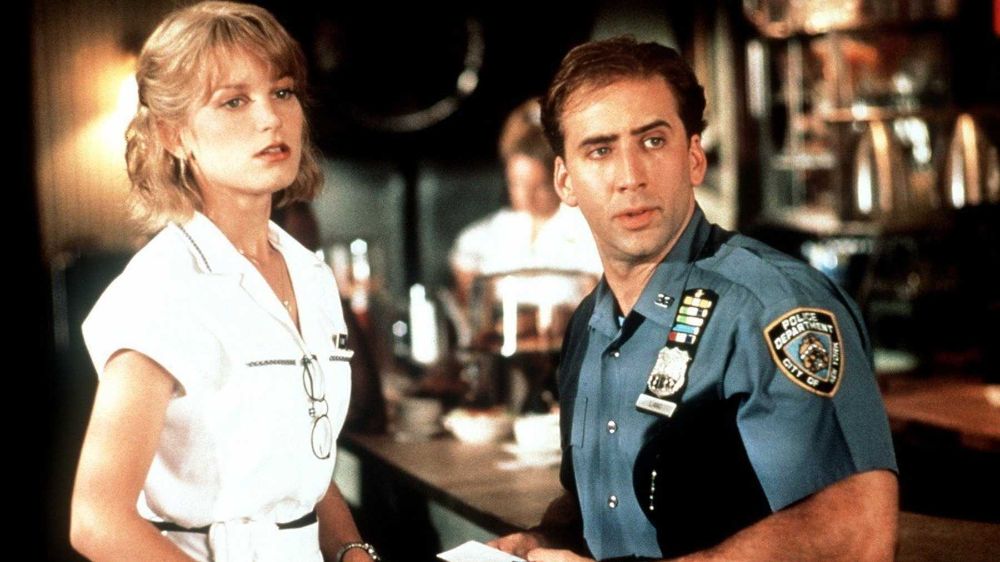 It Could Happen to You (1994, PG)
Sony Movies, 4.40pm on Tuesday 27 October
Romantic comedy based on a true story. Nicolas Cage plays a New York police officer who’s unable to tip his waitress. Instead, he promises to give her half of his lottery ticket if he wins anything. When he suddenly hits the jackpot, his wife is determined to stop him from keeping his word.