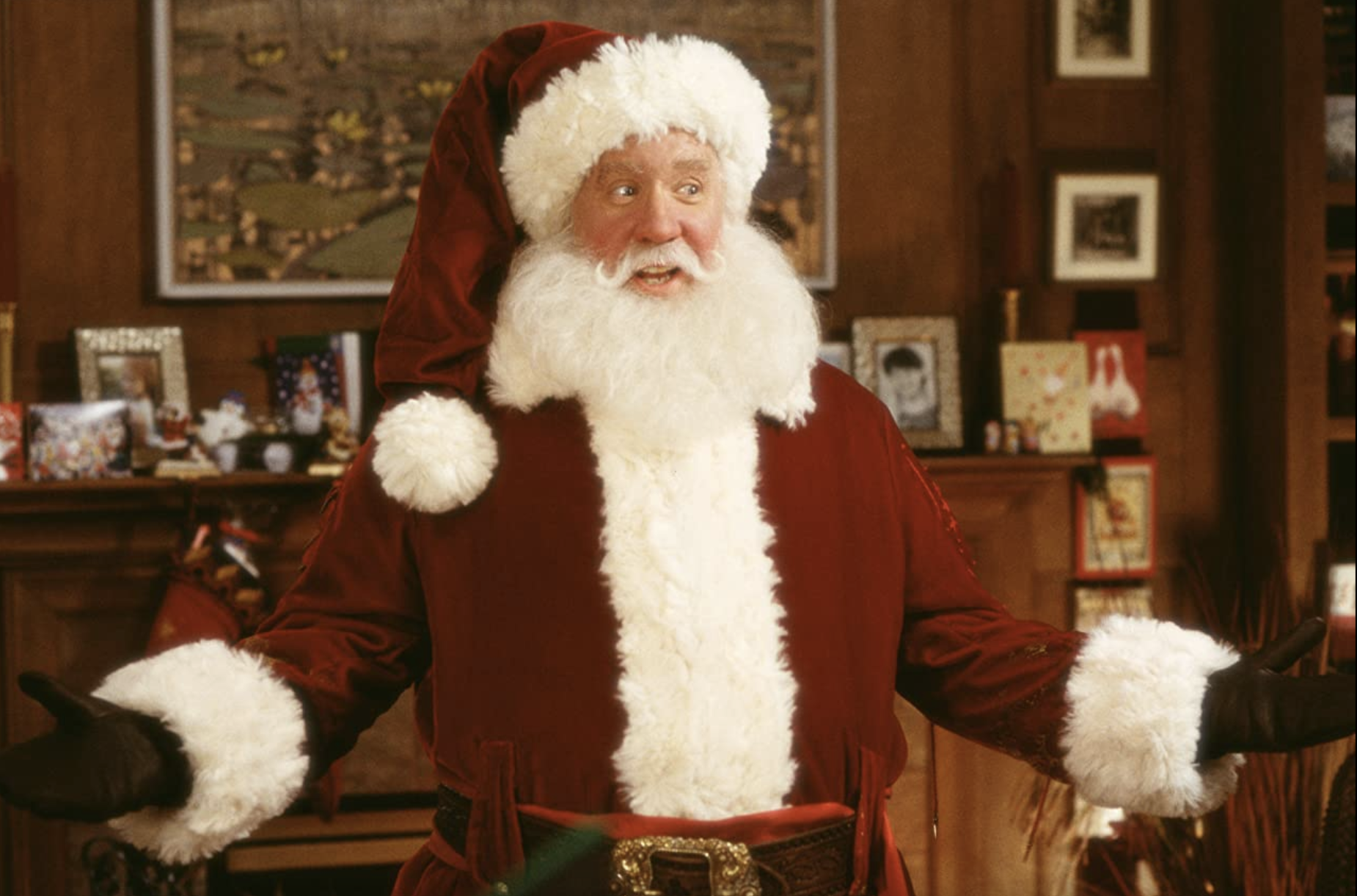 Wishing You All a Merry Christmas and a Happy Holiday Season

For our final newsletter of the year, we’d like to wish you all a merry Christmas and a happy holiday season. Thank you for all your continued support throughout an unusual and difficult year. As our tour comes to a close, we’re delighted to have safely brought cinema to so many of you, and we’re looking forward to getting out and seeing the rest of you when we can in 2021, starting in Mallaig on Wednesday 6th January.

We’re delighted to have brought a little Christmas cheer to our Highland communities. Over the past few weeks we’ve hosted 11 school screenings alongside our normal programme, showing films to over 250 pupils.

Thank you to everyone who came along and visited us. For those of you who still aren’t ready, we understand, and hope we can welcome you back in the coming year.

We’d also like to extend a special thanks to all of our ushers, who have gone the extra mile to ensure our visits are safe and enjoyable. They are a valuable part of our service and we couldn’t have resumed our tour without them.

Wherever you are in Scotland, or beyond, we hope you get to spend time with your family in friends, either in person or over a video call. And get to watch plenty of films!

This week we’re offering extended recommendations over the festive period. There are two apiece from Angie, Brenda, Drew, Fiona, Robert, and Shona, bringing the total to 12! We hope you manage to catch them as well as many of your favourites! 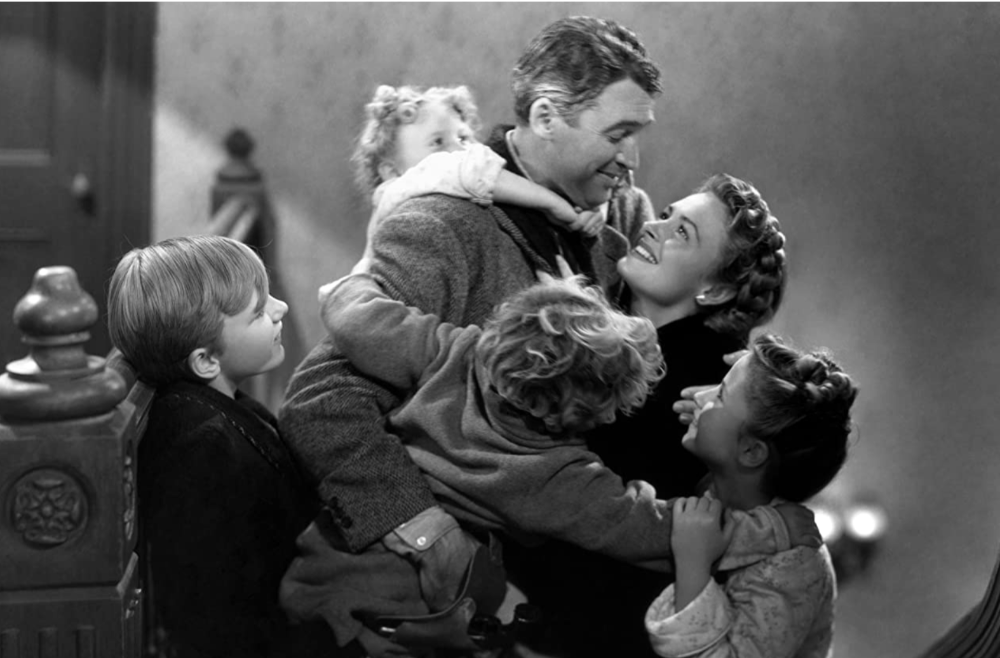 It’s A Wonderful Life (1946, U)
Film4, 3.25pm on Friday 18 December
This is perfectly timed to start just as I switch off my computer and the office ‘shuts its doors’ until 5 January. James Stewart stars in this film I’ve never seen, about a suicidal man who is shown that life is indeed worth living. My expectations are high. Fiona 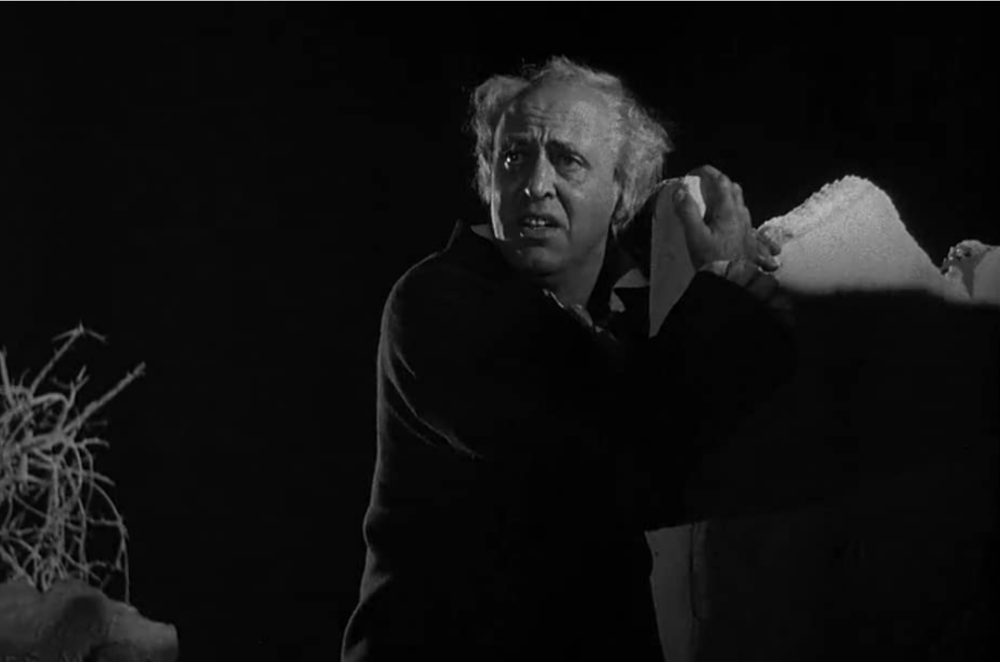 Scrooge (1951, U)
Channel 5, 4.25pm on Saturday 19 December
I’ve watched this movie Christmas since I can remember, and it still makes me cry and laugh every time. In my view Alastair Sim is the ultimate Mr Scrooge. Brenda 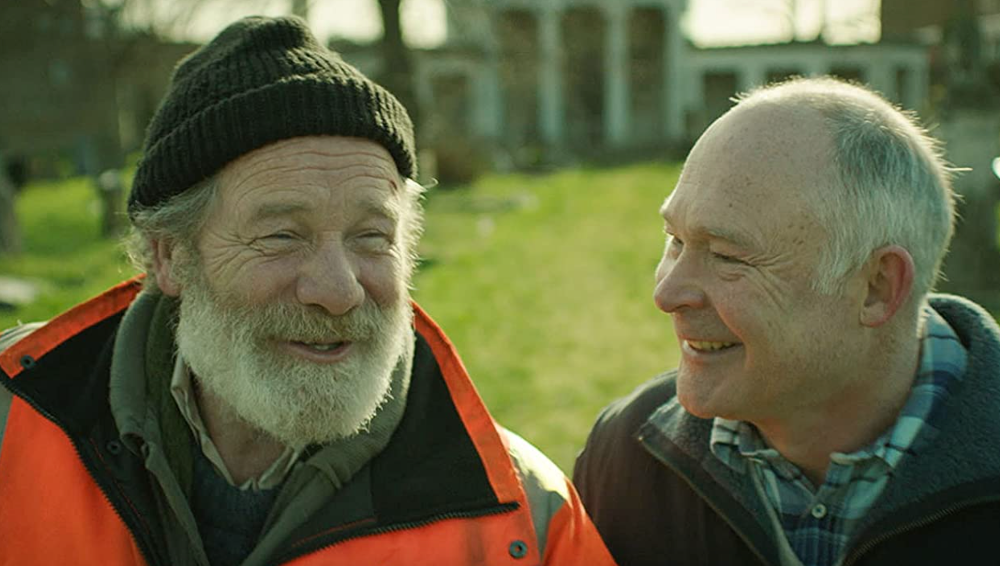 Hector (2015, 15)
BBC Scotland, 10.30pm on Saturday 19 December
I haven’t seen this but the Radio Times says it’s a “thought-provoking film about friendship, community and kindness”, and that sounds about right for the time of year. Peter Mullan plays Hector who, homeless for 15 years, makes his annual trip from Glasgow to London for Christmas. It looks like it might be as much about the journey as the destination. Angie 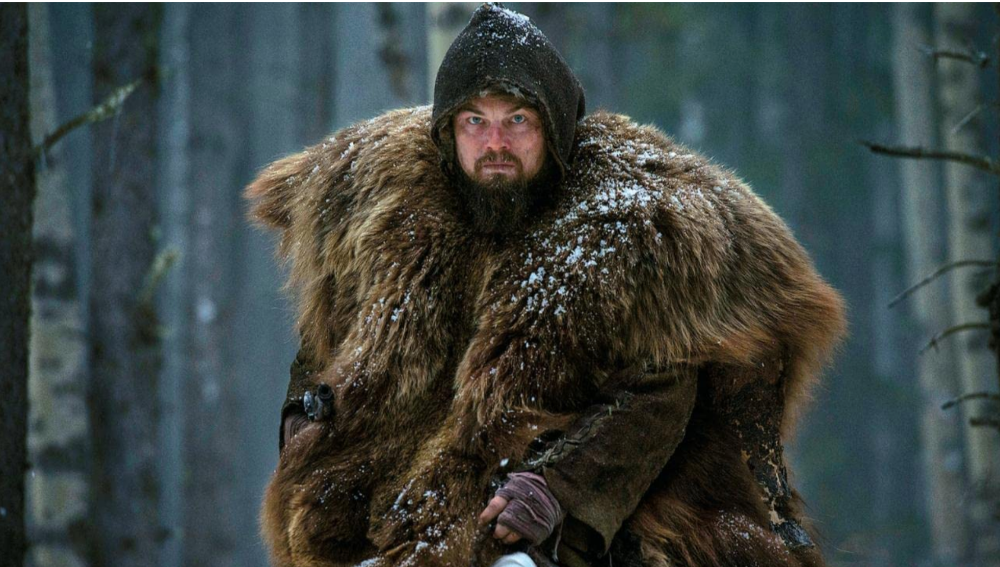 The Revenant (2015, 15)
BBC2, 10.35pm on Monday 21 December
After five nominations, Leonardo DiCaprio finally bagged an Oscar with his incredible performance as a betrayed frontiersman looking for vengeance. Breathtaking scenery on an epic scale, but it’s Leo’s emotional performance as fur-trapper Hugh Glass that is central to this astonishing film. Fiona 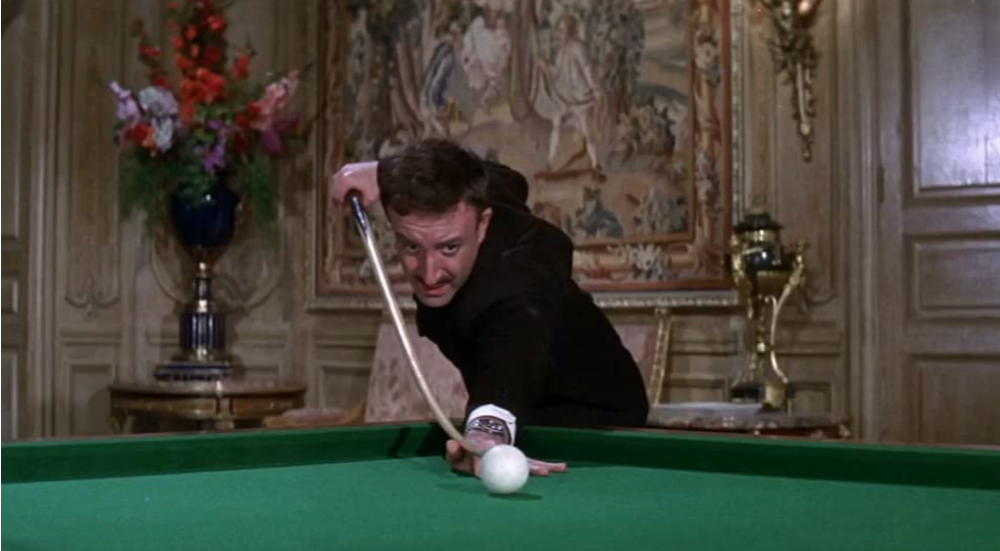 A Shot in the Dark (1964, PG)
Film, 4.45pm on Tuesday 22 December
Having outclassed David Niven in The Pink Panther, Peter Sellers takes centre stage in its sequel. His clumsy Inspector Clouseau hilariously bumbles from scene to scene as he investigates a murder in a millionaire’s mansion. Given the space to flex his comedic muscles, Sellers’ performance makes this the highlight of the Pink Panther series. Drew 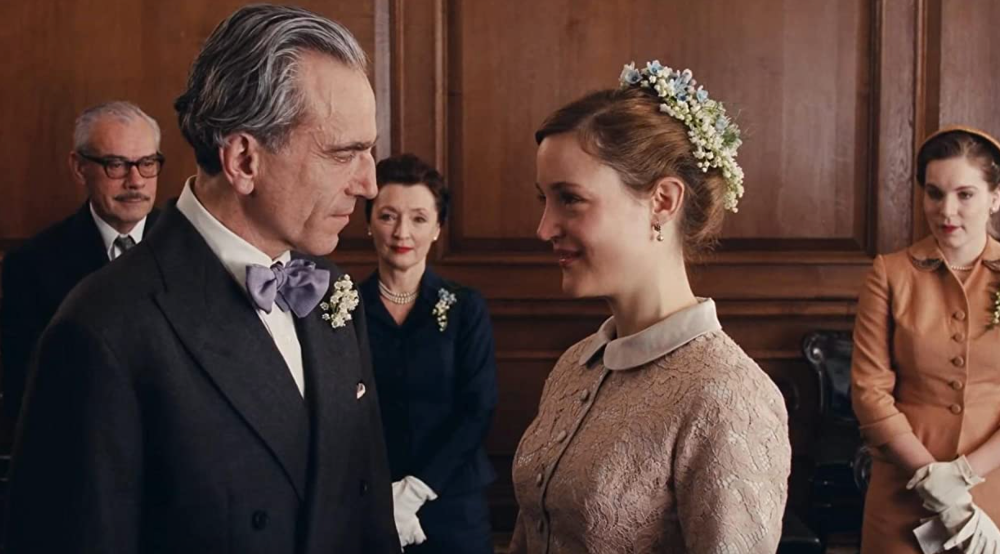 Phantom Thread (2017, 15)
BBC2, 10pm on Wednesday 23 December
Some call this Oscar-winner a melodrama but I think it’s a beautifully dark and tantalisingly slow-moving period thriller. Perfect for that hectic run-up to the festive season. And it stars Daniel Day-Lewis and Lesley Manville impeccably dressed and accompanied by one of Radiohead guitarist Jonny Greenwood’s brooding soundtracks. Shona 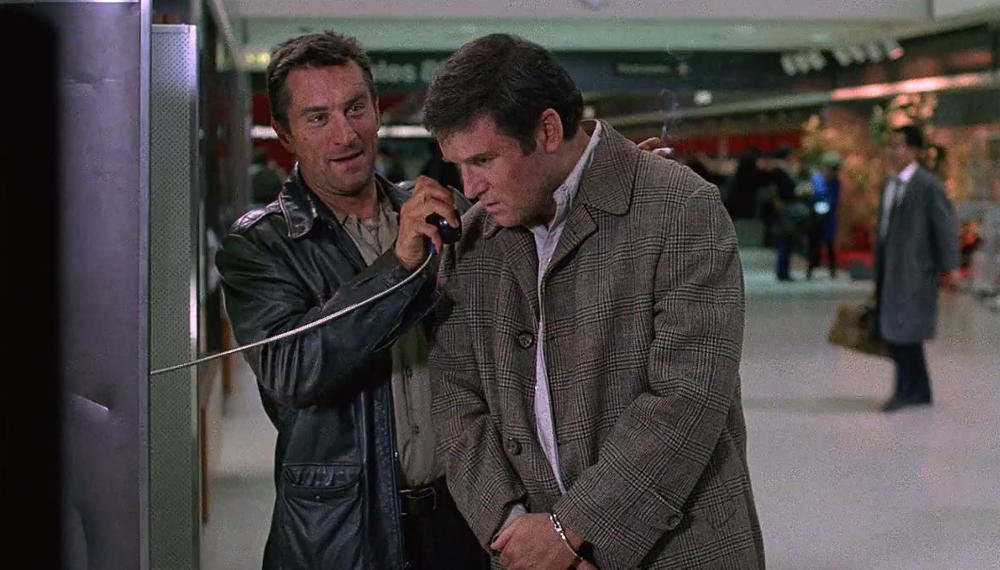 Midnight Run (1988, 18)
Film4, 11.15pm on Wednesday 23 December
Robert De Niro and Charles Grodin form a fantastic odd couple in this comedy thriller. De Niro plays a bounty hunter hired to bring Grodin’s crooked accountant from New York to Los Angeles. But repeated interferences by the FBI, the Mafia, other bounty hunters, and Grodin’s own attempts to escape, turn this simple task into a wild crusade. Drew 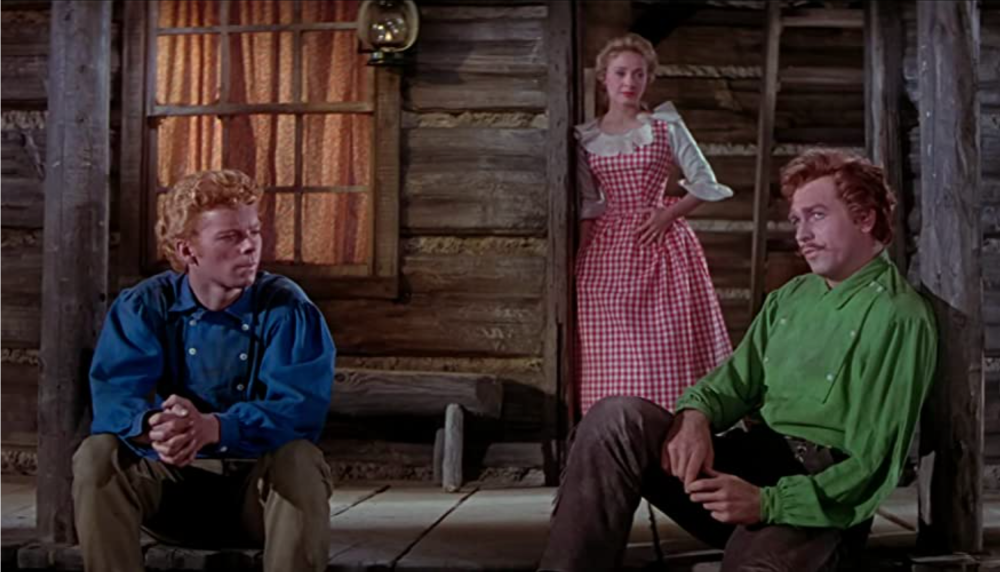 Seven Brides for Seven Brothers (1954, U)
Channel 5, 12.55pm on Thursday 24th December
This movie brings back memories of watching this with my Gran and my mum, who both had a crush on Howard Keel, the music and choreography are just fabulous, a movie that never fails to delight. Brenda 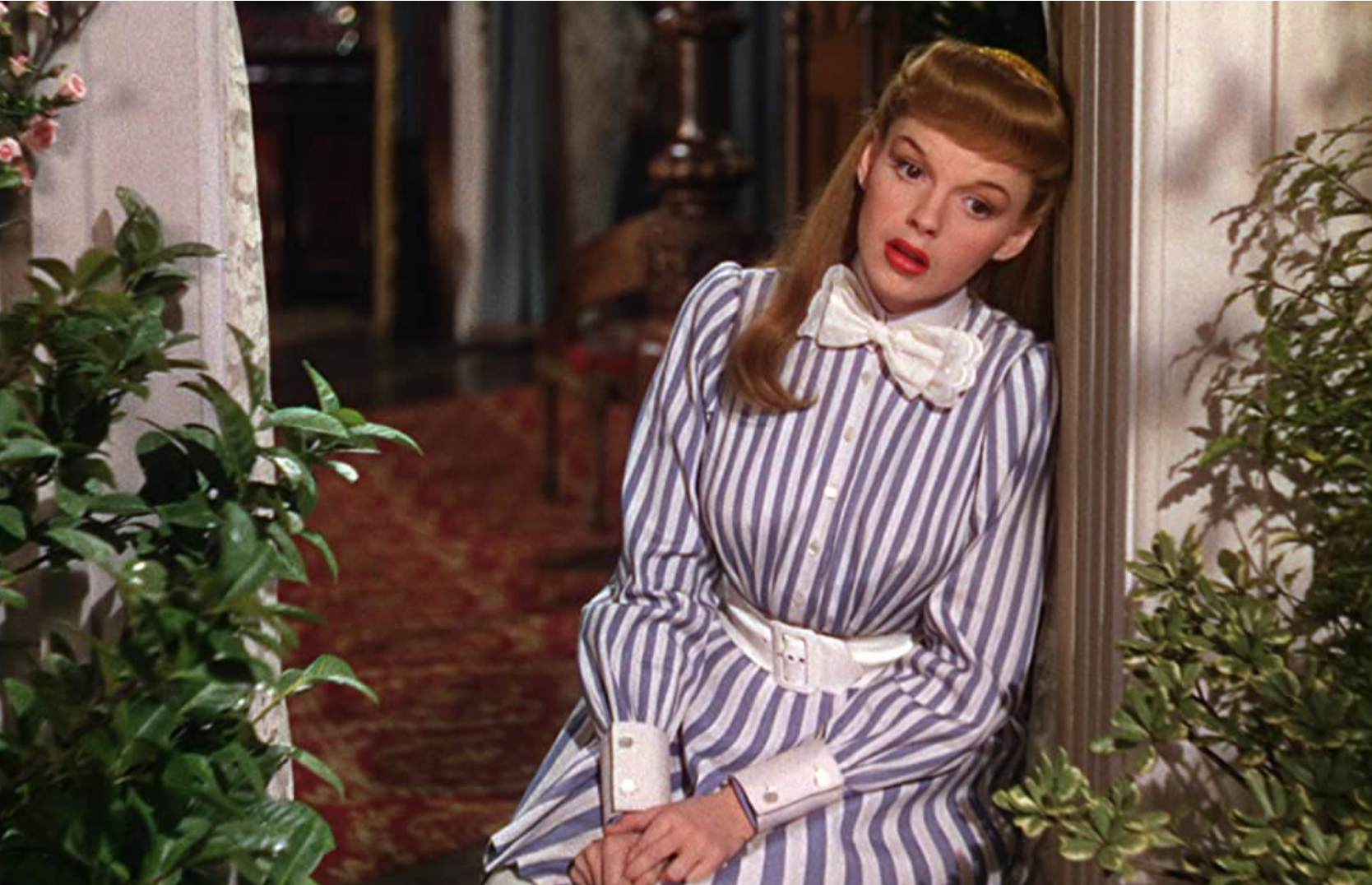 Meet Me in St. Louis (1944, U)
BBC1, 1.25pm on Thursday 24th December
In any year, ‘Have Yourself A Merry Little Christmas’ would be my favourite Christmas song, but in this of all years it has a special poignancy. Judy Garland was never more touching (despite that wig!) and Vincente Minelli (who would marry Garland the following year) directs with his usual visual flair and huge attention to historic detail. This really is a film for all the family. Robert 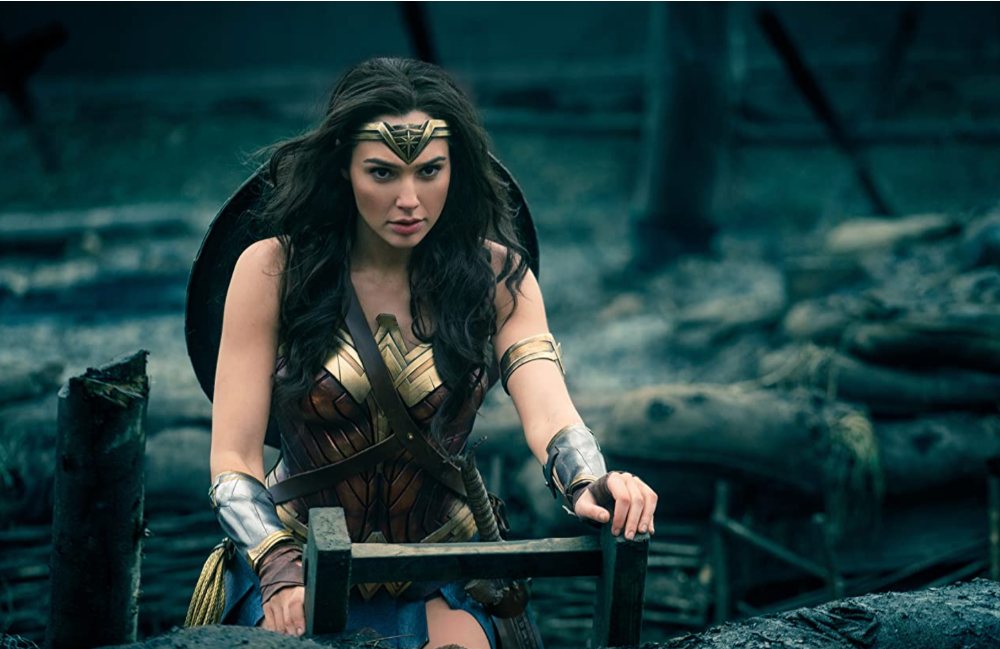 Wonder Woman (2017, 12)
ITV, 7.30pm on Tuesday 29 December
I have seen this and so enjoyed it. For most of my life the heroes in films have been male. The sequel comes out next year, so it’s is a good time to watch this – one of the first major live-action female superhero films. Yay. Angie 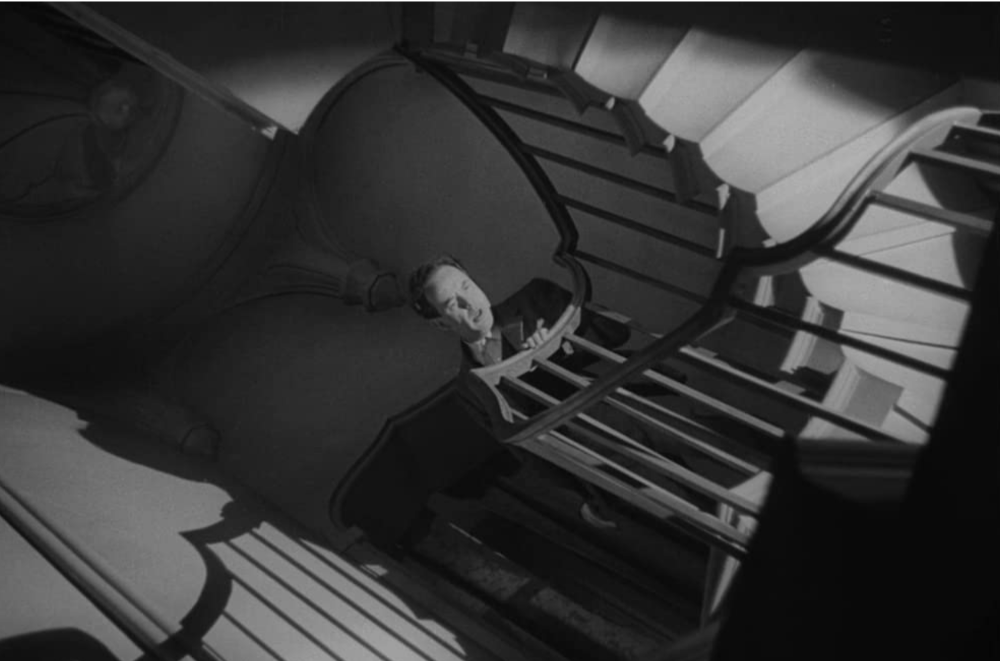 Dead of Night (1945, PG)
Talking Pictures TV, 6.50pm on Thursday 31st December
You have to have a ghost story at Christmas, and this is the grand-daddy of them all, and an early Ealing classic. Don’t be fooled by the ‘PG’ rating, this 75 year-old film still has some truly creepy moments, especially when ventriloquist Michael Redgrave has to deal with a rather too lifelike dummy… Robert 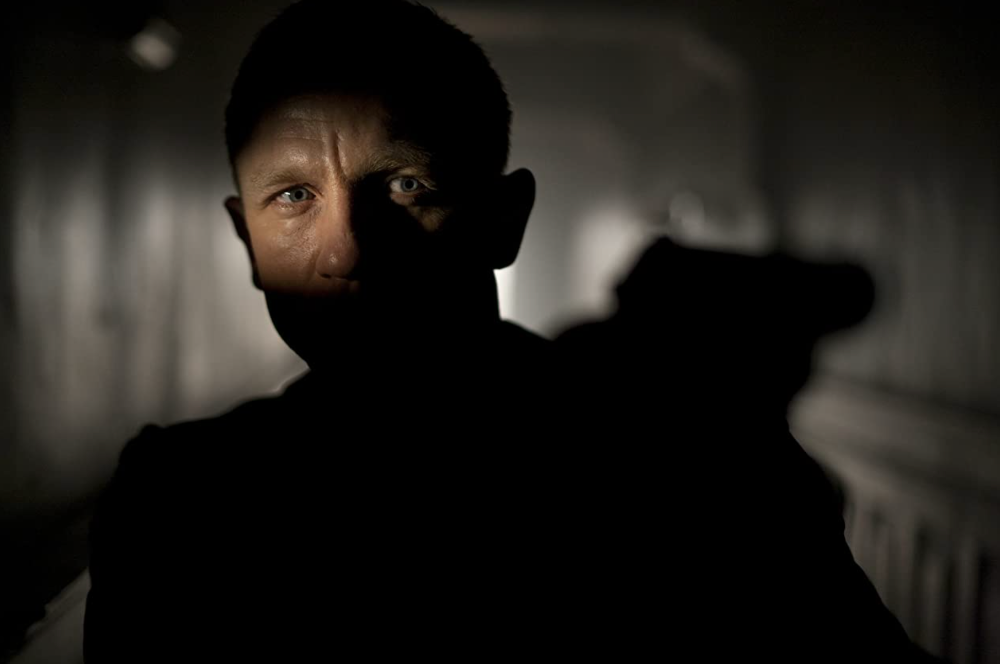 Skyfall (2012, 12)
ITV, 9pm on Thursday 31st December
I’m not a massive fan of Bond (I know, I know) but this one, the 23rd in the series, has it all for me: thrilling chase sequences, Javier Bardem as one of the best Bond villains, Glencoe as a crucial film location, and a strong women in charge of it all with Dame Judi Dench as M. And you’ll be singing Adele’s catchy theme song all the way into the New Year. Shona

Our Small Treat to Welcome in 2021

Keep your eyes open at the start of the new year…

We’ll be back next year. Until then, we hope that you all have a great festive period and stay well.