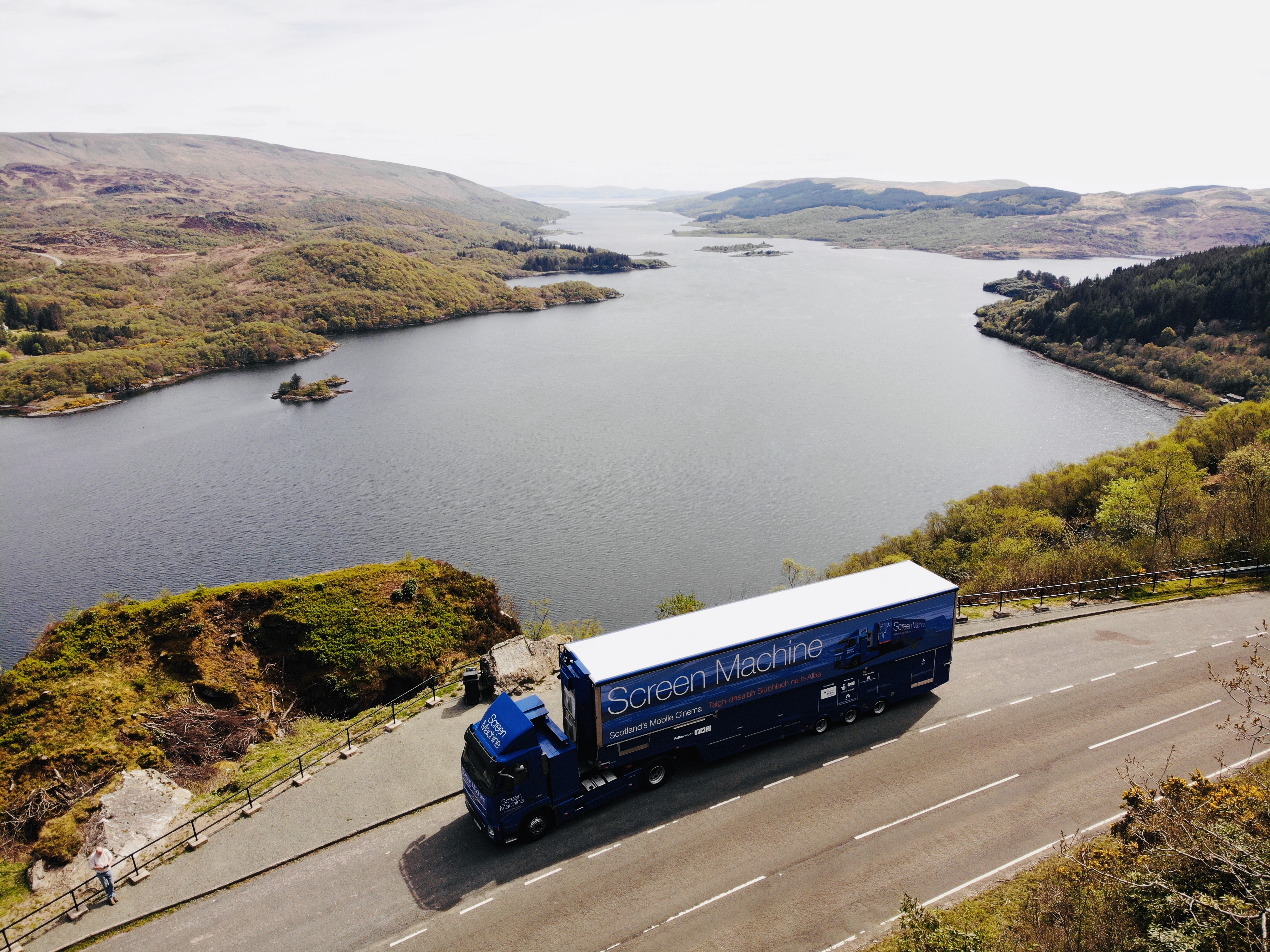 Please give your views to help us plan the re-start of the Screen Machine Service.

Since the Screen Machine service was suspended on 16 March, members of the team have been very busy with refurbishing and cleaning the cinema, sending out our weekly Small Screen Machine newsletter and providing support to independent cinemas across Scotland. Others have been furloughed but keeping in touch with the team. But we have all been looking forwards with confidence, anticipation and excitement to the day we can resume the service.

As lockdown restrictions slowly lift, the whole team is now starting to make plans to bring Screen Machine back to many locations. In Scotland, cinemas are able to open from 15 July – with the understanding that social distancing measures are in place.  It is clear that many cinemas will take longer to re-open and whilst we can’t yet give you specific dates for the resumption of the tour, or our next visit to your location, we are working hard to put in place all that’s required to help you feel confident in visiting your cinema.

You can expect the same warm welcome and high levels of service, but some aspects of the service are likely to be different. it is very important to us that you feel confident in returning to the Screen Machine – we want to get it right.

So we’d like to understand a little bit more about what you think of visiting the Screen Machine. If you have any particular concerns, we’d like to hear about them now, so that we can try to address them before we start touring again.

Please click on the link below to take you to our survey. There are only ten questions, so it will take only a few minutes to complete. Please complete the survey by noon on Wednesday 22 July. We have so far received over 1 000 responses.

If you have any questions or concerns please don’t hesitate to contact us at info@regionalscreenscotland.org.

Thank you very much,
The Screen Machine team

The still above was taken by Iain MacColl, using a drone, just outside Tighnabruaich.

This week Morvern has chosen The Curse of Frankenstein as our Top Pick, while Shona has offered four more films for you to check out, including one that’s available online. 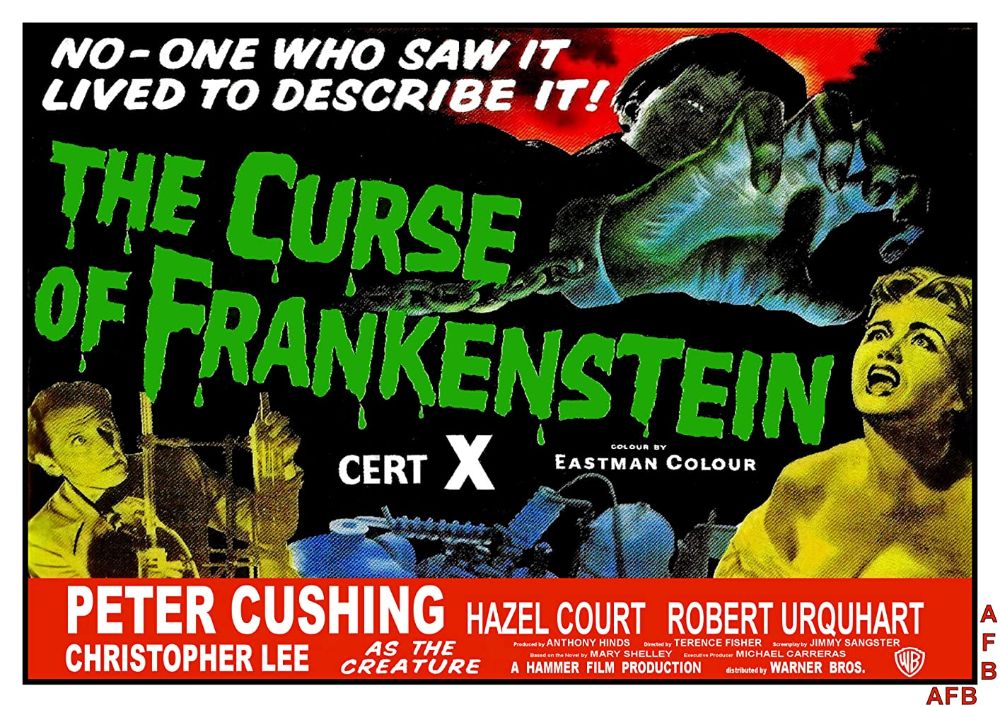 The Curse of Frankenstein (1957, 12)
The Horror Channel, 11.10pm on Thursday 23 July
The Horror Channel are screening a number of Hammer horrors currently, and where better to start than with the film that kicked off the franchise? The Curse of Frankenstein was Hammer’s first horror film in colour, and is now credited with the rebirth of gothic horror in the 1950s. Of course, it was also the film to make Peter Cushing (Frankenstein) and Christoper Lee (the monster) into household names, both dominating the British horror genre for years to come. 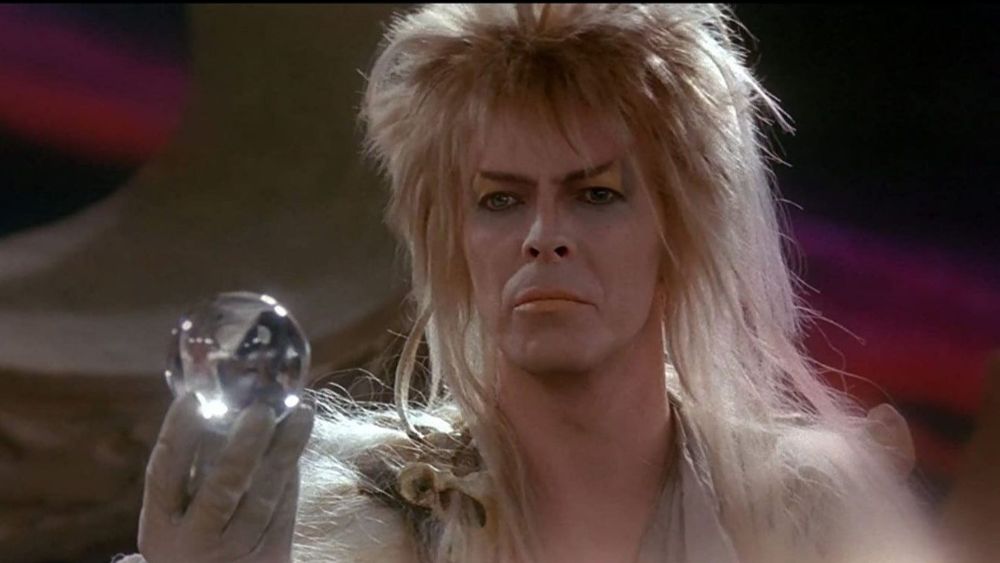 Labyrinth (1986, 15)
Channel 5, 2.25pm on Sunday 19 July
Jim Henson entrances us with his much-loved puppets and on-screen magic in his classic musical fantasy featuring David Bowie in the iconic role of Jareth the Goblin King. 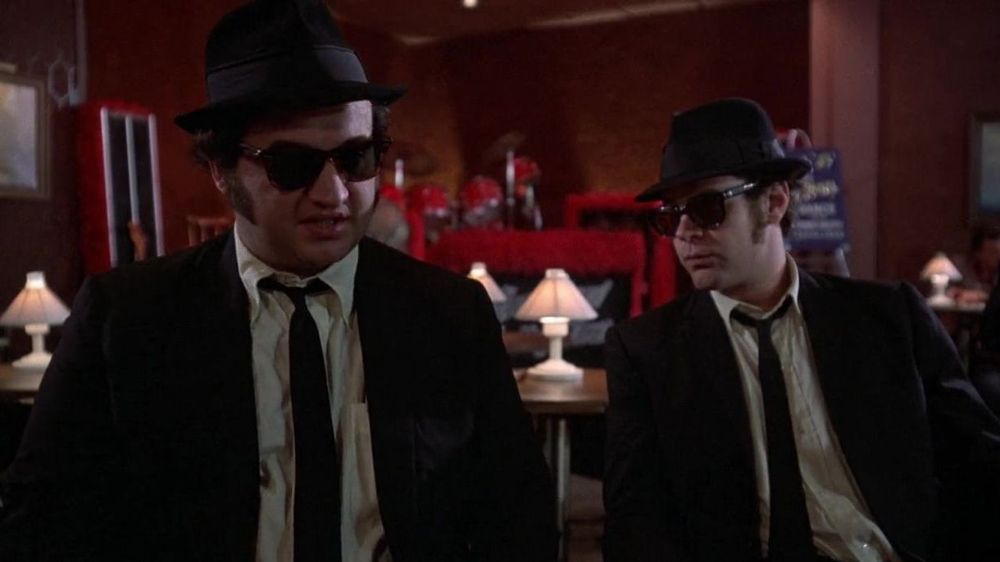 The Blues Brothers (1980, 15)
ITV4, 9pm on Thursday 23 July
Dan Akroyd and John Belushi don’t hold back in this post-watershed comedy to get their band back together whilst featuring in legendary musical numbers with Aretha Franklin, James Brown and Ray Charles. 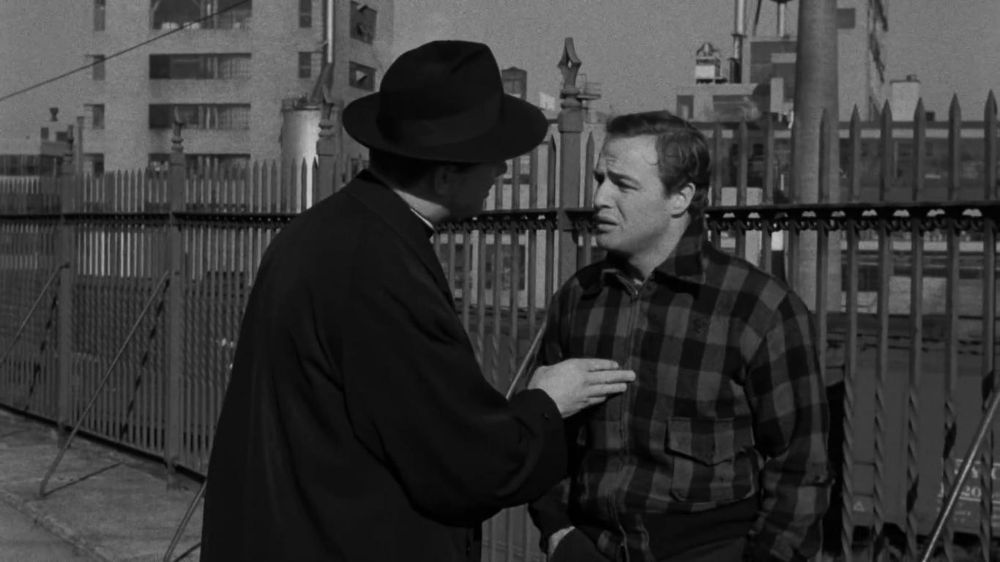 On the Waterfront (1954, PG)
Sony Movies Classic, 11am on Friday 24 July
Picking up eight Academy Awards including Best Film and Marlon Brando’s first Best Actor award, prepare yourself for a crime drama full of corruption, gangs and racketeering with a brilliantly spare script featuring Brando’s famous growl: “I coulda been a contender!” 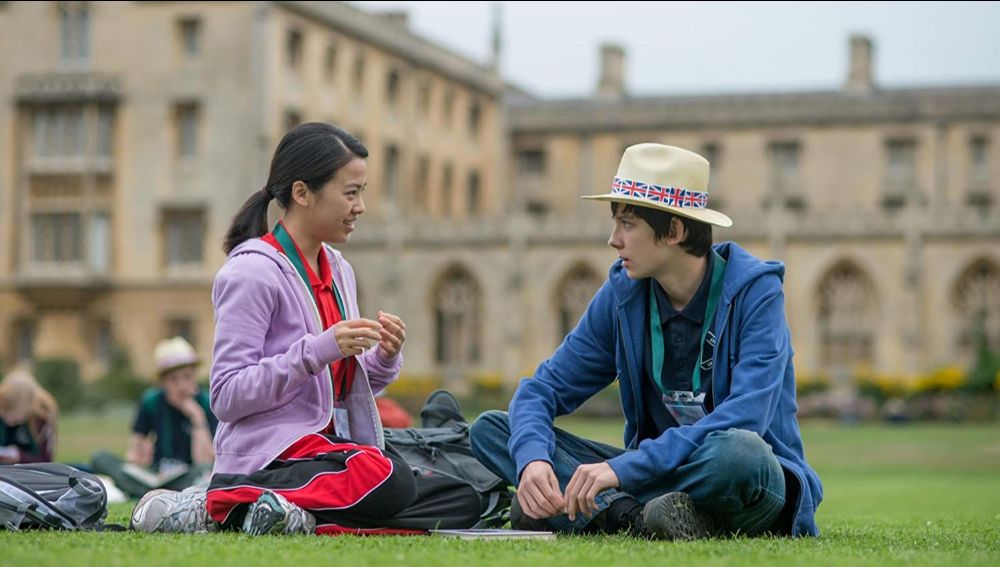 x+y (2014, 12)
BBC iPlayer until Tuesday 11 August
Poignant and warm drama starring Asa Butterfield (as seen in Martin Scorsese’s Hugo) as an autistic teenager selected to compete for Great Britain in the International Mathematics Olympiad whilst exploring the wider world, friends and family around him.

Just five questions for you to test your general movie knowledge this week. Once you are done, highlight the hidden text at the bottom for the answers.

1. What other role did Carrie Fisher read for when she auditioned to be Princess Leia in ‘Star Wars’?
2. The 1995 comedy ‘Clueless’ is a loose adaptation of which Jane Austen novel?
3. Danny Elfman, well-known for composing ’The Simpsons’ theme tune, has scored 16 films for which Hollywood director?
4. In the Scottish Pixar animation ‘Brave’ (2012), Young MacGuffin speaks a dialect that no one can understand. What dialect is this?
5. Actor John Cazale only appeared in five films in his whole career, all of which were nominated for Best Picture at the Oscars. Can you name all five films? Hint: They were all released in the 1970s.