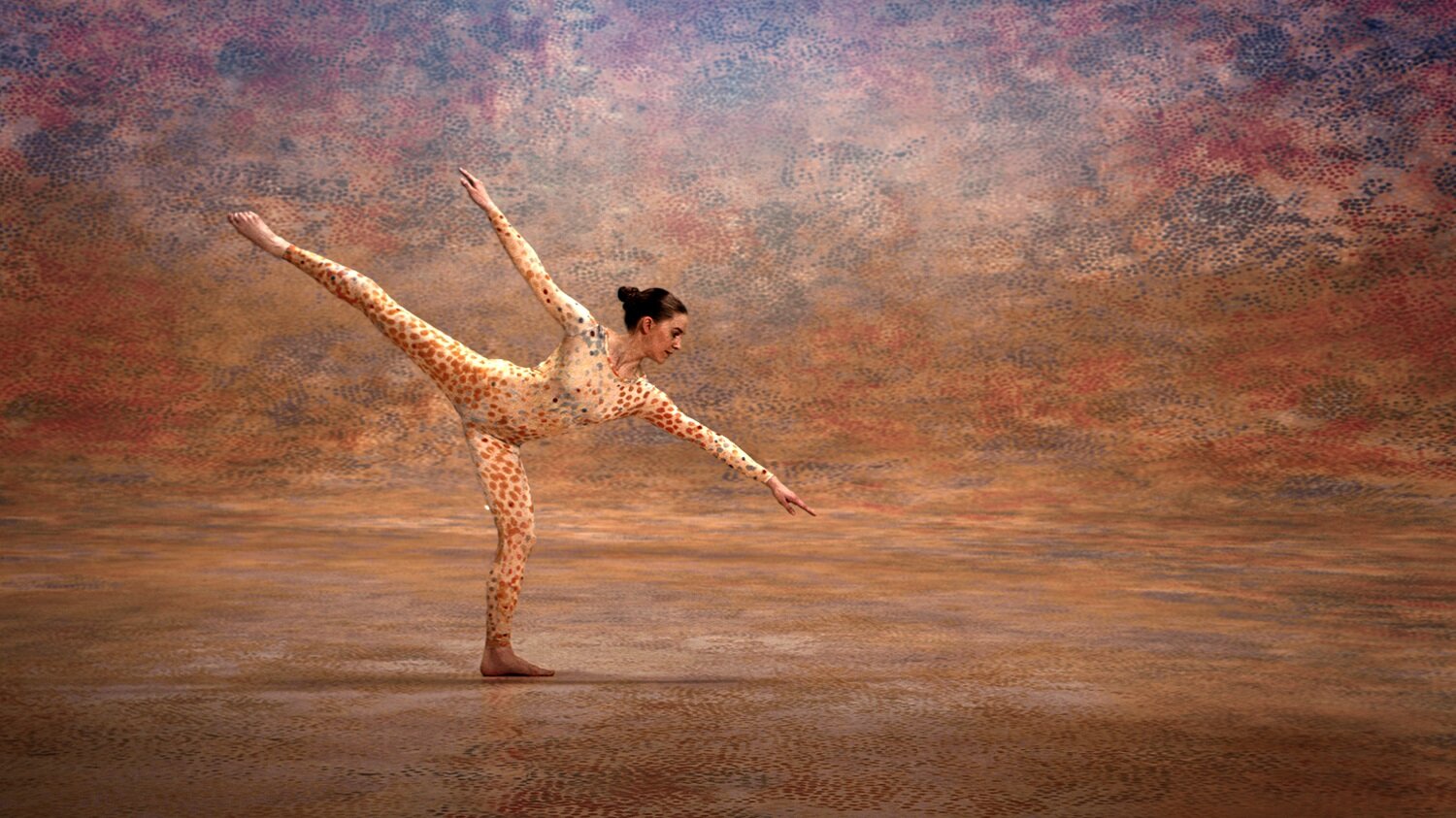 Stream Cunningham and make a donation to Screen Machine

Film distributor, Dogwoof, have come up with an innovative way to get new films seen by audiences, and provide some financial support to independent UK cinemas. Until 1 May, if you stream Cunningham, you can choose an independent UK cinema to receive 10% of the fee. And, yes, Screen Machine is among them!

To stream Cunningham, just follow the link below. You’ll be prompted to choose a cinema to receive 10% of the purchase price. It costs £8 to rent Cunningham, and you will then have 24 hours to watch it on your device.

Cunningham is documentary about the avant garde American choreographer Merce Cunningham. You can watch the trailer above. It follows his life over three decades, from struggling dancer in New York City to his emergence as one of the world’s most visionary choreographers.  The film was set to be released in 3D in cinemas last month, but due to Coronavirus is now available on-line. The film also features his collaborations with Andy Warhol, John Cage and Robert Rauchenberg. Take yourself on an immersive journey into Cunningham’s world.

Can I support a cinema other than the Screen Machine?

Yes, but why would you want to do that?!

Will other films be available to stream in this way?

We don’t know, but we suspect that if there is good take up for Cunningham, then other films might be made available. At this time, everyone is having to think about doing things in new ways, and film distributors are no different. They want their films to be seen, and of course they want some income too, as do cinemas. So if other films do become available, that we think you’ll enjoy, then we’ll let you know. Until we can bring Screen Machine back to you, we’d like to help you and your family enjoy great films. Each week we check through the TV schedules for the coming week and recommend films which we think you’ll enjoy. Among them will be: those gems that we’d have loved to programme in to the Screen Machine – but just didn’t have space in the schedule; films that deserve a second or third viewing; something for the young ‘uns; films that may inspire you to read the book … and more.  All will be available on ‘subscription free’ platforms – so we include BBC iplayer, All4 and the free section of the BFI Player.

Our Top Pick this week is from Shona, who has a particular passion for archive films. And the other four have been selected by me, Fiona. We hope you find some time to relax, put your feet up and enjoy one or more of our choices this week. Harry Birrell Presents Films of Love and War (2019, G)
BBC iPlayer – available until Friday 24 April
Immerse yourself in the world of Scottish amateur filmmaker and adventurer Harry Birrell and his extraordinary international travels during World War II.  In this fascinating film, Harry’s granddaughter opens up his six trunks of over 400 colour films and fondly shares his life stories featuring romance on Arran, as well as combat and comradeship with the Gurkhas in India. I once chaired a screening of the film with a packed appreciative audience some of whose relatives were stationed in South East Asia but could never share with their families what happened there. Narrated by Game of Thrones’ Richard Madden, Harry’s images are matched with his diaries from the time to offer a heartfelt eyewitness account in full glorious colour of that time and how precious friendship and life is. Border (2018, 15)
11.20pm, Friday 17 April, Film4
TV premiere of a Swedish film that went on general release in the UK just as lockdown began. A very peculiar tale of a customs officer who can smell fear and develops a peculiar attraction for a strange traveler. “In all its freakiness, Border is something between a superhero origin myth, a cop procedural and a body-horror romance” said The Guardian’s 4* review. Adapted from a story by the author of Let the Right One In. 6.15pm, Saturday 18 April, 1ITV2
Irresistible animated fantasy with attitude, very loosely based on Beauty and the Beast. There’s laugh out loud moments, fantastic soundtrack (including The Proclaimers), Mike Myers’ as the anti-social ogre with a Scottish accent and Cameron Diaz as the feisty Princess Fiona Philadelphia (1993, 12)
10.55pm, Saturday 18 April, Sony Movies Classic (and repeated at other times during the week)
Tom Hanks won his first Oscar in this first Hollywood movie about AIDS. He plays a young lawyer who takes his employer to court when they sack him on discovering he has an AIDS related illness. His homophobic lawyer must confront his own prejudices as his client’s health deteriorates. Bruce Springsteen won an Oscar for the theme, Streets of Philadelphia. Wonder (2017, PG)
6.45pm, Wednesday 22 April, Film4
This is another of the films we’ve screened to schools groups, and they seem to have enjoyed it very much – so slightly older kids will like this one too. Julia Roberts and Owen Wilson star in this thoughtful drama about a little boy with a facial disfigurement, who confronts the challenge of attending a mainstream school. Subtle, engrossing, tear-jerking. Far from sitting with his feet up during lockdown, Senior Operator, Iain MacColl has been using this period to carry out a programme of general maintenance on the Screen Machine truck and in the cinema in general. This is all carried out in a safe and secure location, somewhere in deepest Argyll. Shown above are ‘Before’ and ‘After’ photos of one of this week’s jobs – to get the wheels looking as good as new. “David and I miss seeing our customers and catching up with you all – but we hope everyone is keeping well. We’re counting the days until we can be back on the road and welcoming everyone aboard”, said Iain.

Just a reminder that our friends at Street Level Photoworks are hosting a Livestream event next Thursday. You can still watch the 9 minute film of our latest presentation featuring work by Oscar Marzaroli here.

Lost Glasgow: Oscar, Bravo! – Livestream at 6.30pm on Thursday 23 April
Whether self-isolating or with the family, this special live stream event with Lost Glasgow’s Norry Wilson is a must for all to gather round. In this presentation Norry offers his take on Oscar Marzaroli’s incredible photographic record of the city and the legacy his work gives, as well as looking at the photographers who preceded Oscar and those who were influenced by his record of the changing face of Glasgow.

That’s all our news for this week, folks. All feedback is gratefully received. There will be more from your mobile cinema next Friday.