This week’s Top Pick was chosen by Robert, who opted for The Far Country, while Drew has four other films for you, including three this Saturday.

The Far Country (1954, U)
ITV4, 11.25am on Sunday 16 August
The series of Westerns that James Stewart made with director Anthony Mann in the 1950s are a high point in cinema history. They changed Stewart’s image forever, from awkward romantic lead to tough guy loner, they’re brilliant exercises in taut story-telling, and the cinematography makes wonderful use of the widescreen format to place the action in stunning landscapes. This isn’t perhaps the best of the bunch, but they’re all well worth seeing. Watch out for a cameo from Harry Morgan, who’d later go on to TV fame as Colonel Potter in the long running ‘Mash’ series’. And it’s extraordinary to think this was given a ‘U’ certificate, back in the day! 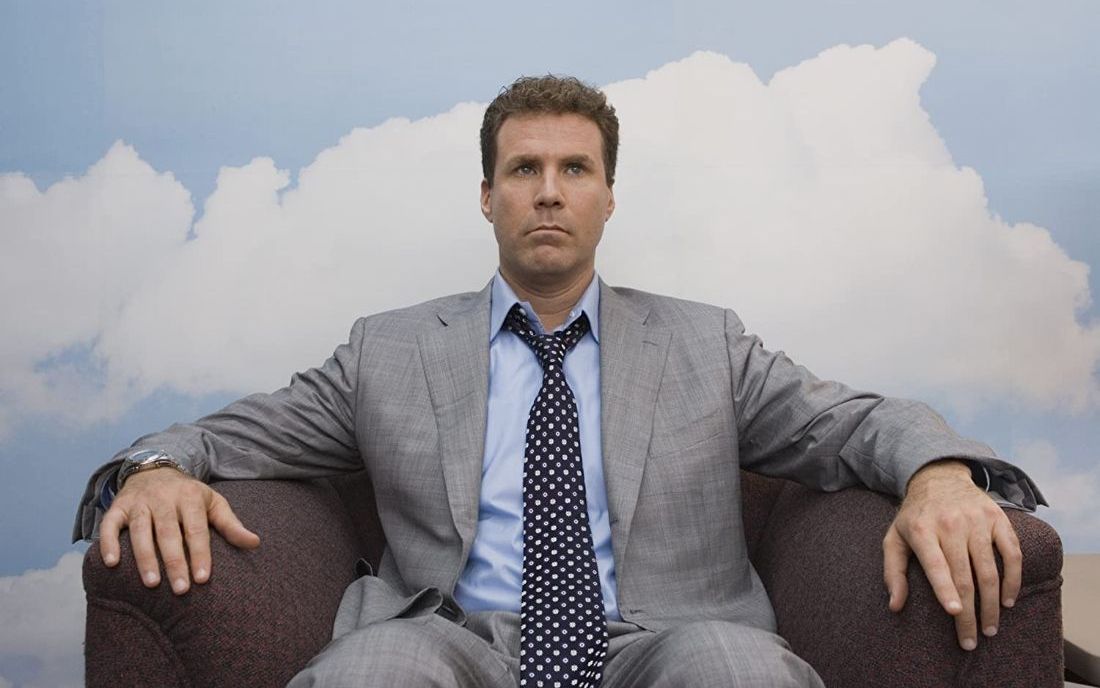 Stranger Than Fiction (2006, 12)
Sony Movies, 2.45pm on Saturday 15 August
In this comedy-drama, Will Ferrell gives a tempered performance as a demure tax inspector who starts hearing a voice narrating his life. Fortunately, he is not going crazy. Unfortunately, it belongs to a famous author, played by Emma Thompson, whose protagonists always die a tragic death. 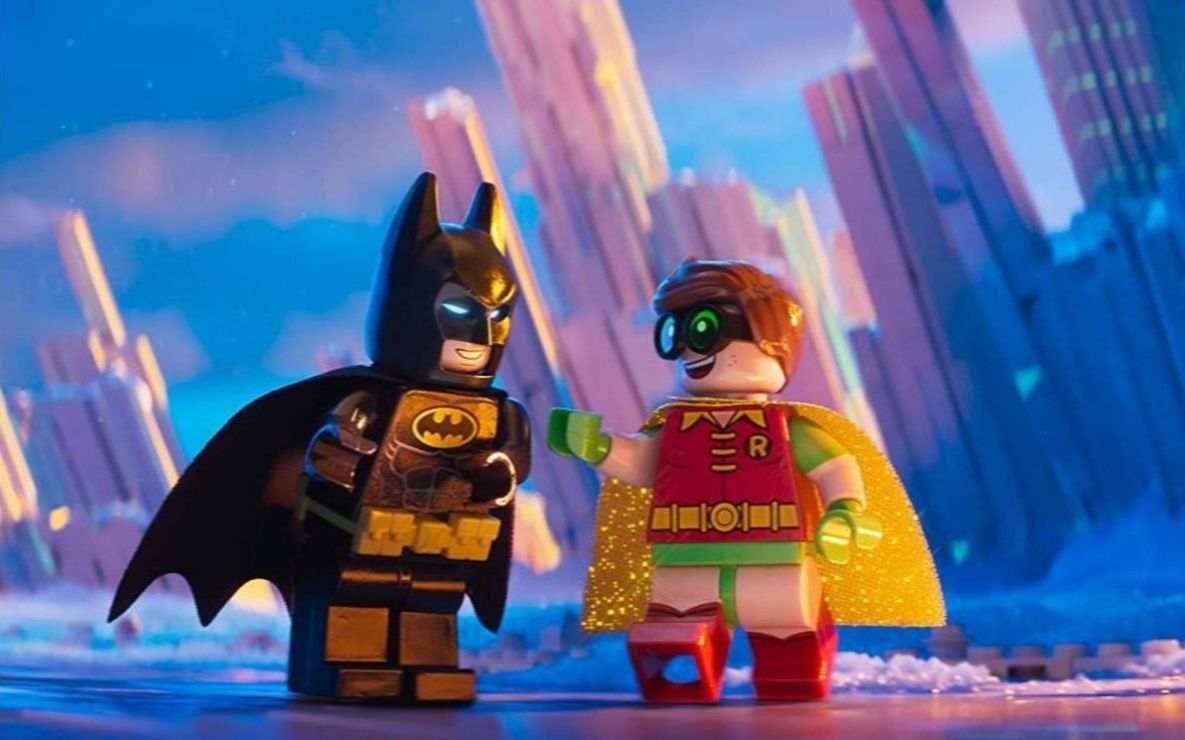 The Lego Batman Movie (2017, U)
ITV2, 5.55pm on Saturday 15 August
The Caped Crusader gets his second Lego incarnation following The Lego Movie in this visually exploding and thrilling adventure. Full of silly gags and references to virtually every Batman screen appearance, it features a large cast of famous voices, as well as Lego versions of many iconic movie villains. 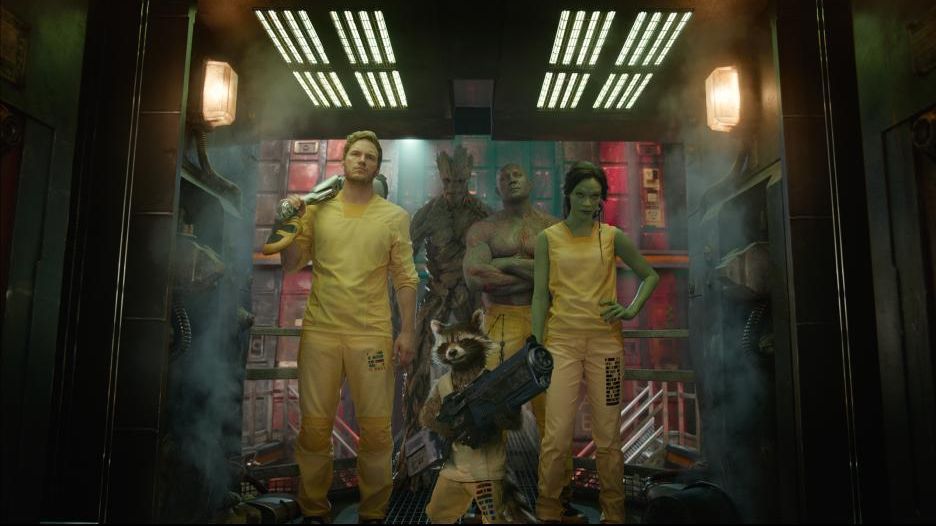 Guardians of the Galaxy (2014, 12A)
BBC1, 11.35pm on Saturday 15 August
A perfect Saturday night film full of explosive action, humour, and the eternal battle between good and evil. In this Marvel adventure, a thief, two thugs, an assassin, and a maniac team up to stop a warlord from using a powerful stone to conquer the galaxy. 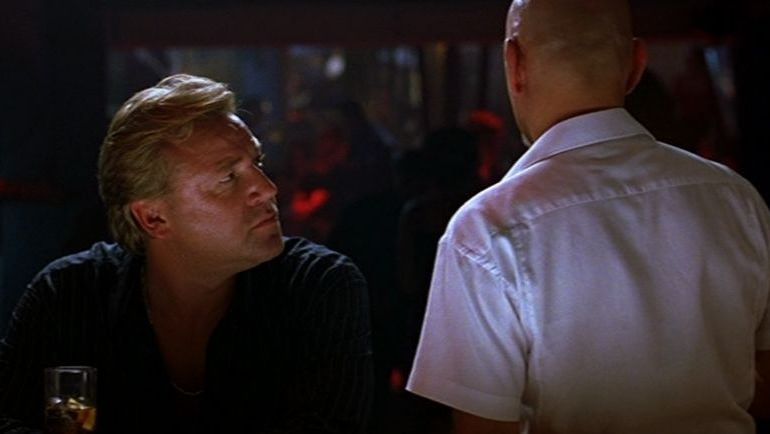 Sexy Beast (2000, 18)
Film4, 10.50pm on Wednesday 19th August
Ray Winstone plays Gary, a gangster whose quiet retirement in Spain is disrupted by the arrival of Don, a sweary old acquaintance played by a scene-stealing Sir Ben Kingsley, who wants him to come back for one last job. Gary, however, is intent on remaining retired.

Last month we launched a customer survey, to ask your views on re-starting the Screen Machine service. The survey is now closed and we have analysed your responses.

We were delighted to receive 1,309 responses – that’s 17% of our distribution list. We received responses from an even spread of all locations that we visit. All age groups contributed – from 81+ to 15 and younger. 88% told us that you would visit Screen Machine just as frequently as you did before, or even more frequently.

But quite understandably, a proportion of you have concerns about attending during the COVID-19 pandemic. You told us that you were most concerned about:
•    Being in an enclosed space.
•    Protecting you or a member of your family who is shielding.
•    The films we will screen – quite rightly, you will only attend if we are screening a film you want to see!

We were delighted that 92% of you were either very reassured or somewhat reassured by the additional actions and enhancements that we are considering, in particular:
•    Provision of hand sanitiser.
•    Seats/arm rests to be cleaned with anti-viral cleaner.
•    Appropriate social distancing.
•    … and many others.

When asked if there was anything in addition that you would like us to put in place, many respondents felt that we had covered everything. But a sizeable number (7.5% of total respondents) said they would like to see all members of the audience wear a face covering for the duration of their visit. Please be assured that we are keeping a very close eye on Scottish Government requirements for cinemas, which we will carefully adhere to.

If you would like to see the results of the survey in more detail, you can do so by following this link: Customer Survey

Unfortunately we are still not in a position to give you a date when we will be back on the road. But please continue to keep an eye out for updates from us. Nearly five months have passed since customers last saw a film on Screen Machine, and all of the team here are humbled by the interest in and enthusiasm for your cinema that you continue to show.

Ten more questions for you to test your general movie knowledge this week. Once you are done, highlight the hidden text at the bottom for the answers.

1. In order to shoot scenes lit only by candlelight in ‘Barry Lyndon’ (1975), Stanley Kubrick needed lenses specially adapted for low light. What well-known science administration supplied the lenses he ended up using?
2. Carol Danvers goes by what superhero name?
3. The 1961 romantic comedy ‘Breakfast at Tiffany’s’ was adapted from the novella of the same name written by which American writer?
4. What Bible verse does Jules (Samuel L. Jackson) quote in ‘Pulp Fiction’ (1994)?
5. What is Walt Disney Pictures’ highest-grossing film?
6. In 2001, Steven Soderbergh became the second director receive two nominations for the Oscar for Best Director in a single year. He was nominated for ‘Traffic’ (2000) and what other film?
7. One of Sigourney Weaver’s first film appearances was a non-speaking role in what Woody Allen film?
8. Who was originally considered to play Begbie in ‘Trainspotting’ (1996) before Robert Carlyle was cast?
9. The filming of ‘Mad Max: Fury Road’ (2015) required dozens of cameras shooting simultaneously to capture its many stunts and practical effects from multiple angles. This resulted in them amassing how many hours of footage?
10. Put these five Martin Scorsese films in order of release: ‘The King of Comedy’, ‘Raging Bull’, ‘GoodFellas’, ‘The Last Temptation of Christ’, ‘Taxi Driver’.