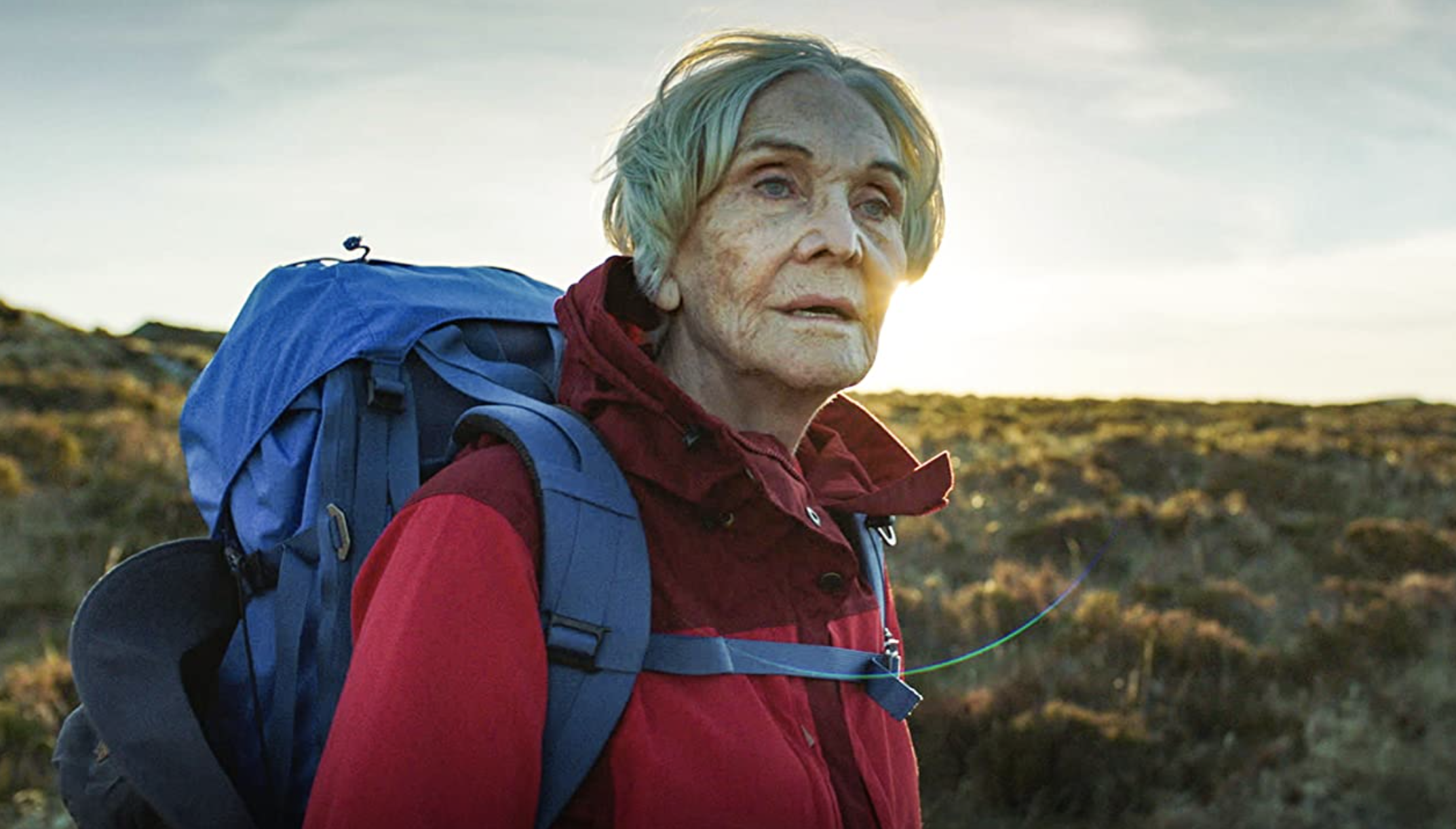 Our New Truck is Christened!

And the memory its name evokes 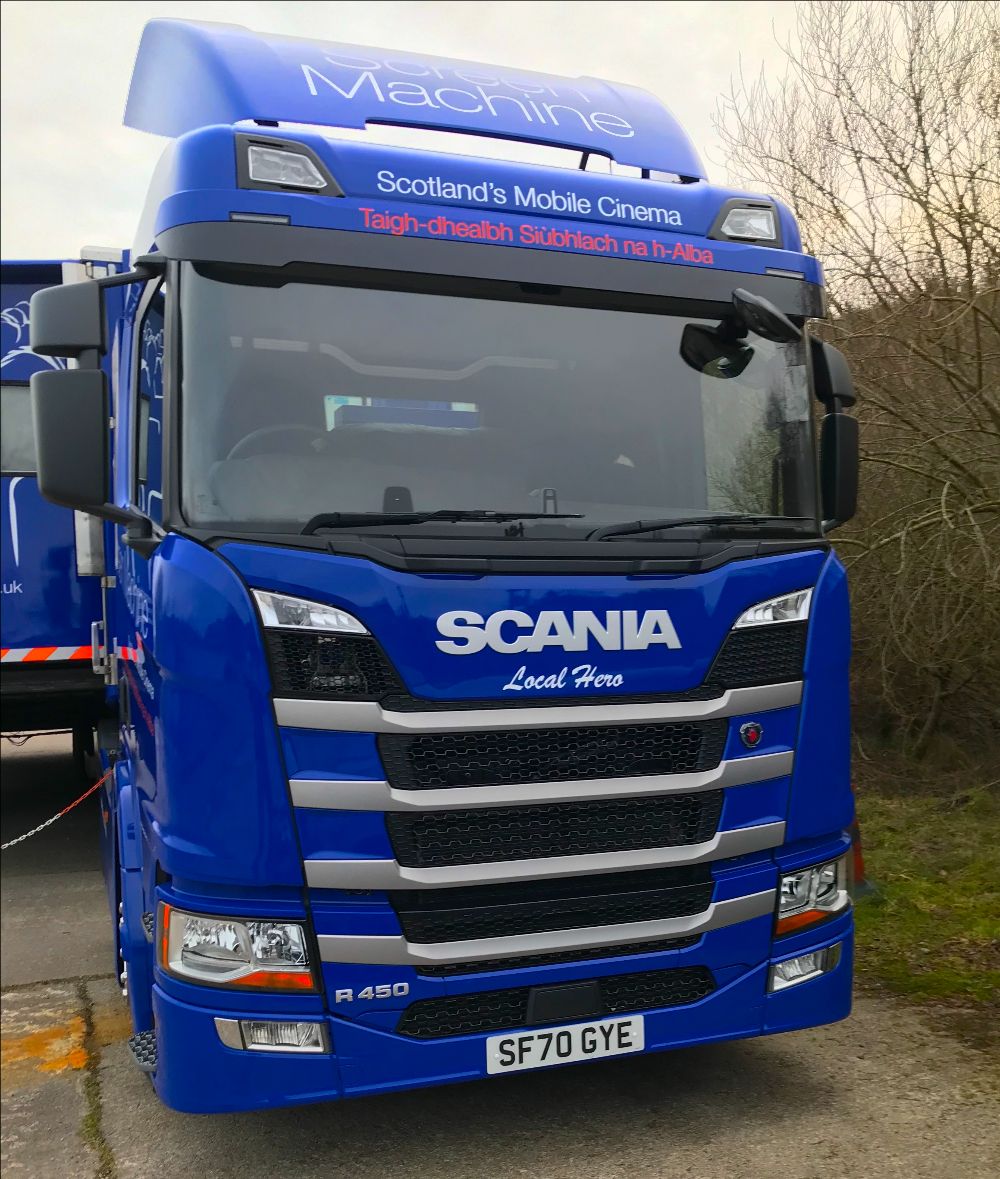 Our new truck has a name – Local Hero!

This is a more than appropriate name. Screen Machine has been referred to as a local hero by the people of the Highlands and Islands throughout the years. And there was the perfect amount of space for it on the grill.

But Screen Machine was also privileged to serve as the venue for the 30th anniversary screening of Local Hero in Mallaig back in 2013. We were delighted to have Bill Forsyth in attendance, as well as the film’s co-producer Iain Stewart. It was organised by Jon Melvile, who also arranged Screen Machine’s 15 year anniversary celebration.

Below are some photos from that night of Bill, Iain, and Jon, as well as our own Iain. 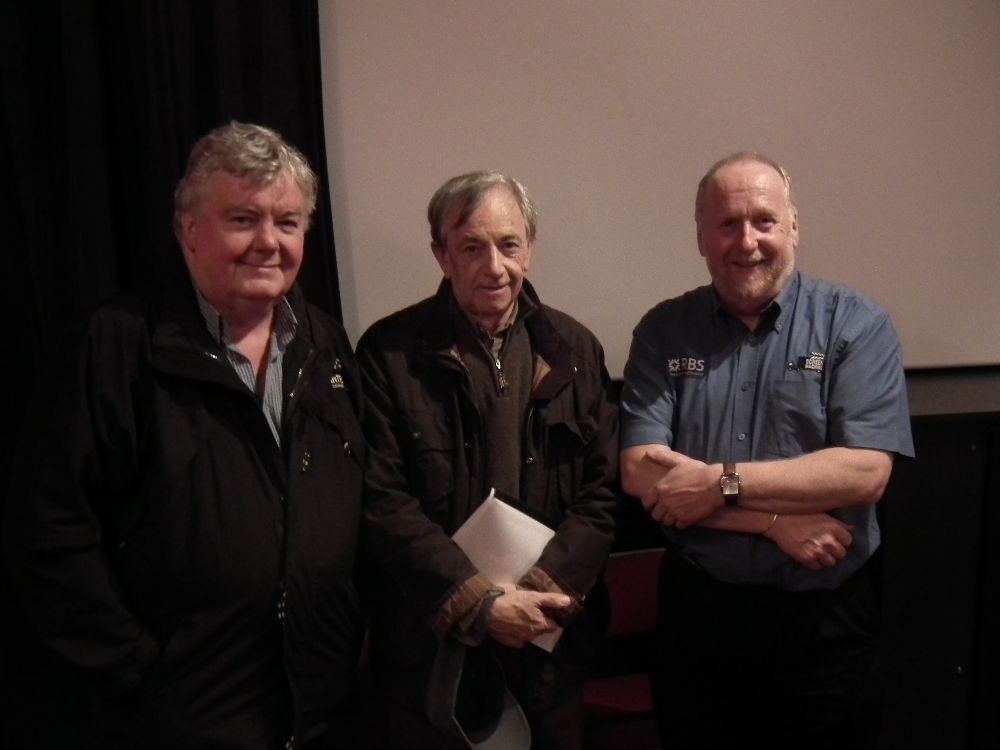 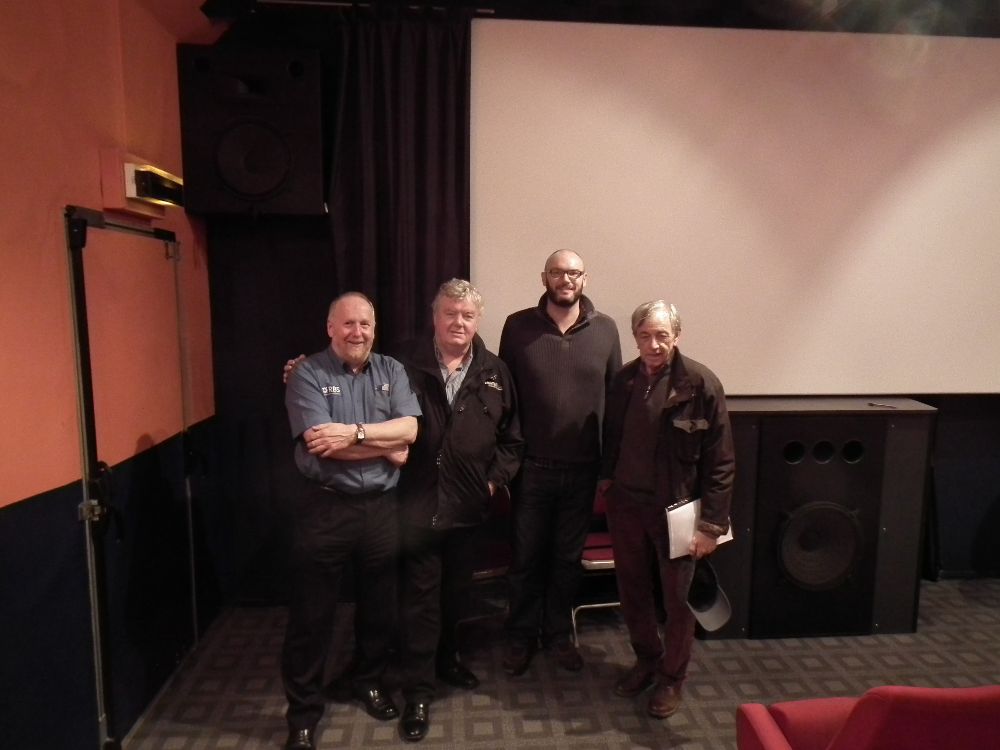 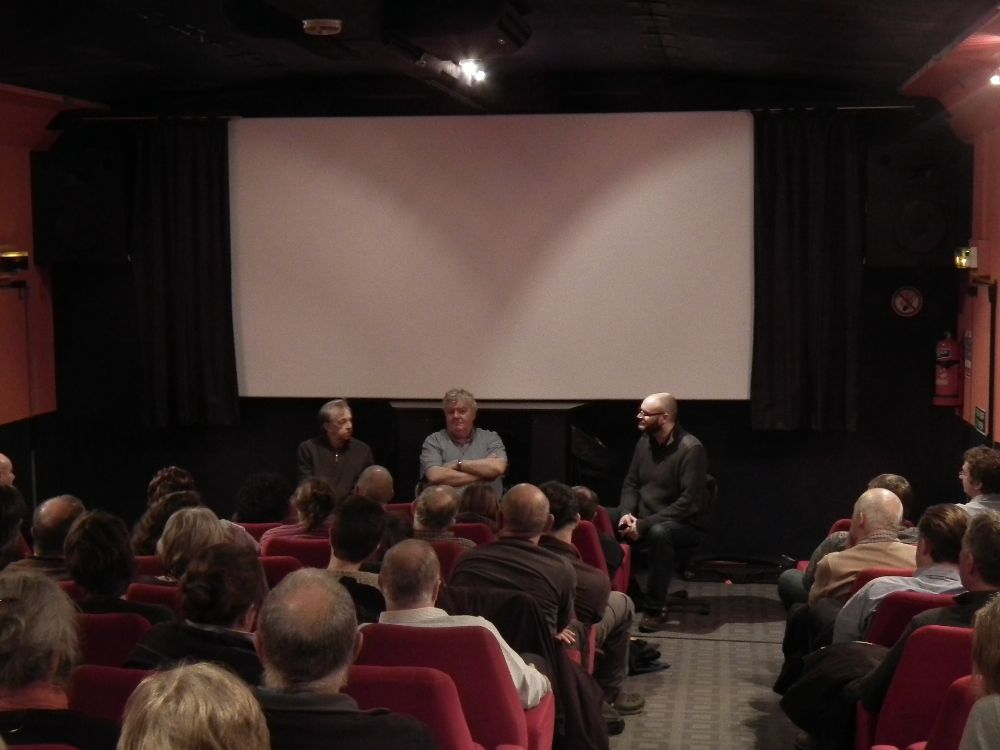 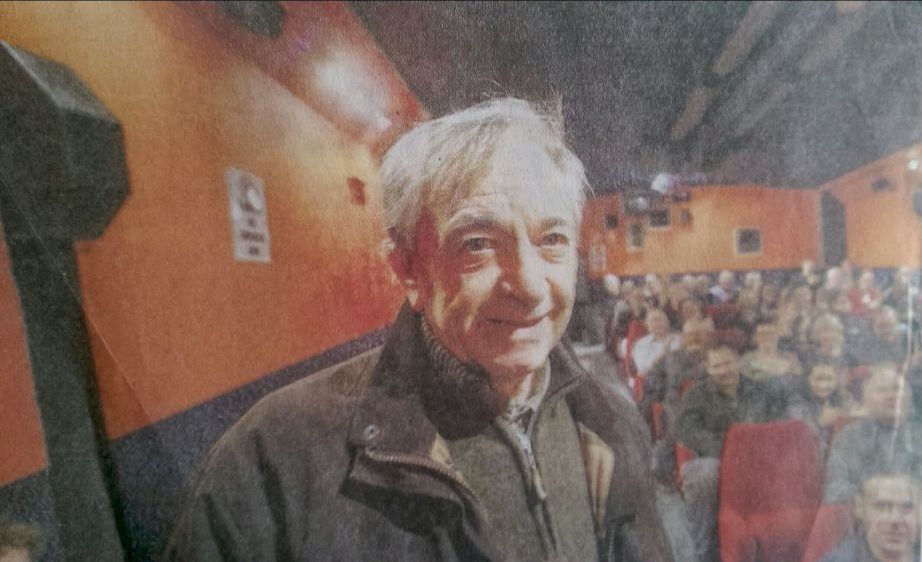 This week’s Top Pick is Edie, which was chosen by Angie, while our four other recommendations come from Robert. 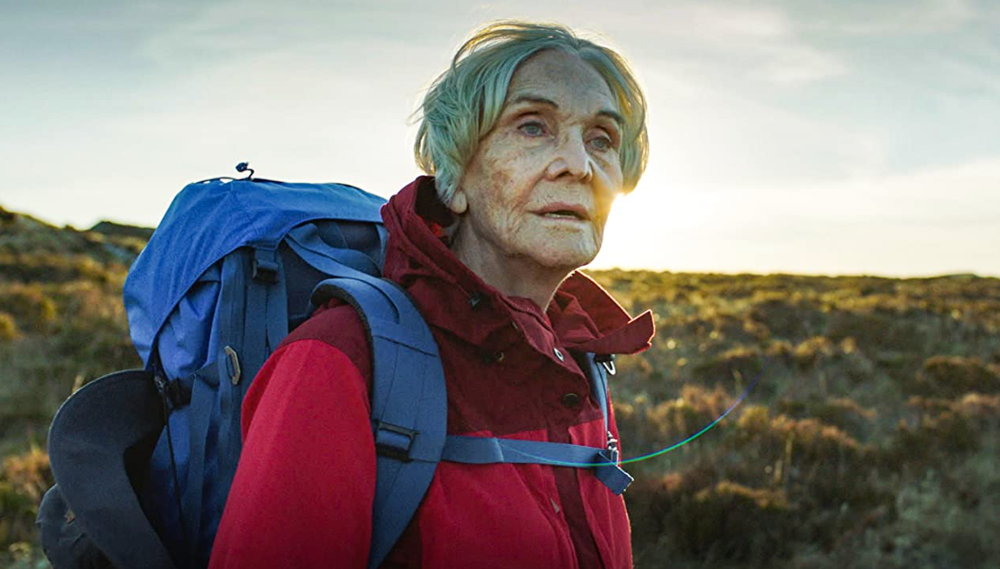 Edie (2017, 12A)
BBC2, 10.45pm on Sunday 14 February
Repeated: BBC4, 9pm on Thursday 18th February
This film was very popular in Screen Machine, so I’m thinking that if you saw it already you may like to watch it again, and if you missed it, you may enjoy it for the first time. Sheila Hancock is Edie, an 83-year-old widow, seeking to fulfil a decades-old dream to climb the 731-metre high Suilven mountain, and in so doing escape her past regrets and her uncertain future. Kevin Guthrie is the young manager of a local shop who finds himself caught up in Edie’s quest. The pair learn important lessons from each other, with the journey proving to be as meaningful as the destination. But does Edie reach the top of the mountain? You’ll have to watch to find out. 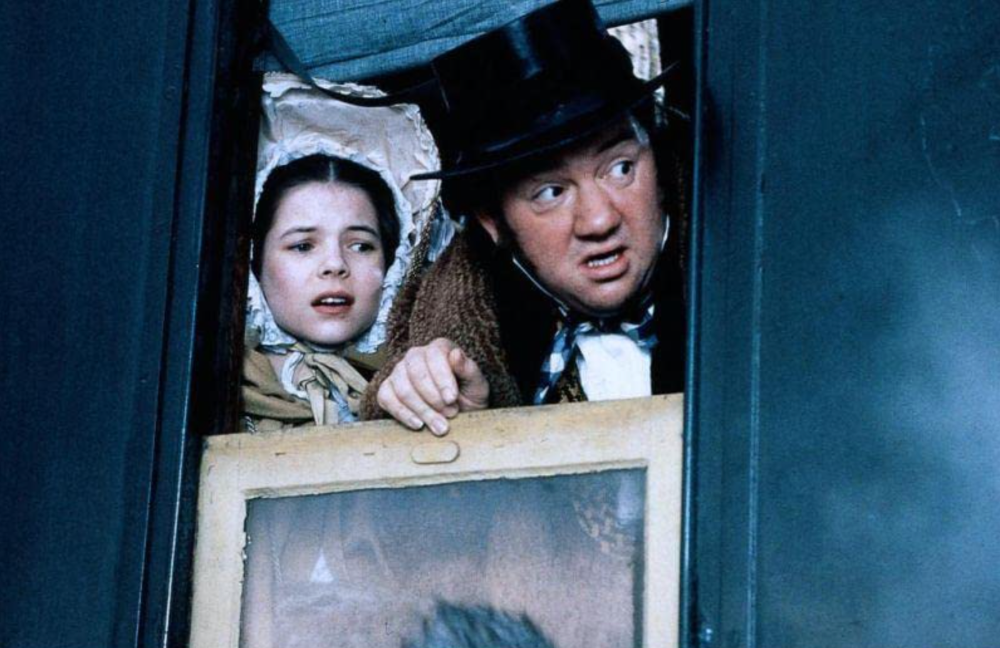 The Wolves of Willoughby Chase (1989, PG)
Talking Pictures TV, 2.35pm on Sunday 14 February
I remember this for being wonderfully atmospheric, and a decent adaptation of the novel by the great Joan Aiken, with Mel Smith very good in a straight role, and the majestic Stephanie Beacham commanding the screen. May be a little scary for younger children (well, there are wolves…). 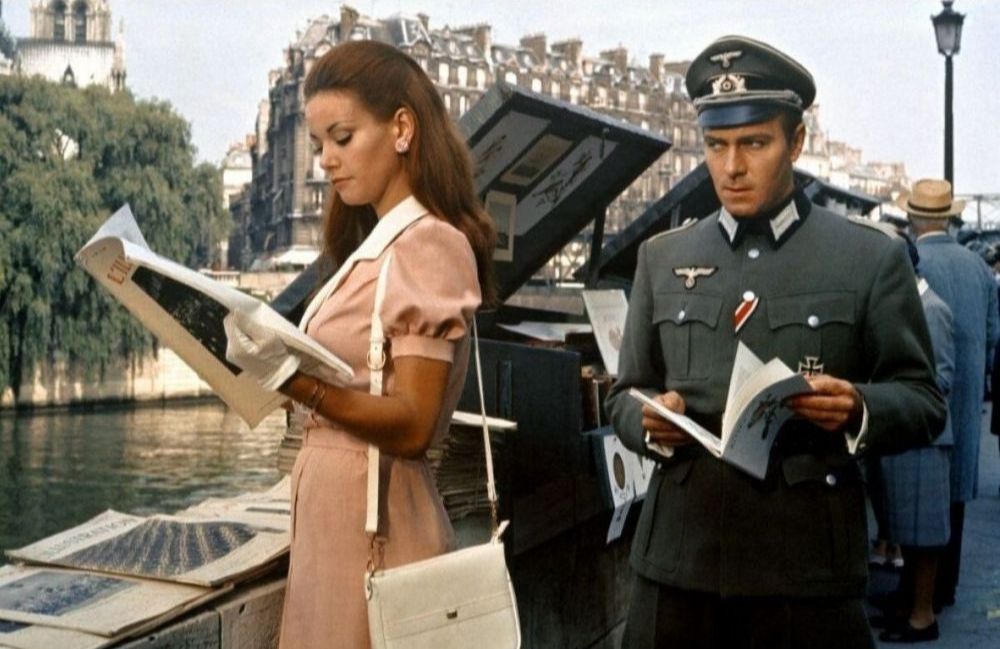 Triple Cross (1966, PG)
Sony Movies Action, 4.40pm on Monday 15 February
Not a great movie perhaps, though it has its moments, but nonetheless a tribute to the memory of the remarkably versatile Christopher Plummer, who graced every film he appeared in, and brings a suitably sleazy charm to this ‘true’ tale of a spy who played both sides against the middle. 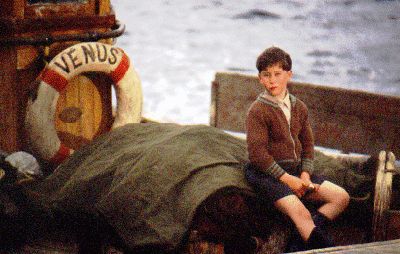 Venus Peter (1989, 12)
Talking Pictures TV, 11.10pm on Monday 15 February
This lovely little film is far too rarely seen. It’s close to my heart, because it’s set in the East Neuk of Fife (where I lived for many years) and based on Christopher Rush’s memoir, but was actually filmed in another of my favourite places, Orkney. And it stars, to add to the confusion, two very fine Irish actors, the late Ray MacNally and Sinead Cusack. 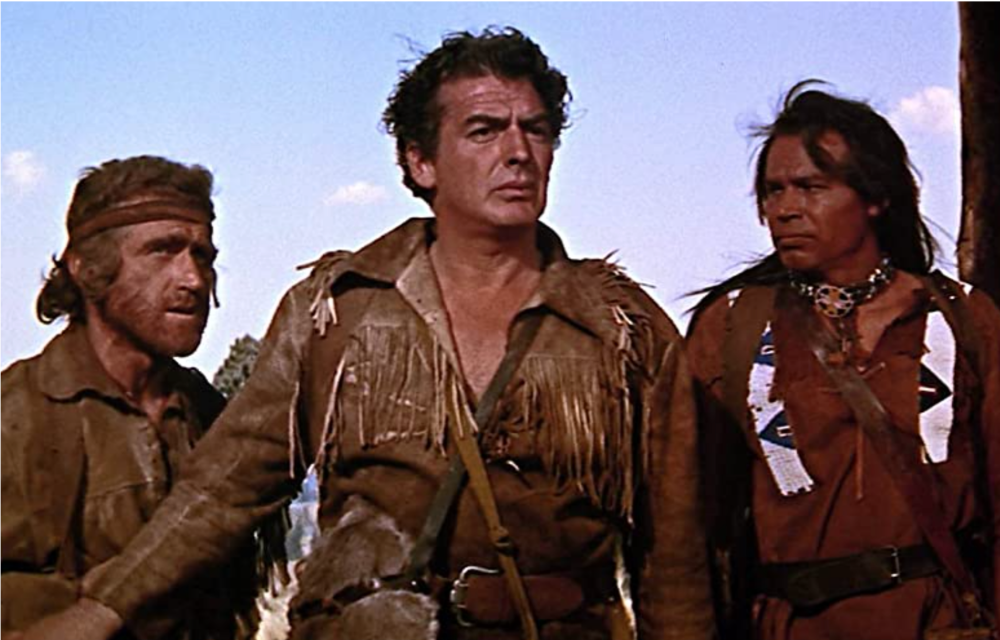 The Final Frontier (1955, PG)
Film4, 4.55pm on Tuesday 16 February
Perhaps the strangest of the great series of westerns directed by Anthony Mann, with an incredible performance by an actor I don’t usually like, Victor Mature, who here comes across as an almost surreal force of nature. Oregon is the unusual setting, and as always in Mann’s westerns, the landscape is an integral part of the story. Also worth seeing for ‘Music Man’ Robert Preston playing against type as a buttoned-up cavalry officer.