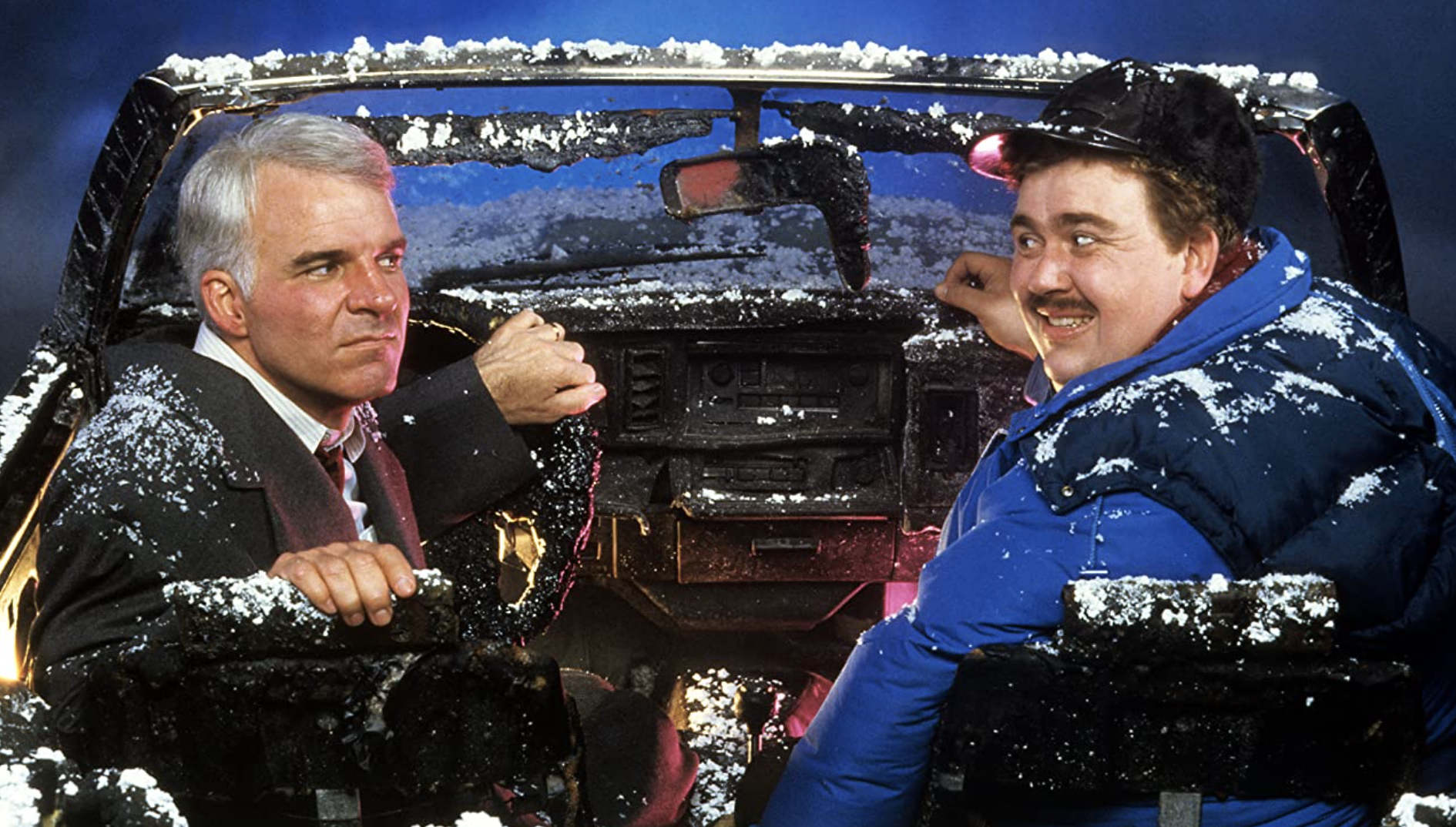 Posted on December 4 2020 by Drew Taylor 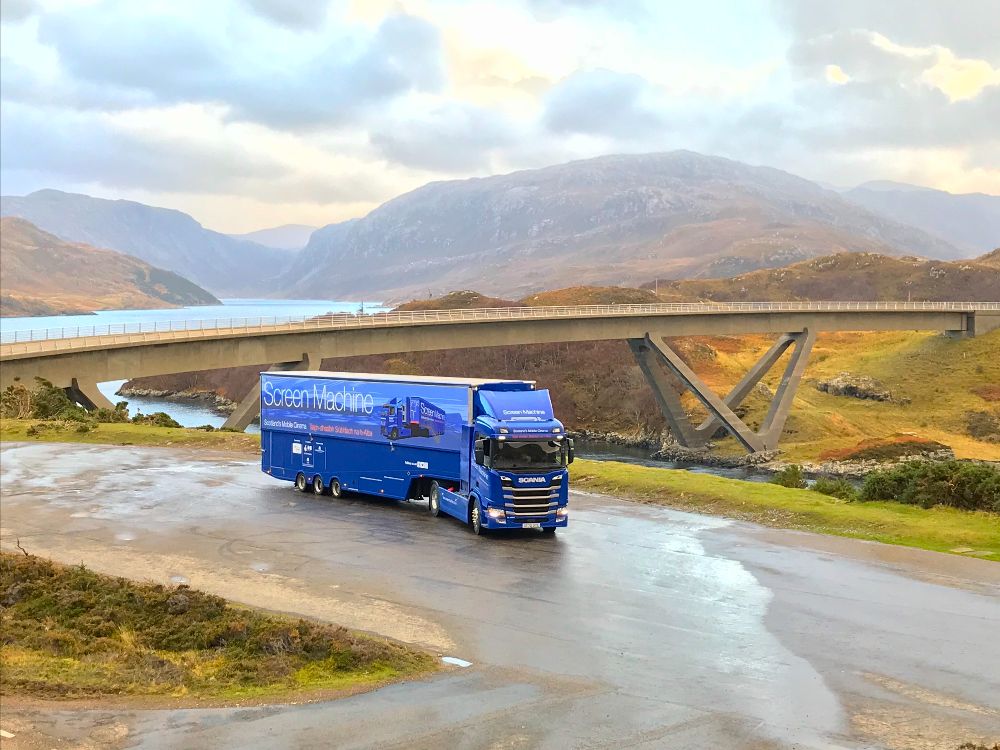 As he was making his way from Lochinver to Kinlochbervie on Wednesday, Iain got the opportunity to snap this great photo of Screen Machine after it had crossed the Kylesku Bridge.

Drew has chosen Planes, Trains and Automobiles as this week’s Top Pick, while Angie picked five films to round out this week’s recommendations. 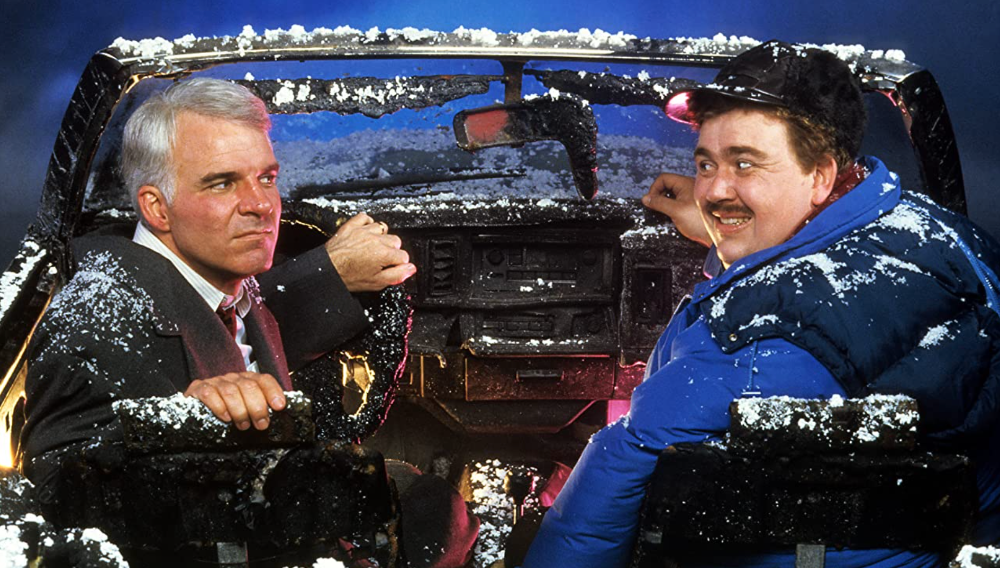 Steven Martin and John Candy are in stellar form as the perfect odd couple in this John Hughes comedy (The Breakfast Club, Home Alone, Ferris Bueller’s Day Off, and many others) about two men forced together as they battle a vicious winter to make it home for Thanksgiving. Martin is a straight laced and no nonsense account executive, while Candy is an amiable travelling shower curtain ring salesman. The two would never mix in normal circumstances, but their common goal constantly forces them together out of circumstance. Hughes builds on this. While the weather is the ultimate obstacle, the two exacerbate situations through their equal dislike and determination to cut the other loose. But as in every John Hughes film, there is a heart to it. In overcoming every setback, a bond forms between the two, showing that friendship can grow in even the unlikeliest pairing. 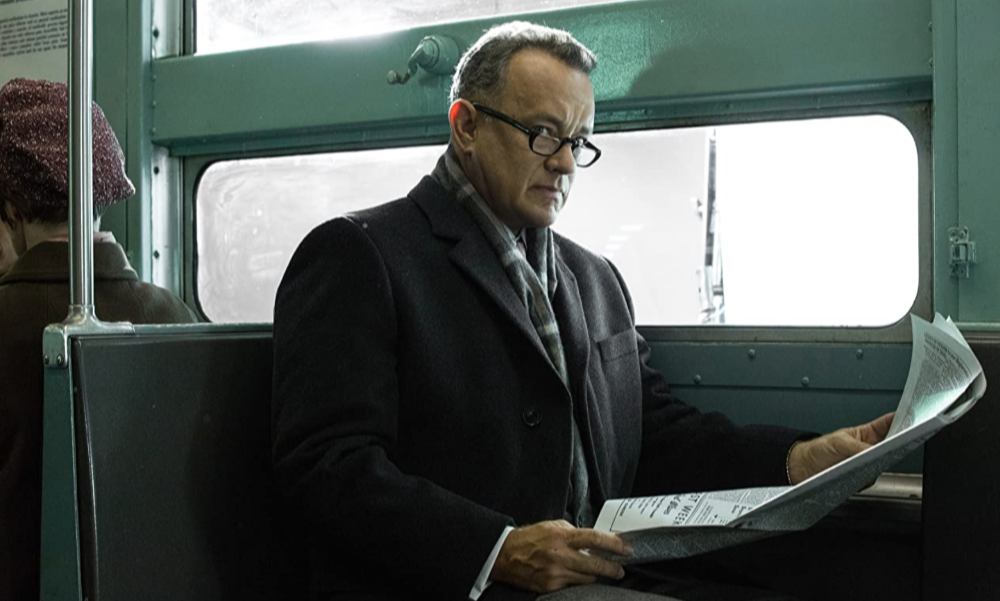 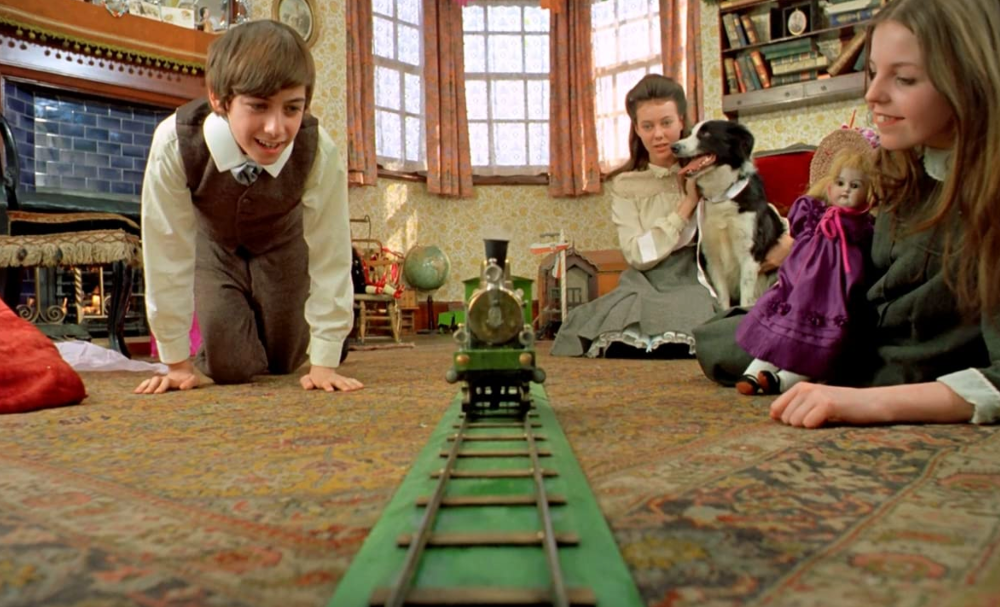 The Railway Children (1970, U)
BBC2, 2.45pm on Saturday 5 December
As a choice for family viewing, I’m going for The Railway Children. Although it’s possible all of you reading this have seen it already, maybe there is a smallish person in your family who will get to see it for the first time this week, and like the rest of us never forget it. Three Edwardian children are forced to leave their comfortable middle-class London home and move to the wilds of Yorkshire after their father is wrongfully imprisoned for treason. Jenny Agutter’s magnificent performance as young Bobbie perfectly balances a child’s passion for adventure with a growing sense of responsibility as she comes to understand her family’s predicament. 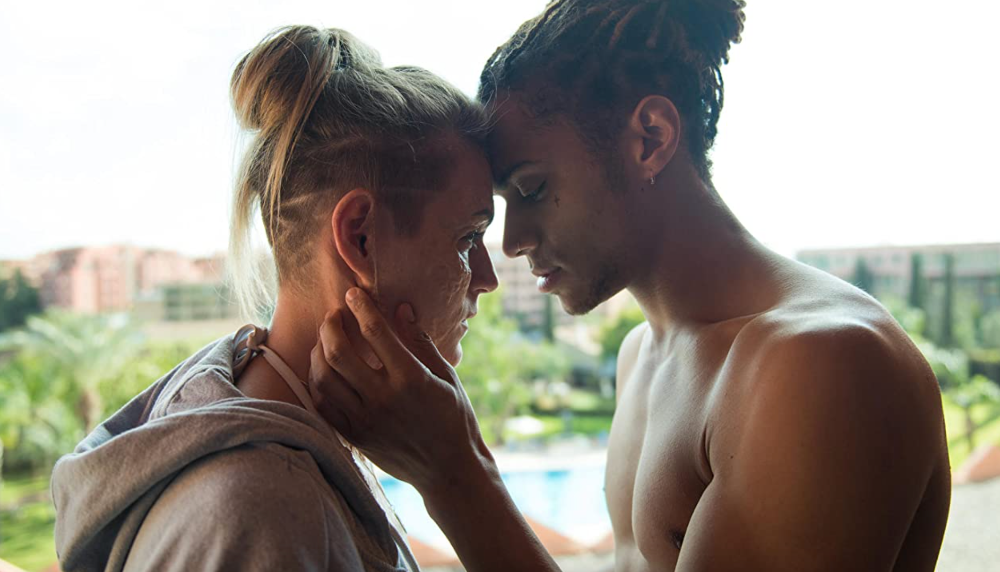 Dirty God (2019, 15)
BBC2, 10pm on Saturday 5 December
I haven’t seen this yet, but I first heard about it over a year ago when I heard interviews with the actress and I have wanted to see it ever since. Vicky Knight was not a professional actress when she made this, and she is a burns survivor in real life. A young Londoner’s identity is compromised when her volatile ex disfigures her in an acid attack. Reckless and rebellious, Jade refuses to allow herself to be diminished by the pity and horror of others. 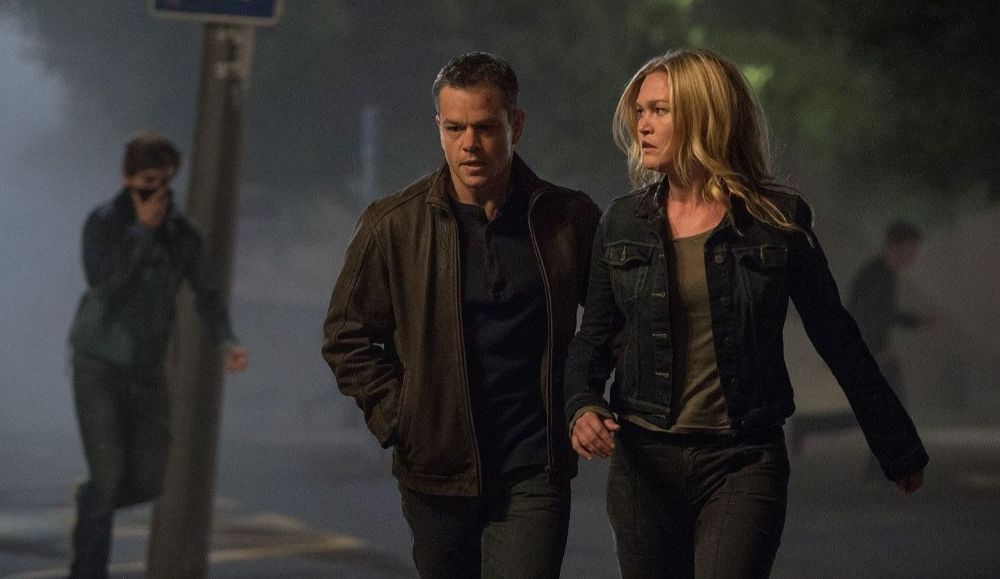 Jason Bourne (2016, 12A)
Film4, 9pm on Tuesday 8 December
Now, to be honest this feels a bit of a guilty secret this one. I recently binge-watched the first three Bourne films and was then delighted to find there was a spin off, so watched that too. Now, I find there is a 4th, which I didn’t know about, and it brings the original team of Matt Damon and director Paul Greengrass back together! That’s like thinking you’ve got to the bottom of your Christmas stocking then finding there’s more in there. I just hope it’s as good as the others. 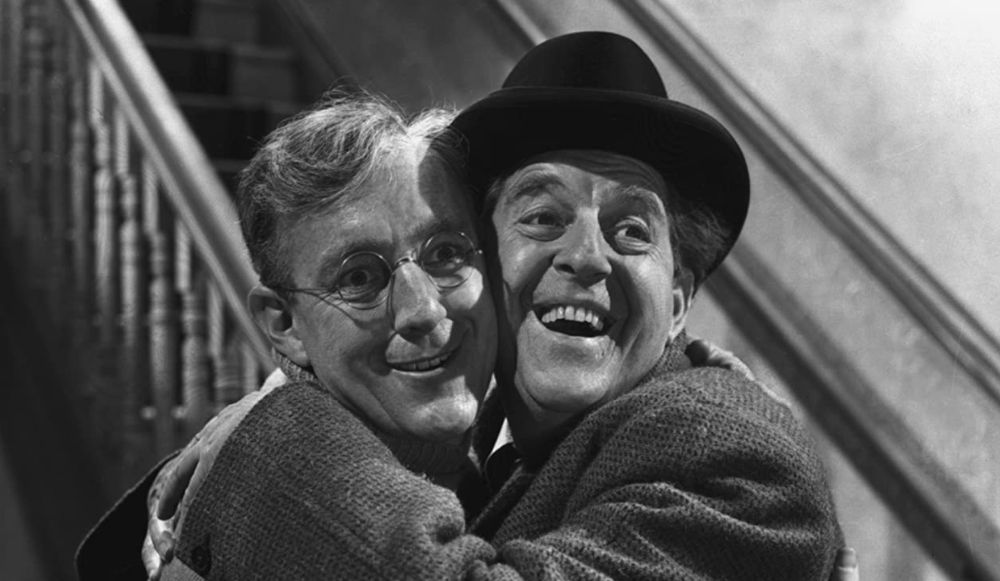 The Lavender Hill Mob (1951, U)
BBC2, 3.15pm on Thursday 10 December
And in stark contrast to Jason Bourne, finally I nominate The Lavender Hill Mob. They’re not ruthless assassins, just a motley crew of of would-be bank robbers. Made in 1951, it’s one of the legendary Ealing comedies starring Alec Guinness. It’s also notable as an early example of the caper movie.