Posted on September 4 2020 by Drew Taylor

We’re completing our preparations to bring the Screen Machine back on tour, and we’re delighted today to be able to make a provisional announcement of dates and locations for our first screenings. Our aim is to announce our new film programmes, and put tickets on sale, on Friday 11th September, for the following dates and locations:

As the news makes clear every day, we’re working within a fluid and rapidly changing environment, and so these plans might still need to be changed at short notice. But we’re looking forward very much to welcoming audiences back to the Machine in the very near future!

This week Drew has chosen Cliffhanger as this week’s Top Pick, while the other four recommendations come from Robert.

Cliffhanger (1993, 15)
ITV4, 9.50pm on Saturday 5 September
An explosive and thrilling way to spend your Saturday night with Sylvester Stallone scaling some very tall and very real mountains. He plays Gabe, a mountain rescuer who we see lose his nerve in a tense and vertiginous opening scene. But when a gang of thieves, led by a brilliantly devious John Lithgow, crash land in the mountains after committing a mid-air heist, Gabe is drawn back to the peaks to stop them and save his friends. What separates this from many other Stallone films is the breathtaking scenery. The environment is as much as character as those trying to navigate it, and more ruthless and unforgiving than the crooks themselves. If you’re afraid of heights then you might want to keep a cushion handy to hide behind during its heightened moments. 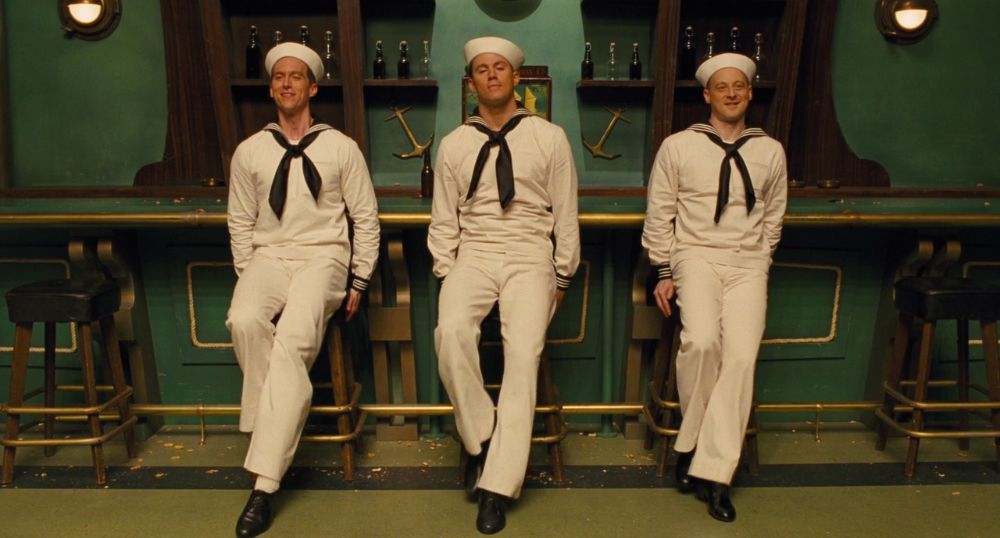 Hail, Caesar! (2016, 12A)
Film4, 4.35pm on Saturday 5 September
A glorious send-up of Hollywood in the early 50s. A Marmite film for Coen Brothers fans, but I think it’s a total delight, especially Channing Tatum as a camp version of Gene Kelly. 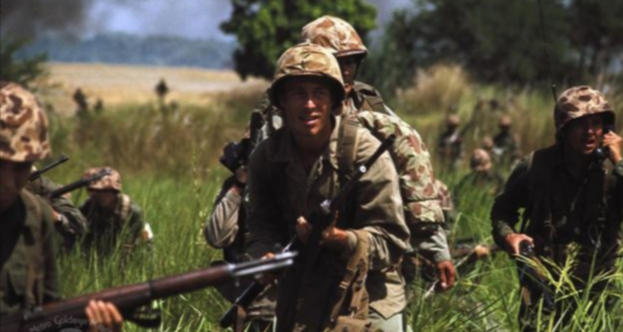 Beach Red (1967, 12)
Paramount, 4.35pm on Saturday 5 September
Cornel Wilde is mostly remembered as a B-list matinee idol, but he also directed some intriguing films, and this is his best, a raw and brutal account of the War in the Pacific, and a huge influence on the opening scenes of Saving Private Ryan. 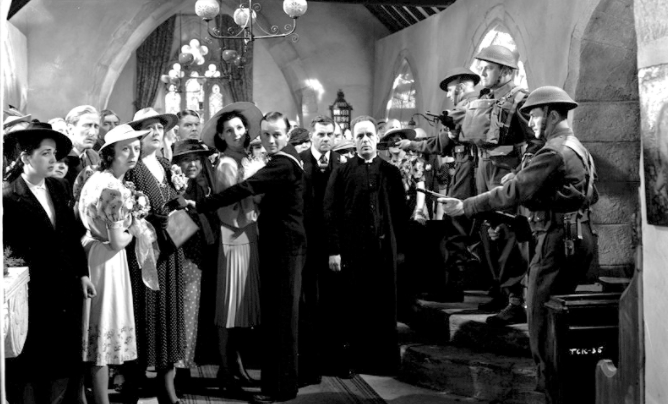 Went the Day Well? (1942, PG)
Talking Pictures TV, 6pm on Saturday 5 Sept
One of the greatest films made in wartime Britain, this has moments that can still shock today. A peaceful rural English village is infiltrated by German paratroopers—but what will happen when the villagers turn on them? 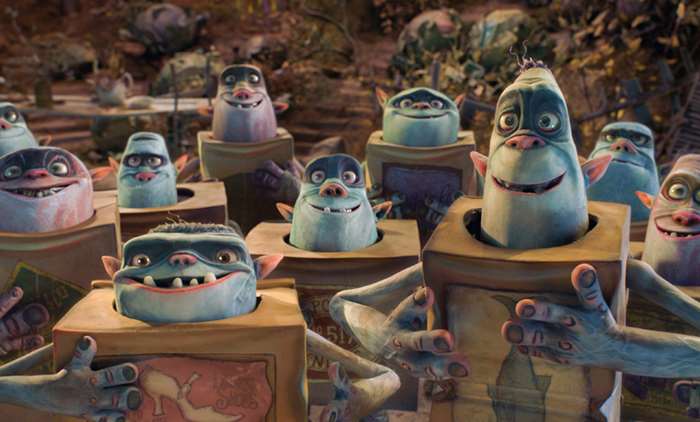 The Boxtrolls (2014, PG)
Film4, 12.40pm on Sunday 6 September
Laika Studios have carved out a niche for themselves in stop-frame animations with a darker edge, and a highly distinctive visual style.  This is not as dark and scary as, say Coraline, but it’s funny, touching, surprising and whimsical (in a good way!).

Only one for you this week for the final time we test your general movie knowledge. Once you are done, highlight the hidden text at the bottom for the answers.

Q. There have been 12 actors who have received Oscar nominations for two separate performances in a single year. How many can you name? Can you name the films? Do you know how many of them won? Good luck!

The winners: Fay Bainter for ‘Jezebel’. Teresa Wright for ‘Mrs Miniver’. Barry Fitzgerald for ‘Going My Way’ as supporting. Jessica Lange for ‘Tootsie’. Al Pacino for ‘Scent of a Woman’. Holly Hunter for ‘The Piano’. Jamie Foxx for ‘Ray’.