Our Service is Expanding

Fiona has chosen Belle as this week’s Top Pick, which is part of Channel 4’s programming for International Women’s Day on Monday, while Drew rounds out our recommendations with four other films for you to catch over the coming week. 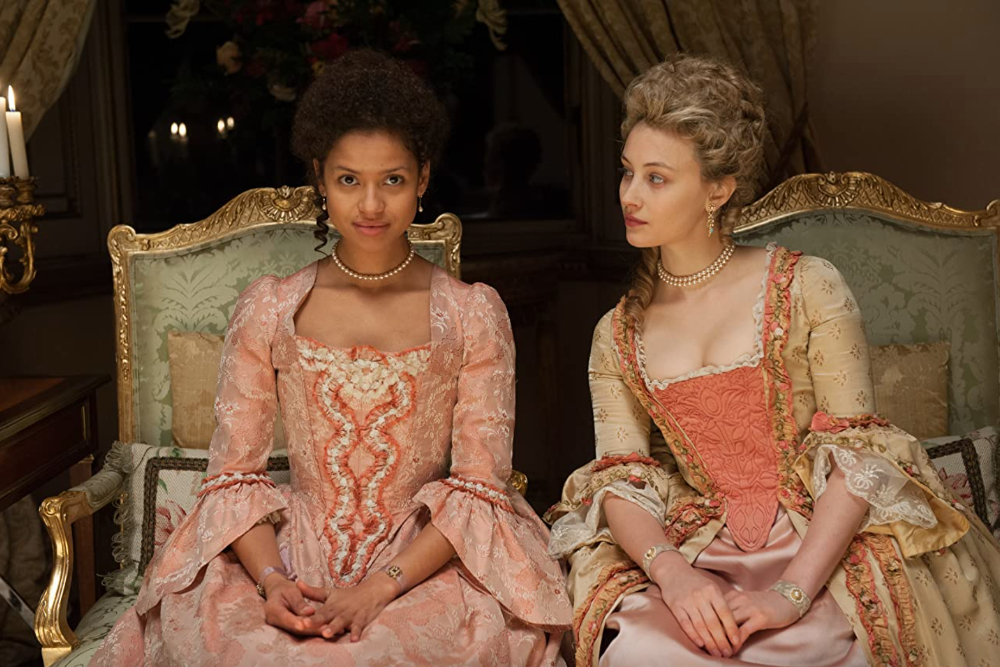 Belle (2013, 12A)
Film4, 6.50pm on Monday 8 March
In the week that saw Chloe Zhao named Best Director at the Golden Globes for Nomadland (the first time they have named a woman as Best Director since 1984) this week’s Top Pick celebrates the work of another female director: Amma Asante. Belle is a period drama based on a true story about the illegitimate daughter of a slave and a nobleman, who was taken from Bristol docks to live a life of luxury in London. When Belle falls in love with an idealistic lawyer, together they launch a campaign against the slave trade. “A finely wrought tale of a woman out of time, a film that plays eloquently upon the heartstrings as it interweaves familiar personal intrigue with stirring social history” said Mark Kermode in the Observer. 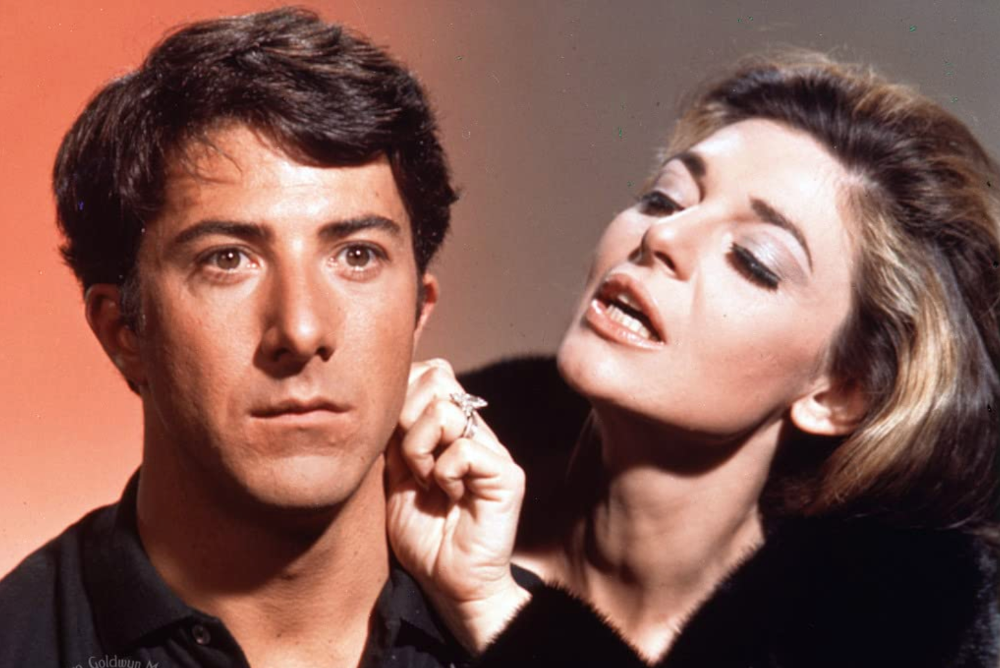 The Graduate (1967, 15)
Sony Movies Classic, 9pm on Friday 5 March
This is one of my all time favourite films, probably because I first saw it in my final year of university and could relate to Benjamin’s uncertainties, although I did not embark on an affair with an older woman. It is also a masterclass in directing, with Mike Leigh staging his scenes with plenty of depth, and uses sets and music to convey the story in original ways. 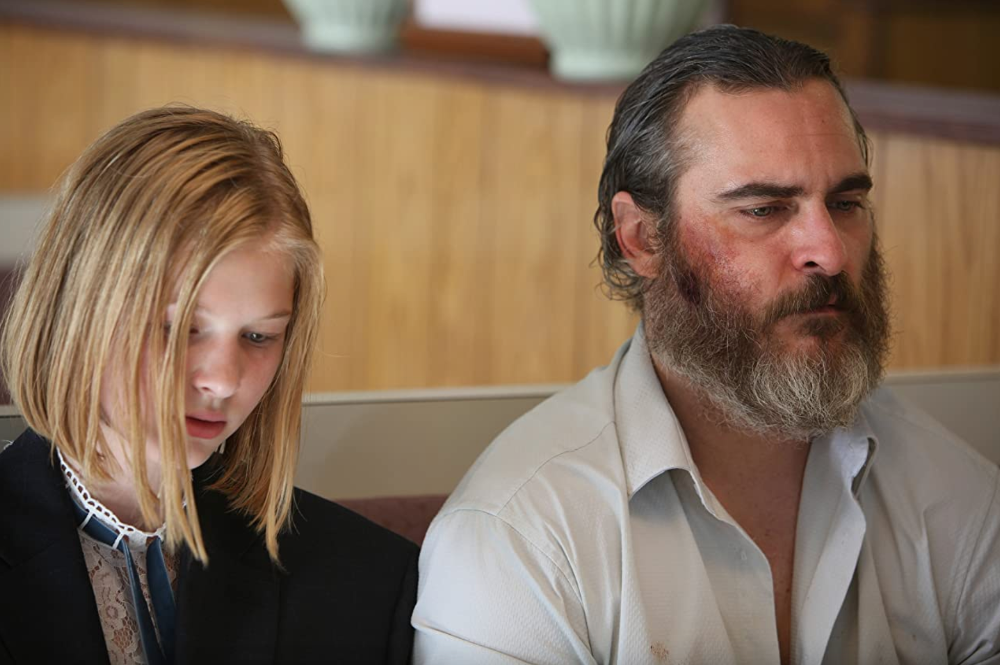 You Were Never Really Here (2017, 15)
Film4, 11.20pm on Friday 5 March
Some of you may have seen this on Screen Machine. Directed by Scotland’s Lynne Ramsay, it is a thriller starring Joaquin Phoenix as a killer hired to rescue a young girl. Ramsay takes unconventional approaches to her direction, filming scenes without dialogue and working hard to avoid cliches. A note to new viewers that it is quite violent, but a lot is actually off-screen. 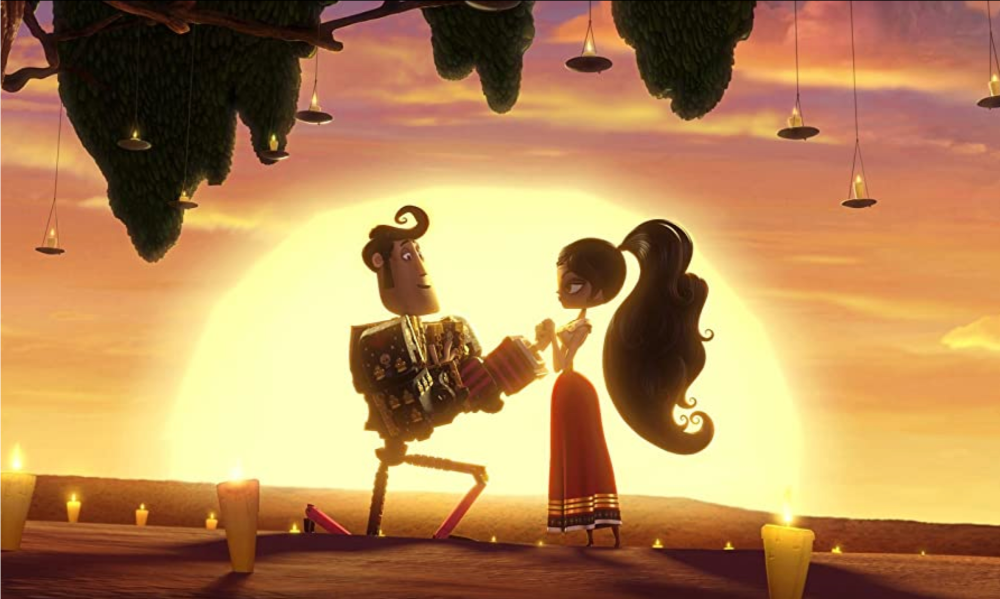 The Book of Life (2014, U)
Film4, 12.45pm on Saturday 6 March
Colourful animation fantasy about a bullfighter competing with his friend for a woman’s heart. On the Day of the Dead he must travel through the Lands of the Living, the Dead, and the Forgotten to prove his love and fulfil his lifelong ambition of becoming a musician. Featuring the voices of Diego Luna, Zoe Saldana, and Channing Tatum. 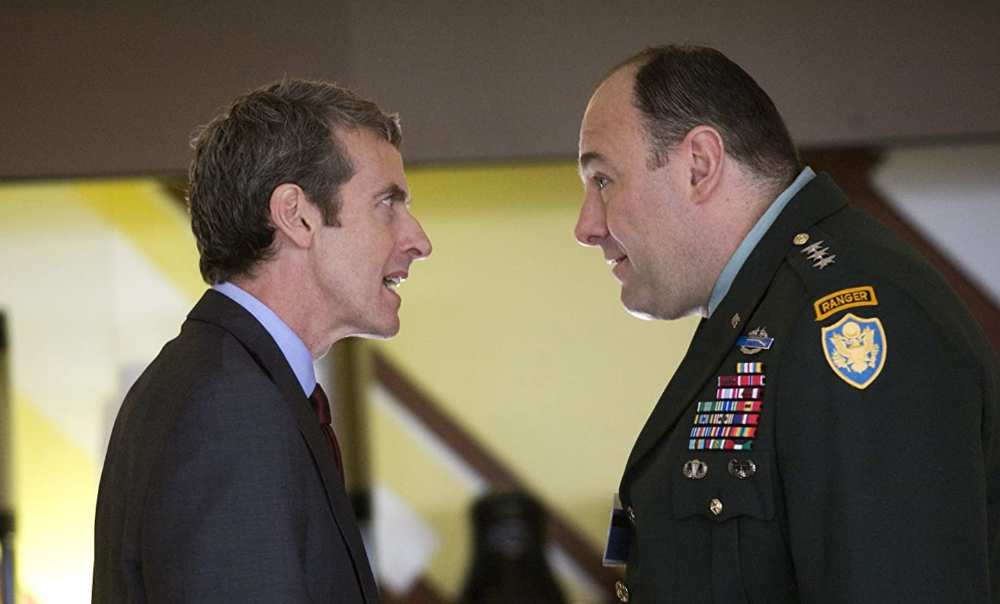 In the Loop (2009, 15)
BBC2, 12am on Sunday 7/Monday 8 March
While this is a spin-off from Armando Iannucci’s comedy The Thick of It, you don’t need to have watched the show to enjoy its hilarious political satire. Peter Capaldi is immense as the fearsome Malcolm Tucker trying to navigate growing tensions between the UK and the US. Nominated for Best Adapted Screenplay at the Oscars.