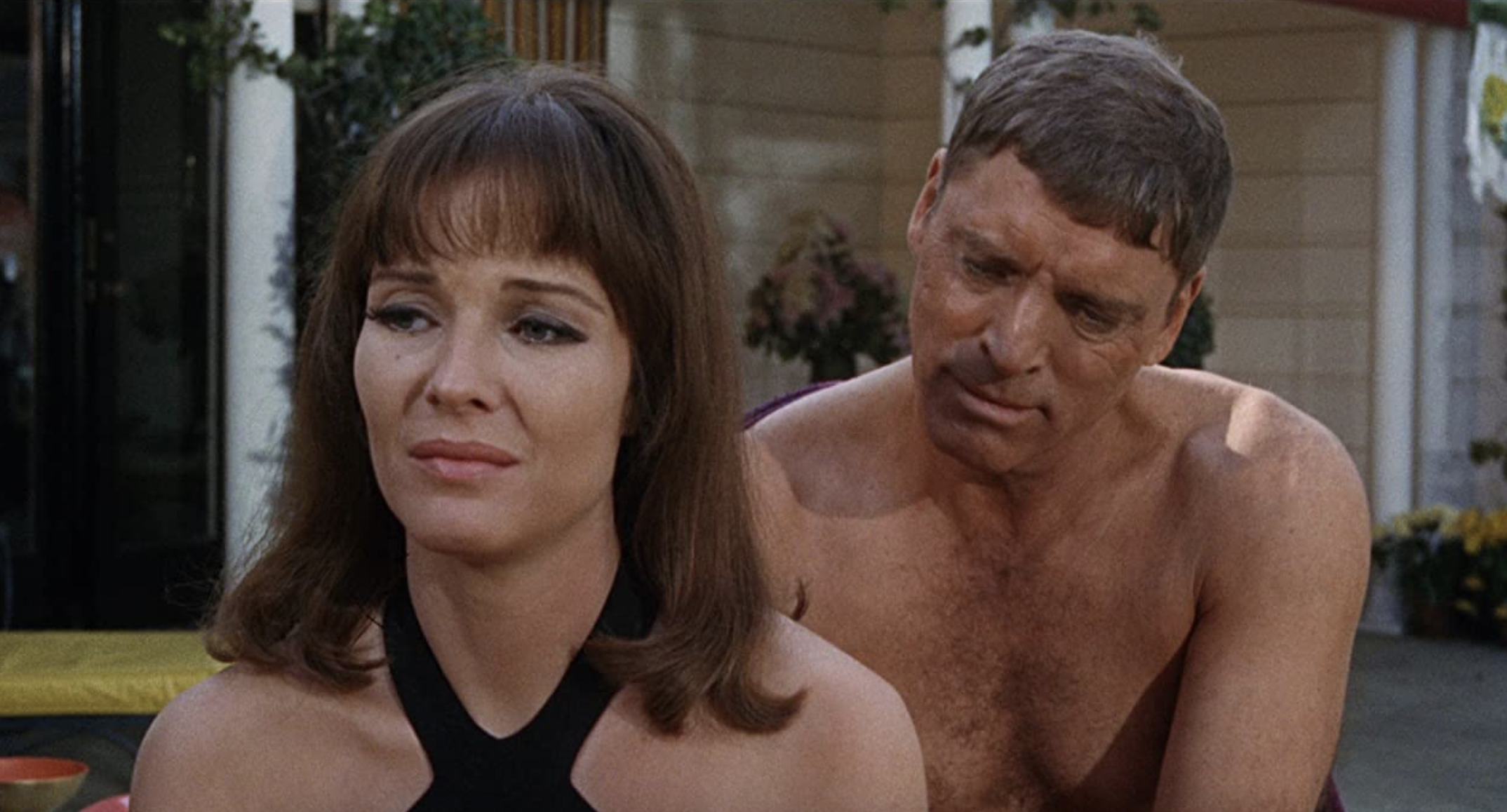 Posted on February 4 2021 by Drew Taylor

In celebration of its first visit 20 years ago! 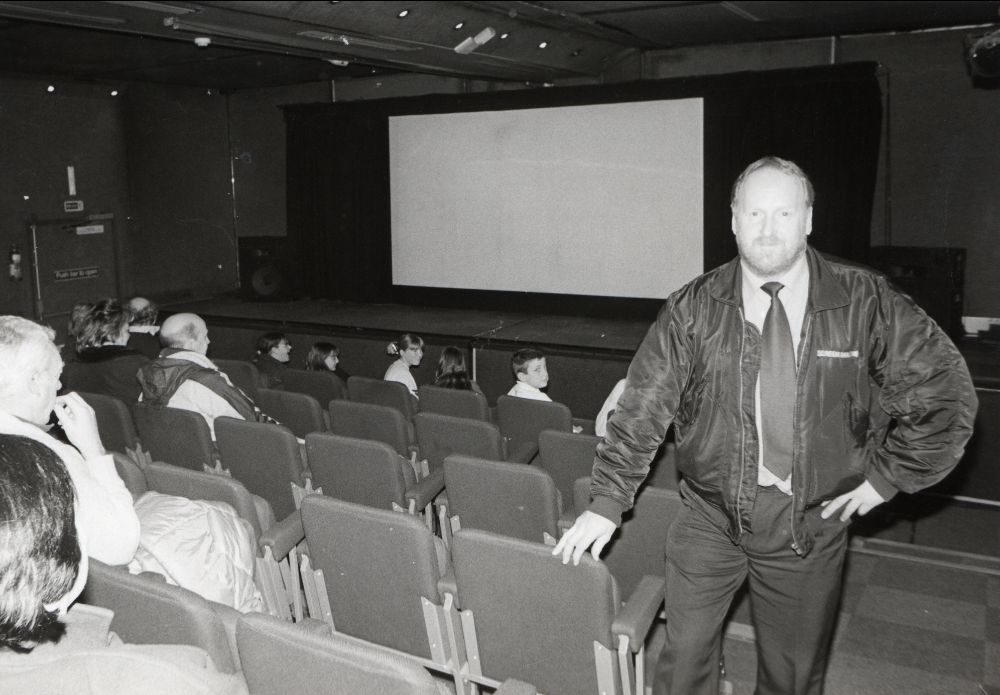 Screen Machine was featured in last week’s edition of the Arran Banner to mark its first ever visit back in 2001. We contacted the Arran Banner, and they were kind enough to send over these images for us to share in our newsletter, including the original article from Saturday 27th January in 2001.

Special thanks to Isobel, our usher on Arran, who first shared this with us, and to Colin and everyone at the Arran Banner for providing us with these wonderful images. All images credited to the Arran Banner. 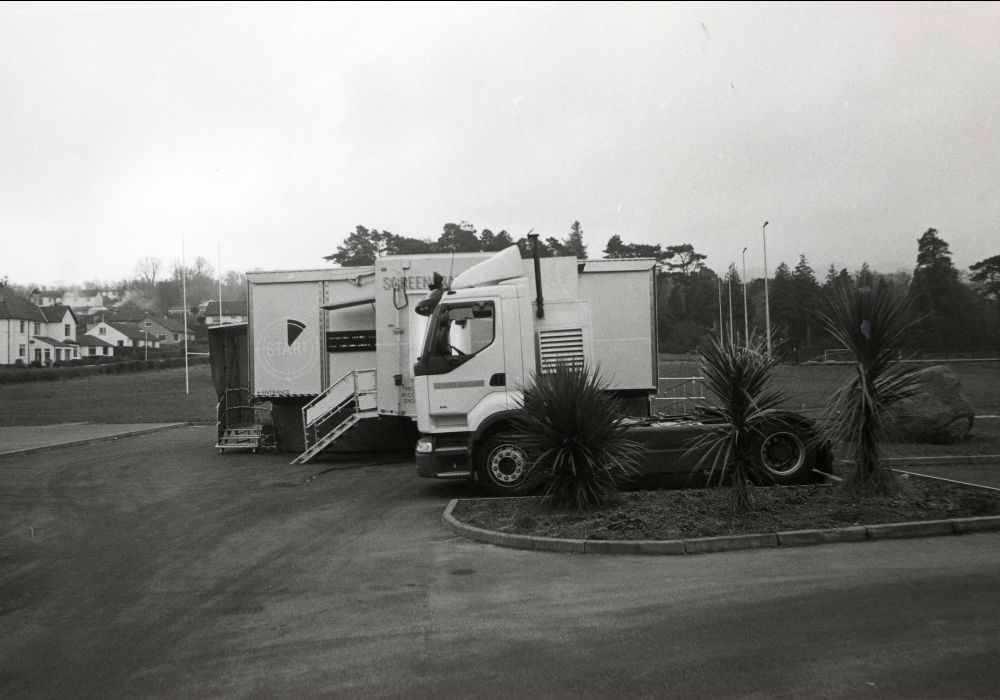 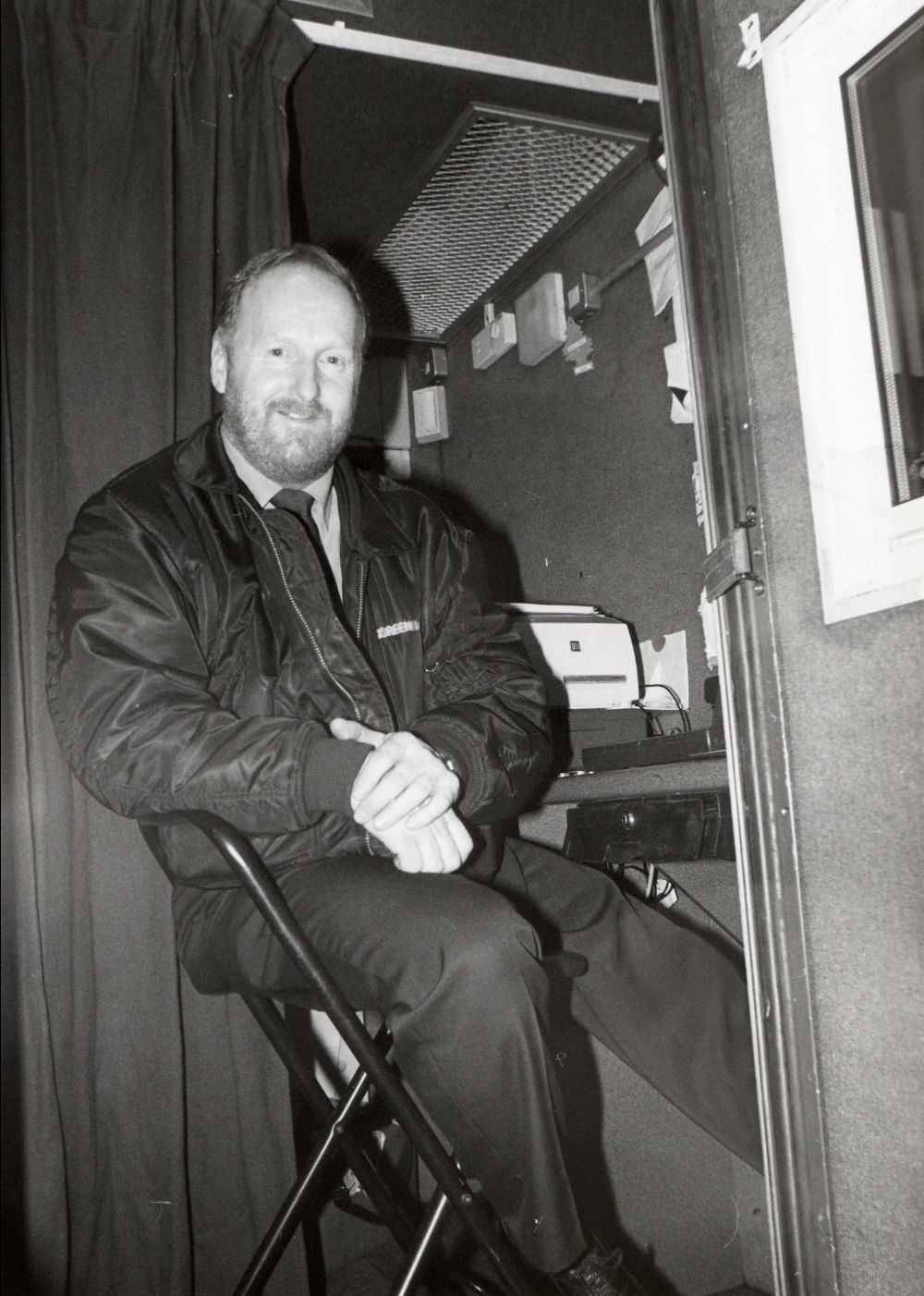 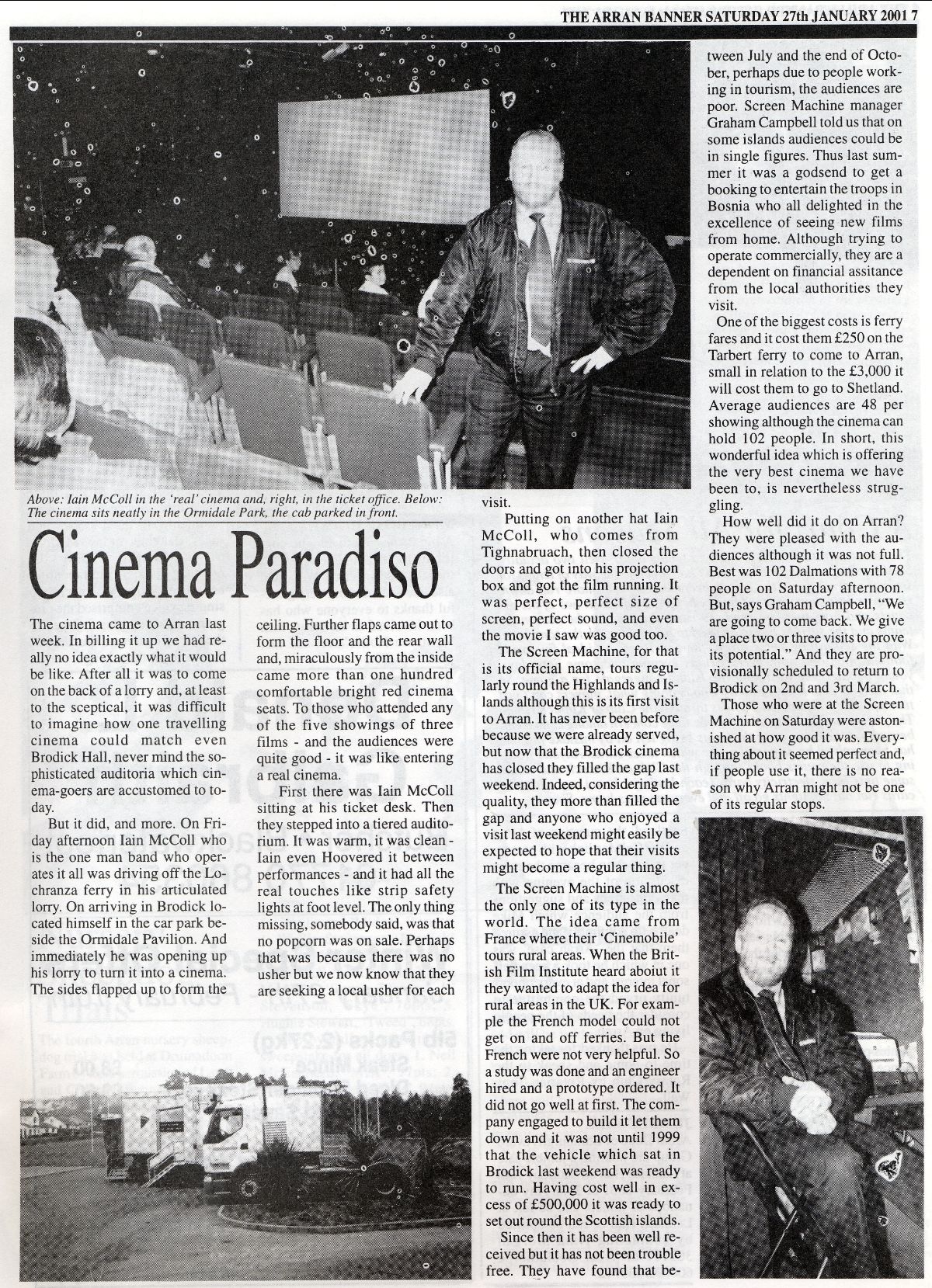 This week’s Top Pick was chosen by Shona, opting for The Swimmer, while Fiona rounds out our recommendations with four other films for you to catch over the coming week. 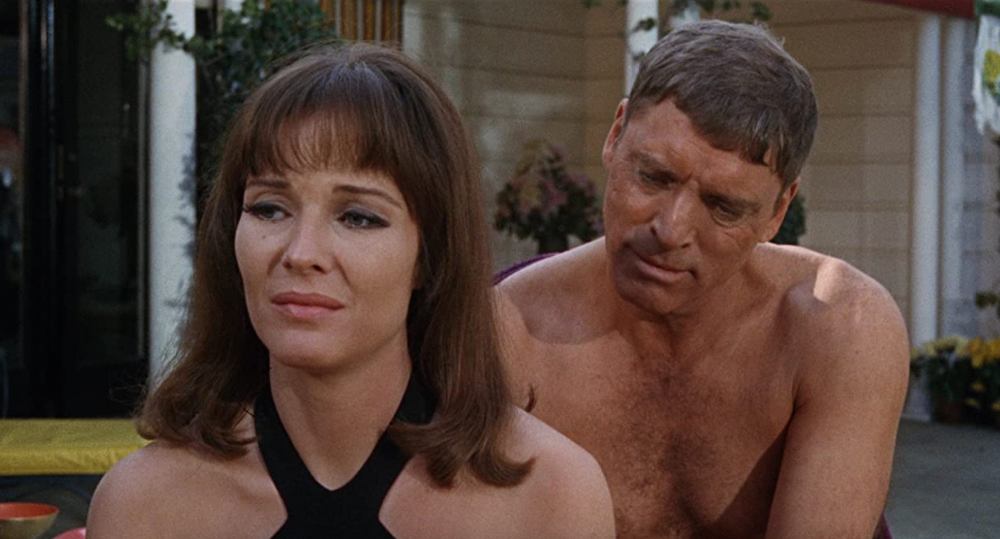 The Swimmer (1968, PG)
Sony Movies Classic, 11.30am on Tuesday 9 February
Inspiring that Levi jeans TV advert of the half-dressed lad swimming in rich people’s swimming pools, this is the great Burt Lancaster (From Here to Eternity, Sweet Smell of Success) as a man tired of his suburban life and shallow neighbours. Similar in feel to The Graduate, I love the languor of it all and to see Burt dipping in so many cool pools under a hot Californian sun certainly brightens up a grey lockdown afternoon. 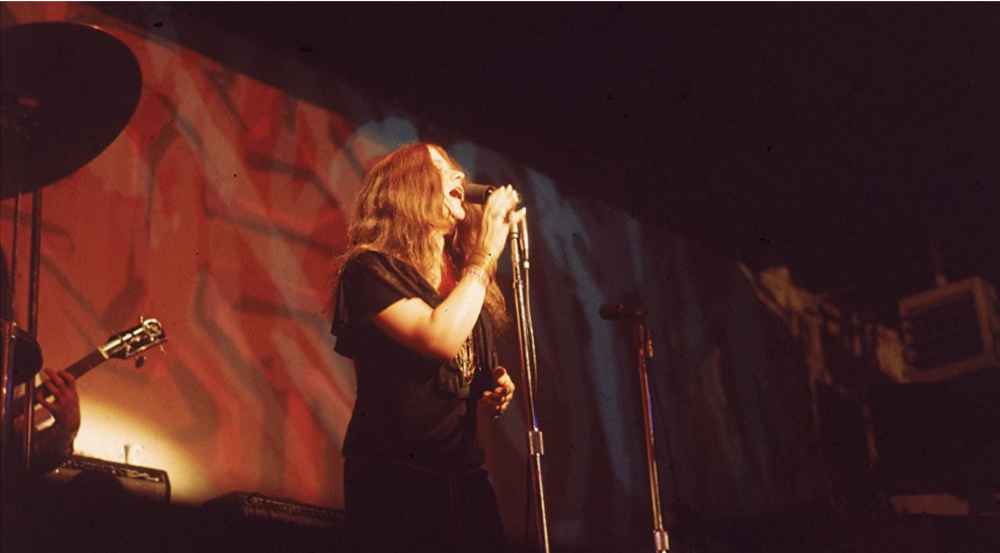 Janis: Little Girl Blue (2015, 15)
Sky Arts, 10pm on Friday 5 February
The enormously talented powerhouse singer Janis Joplin was a superstar of the late 60s before her tragic early death in 1970, aged only 27. Her on screen persona hid a personality fraught with insecurities. This moving documentary reveals parallels with Amy Winehouse. 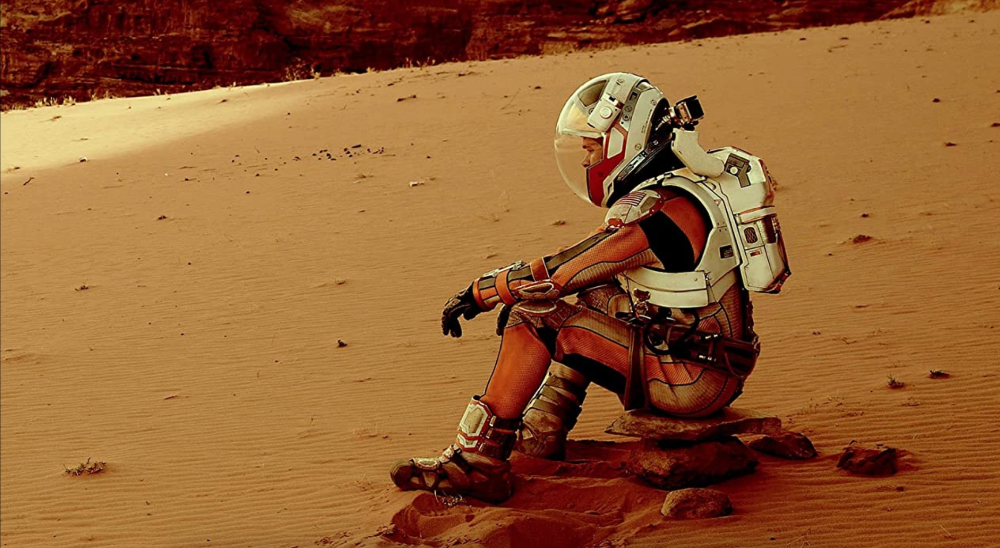 The Martian (2015, 12A)
Film4, 9pm on Saturday 6 February
Matt Damon stars as an astronaut left for dead on Mars, who must draw on his ingenuity and sense of humour to survive. Directed by Ridley Scott. Fascinating and charming. 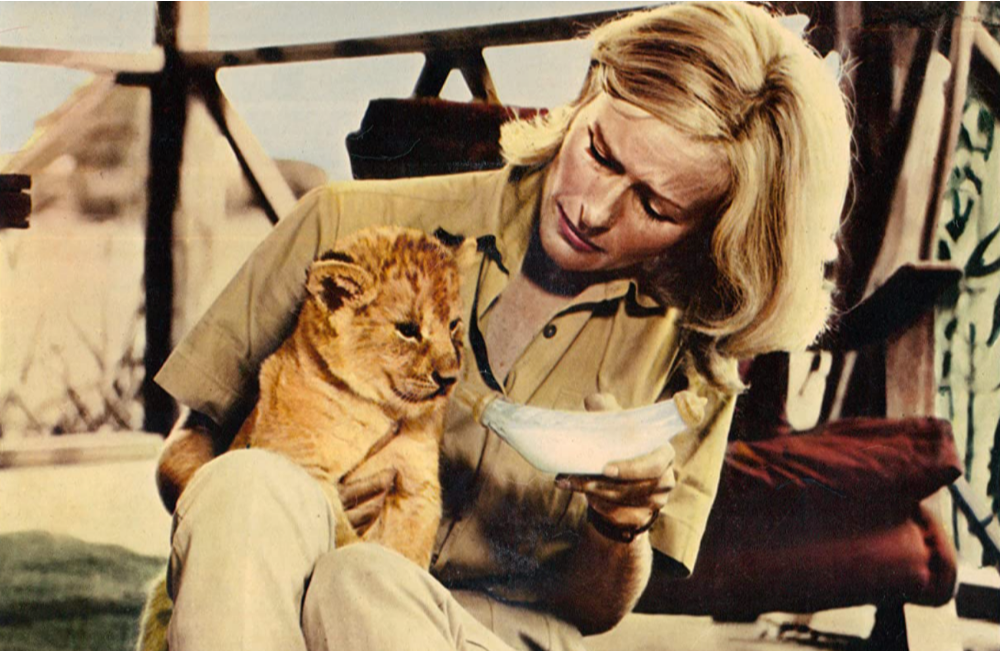 Born Free (1966, U)
Sony Movies Classic, 2pm on Sunday 7 February
“Born Free, as free as the wind blows” goes the theme tune, sung by Matt Monro, to this fact-based drama about an orphaned lion cub – surely one of the greatest animal films. 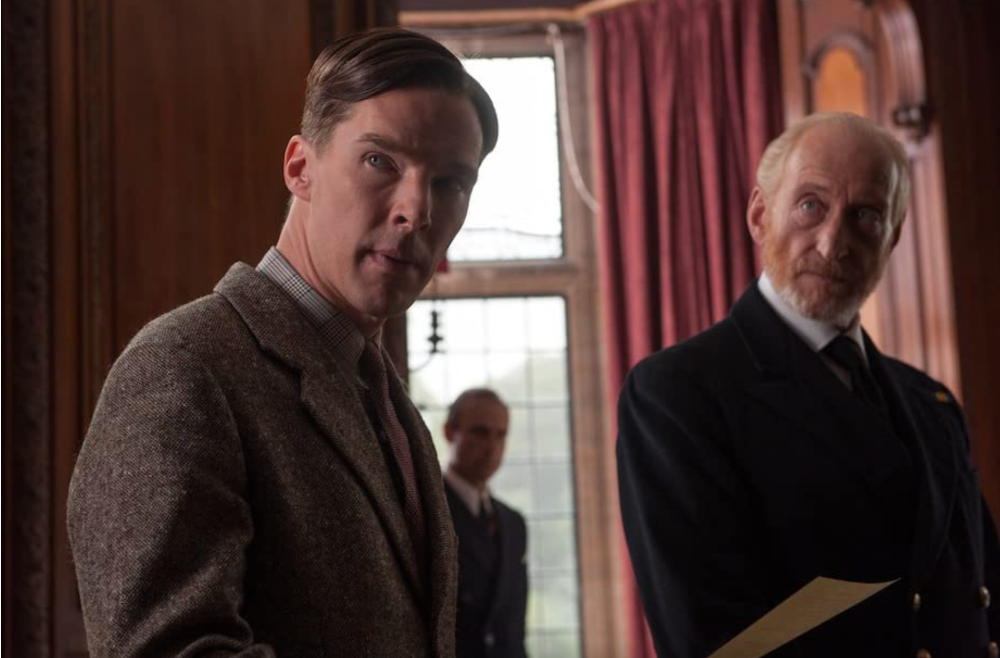 The Imitation Game (2014, 12A)
Film4, 6.45pm on Monday 8 February
Benedict Cumberbatch stars as Alan Turing, the mathematical genius who cracked the Enigma code, and in so doing helped to bring WW2 to a close. Gripping story of a hero who has only received his proper recognition in recent years.