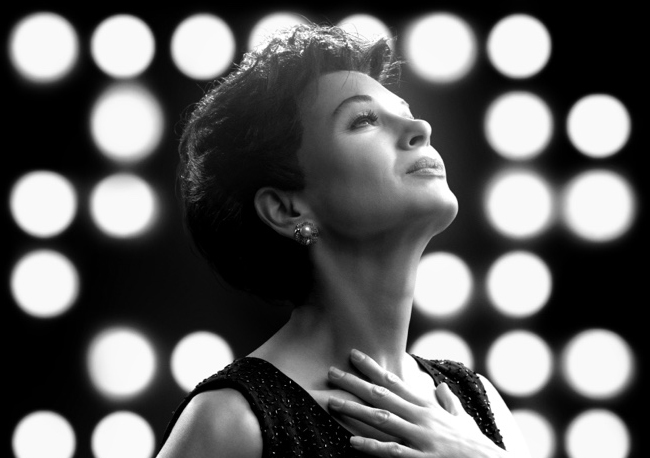 What did you think of Judy? Submit your review now.

Amazing performance by Renée. Judy shattered some of my childhood illusions, remembering The Wizard of Oz with Judy Garland as Dorothy (a family favourite and I watch it every year at Christmastime!), Easter Parade, and many other great films. Though my illusions were ‘shattered’ so to speak, the film Judy brought about many questions about child stars in Hollywood: poor parents who wanted stardom for their talented children were under no illusions as to what they were getting their child into, or these young stars’ subsequent addictions to all kinds of ‘uppers’ and ‘downers’, alcohol dependence, and breakdowns that followed. Judy Garland was abused in so many ways it was hard to take it all in, but the director mastered this, and Renée’s performance was magnificent. She is a star as much as Judy Garland was. She has grown so much as an actress and has given us many great performances. I think this is her best yet.

I went to see this film knowing very little about Judy Garland’s personal life or career other than The Wizard of Oz. I was drawn into the storyline from the start and Renée portrays with great empathy a very fragile and vulnerable Judy in the last few months of her life. Renée’s singing was heartfelt and captured beautifully Judy’s persona and presence on stage. Judy is a brilliant film well worth seeing!

Bridget Miller Mundy, Tarbert, ‘Not to be Missed’: Five Stars

Astonishing acting. Could not fault the film. A very sad but illuminating story, brilliantly portrayed.