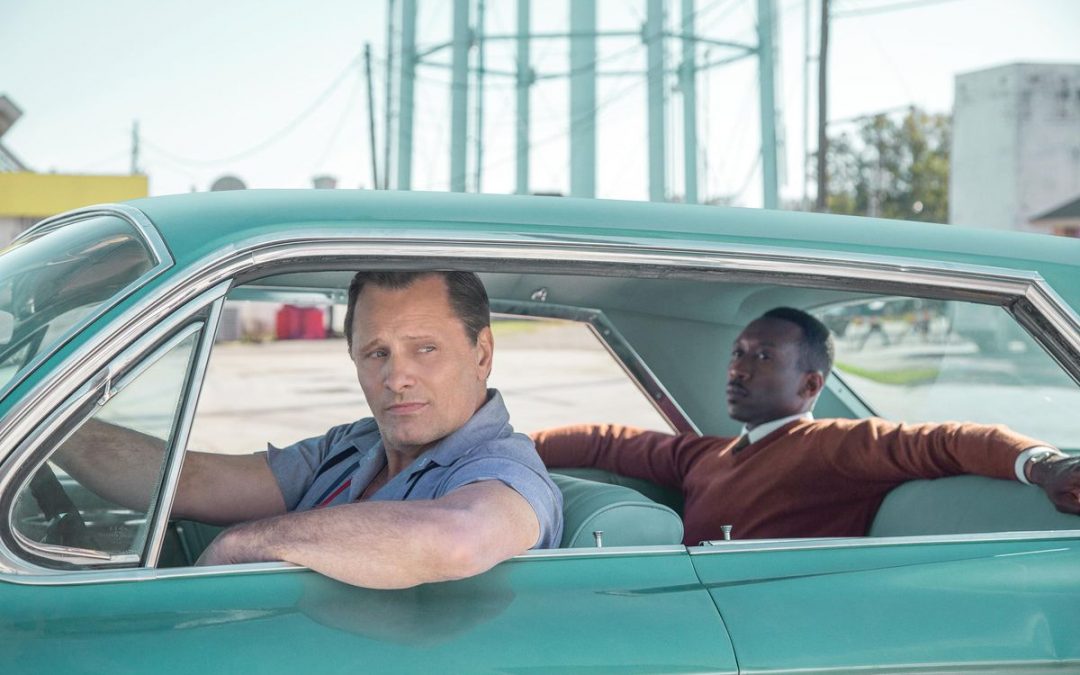 The best film I have seen in a very long time.
It dealt with serious issues of racism and prejudice in an entertaining and imaginative way. The role reversal of black man being driven by white led to very interesting situations. Most engaging of all was the developing relationship between the two, originally poles apart in education and outlook.
This film deserves the highest acclaim.