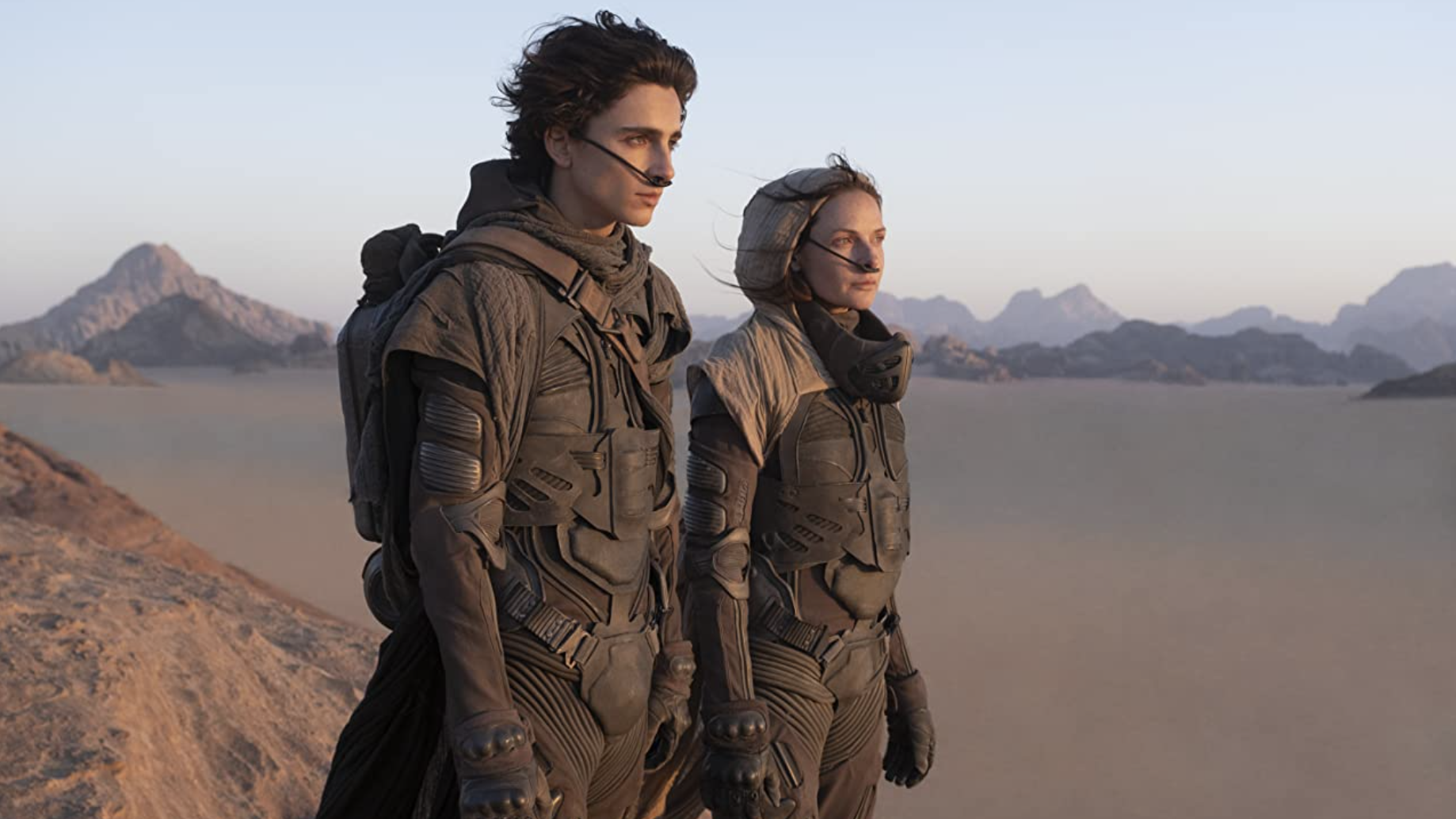 From Page to Screen

Posted on November 4 2021 by Drew Taylor

In the latest in an occasional series, RSS’s Director, Robert Livingston, considers how to bring a famous book to the screen.

There’s a dearth of originality in Hollywood these days. Big titles based on original scripts, like the very funny Free Guy or the new Wes Anderson, The French Dispatch, are very much the exception. If a film isn’t a sequel or a reboot, it’s usually based on a video game, a fairground ride, a TV show, a comic, or even a film in a language other than English. And all these different sources have their problems.  Those based on Disney rides may struggle to present a coherent story, those based on video games and comics risk alienating those who don’t know the originals, or failing to meet fans’ often fevered expectations. Adaptations from non-English sources are open to criticism of dumbing down.

But perhaps the biggest challenge for a filmmaker is to adapt a well-loved book, or bring new life to an iconic literary character. Because, after all, those other possible sources of films already have their own visual worlds to act as cues, but books live only on the page and in our heads. Sometimes, it’s true, an early adaptation of a book may create an immortal image—Mary Shelley didn’t describe Frankenstein’s creation with a bolt in its neck, and Sherlock Holmes’s deerstalker was the invention of the first illustrator in the Strand magazine. More often, though, the filmmaker who adapts a much-loved book confronts the most fundamental challenge from their audience: ‘That’s not how I imagined her/him/that!’.

The two blockbusters which are (thankfully) filling cinemas at the moment are interesting cases in point. Ian Fleming’s James Bond is a creature of the 1950s, and of a very specific set of attitudes that came from Fleming himself and his privileged background—he was, after all, born in the Edwardian era, and the first Bond book was published just short of 70 years ago. How do you bring such a creation into the 2020s? I think No Time To Die walks that tightrope very successfully, because it’s so aware of the inherent tensions, and plays with them very knowingly, while still delivering all the thrills we expect from the franchise.

Dune faces a different challenge. When Frank Herbert’s novel was published in 1965 it was years, even decades, ahead of its time. It was probably the first popular novel to talk about ecology (reading it first as a teenager, I had to look the word up). Herbert also explores the inextricable links between imperialism, colonialism and capitalism. He imagines a world shaped by genetic manipulation, and envisages a jihad, a holy war, long before Al-Qaeda, the Taliban and ISIS came into being. He shows how viral messaging can prepare the ground for a populist movement that overturns the status quo. And in the Bene Gesserit he creates a women’s movement that is a misogynist’s worst nightmare.

The problem is that all these issues and ideas are now in the mainstream, and for someone who’s never read the book, the risk is that they’ll see the film as clichéd, perhaps even predictable. Director Denis Villeneuve’s solution to this conundrum, and I think it’s the right one, is to push the story further towards the mythic than even its author dared to go: a slow pace, monumental and awe-inspiring images, a truly epic score from Hans Zimmer (perhaps his best ever?). All the ideas Herbert was concerned with are still there, but they’re fused with a cinematic experience that is truly overwhelming. It goes without saying that both films need to be experienced on the big screen!

When a TV programme is based on a popular series of books, published over a period of years, different kinds of problems can emerge. A few years ago, the BBC adapted some of Michael Dibdin’s Aurelio Zen novels. At the time they were written, Dibdin’s ambivalent cop hero, neither good nor bad but always putting self-preservation first, was a refreshing novelty. By the time it came to the screen, it was a cliché. And the BBC chose to update the books, thereby making a nonsense of the climax of one of the stories, when the simple possession of a mobile phone would have got Zen out of deadly peril with just one call for back-up.

When ITV dramatized Ruth Rendell’s Inspector Wexford novels they made a different rod for their own backs in adapting them out of publishing sequence, so that some of the latest programmes were based on some of the earliest novels, and a lot had changed in society since the first in the sequence, From Doon with Death was published in 1964, and 1991, when it finally came to the small screen.

Finally, take the case of Whisky Galore. Compton Mackenzie no doubt intended his original novel as a bit of whimsy, but when Alexander Mackendrick’s film version was released in 1949, it was only two years after the book had been published, and only eight years after the wartime events on which it was based. So the film hit the screen with the force of reportage, especially as so much of it was filmed on location, with, no doubt, many among the extras who still had the odd bottle from the SS Politician stashed away. For all its comedy, and strange omissions (the Catholic priest who plays such a big part in the novel is completely absent), it revealed to its world wide audiences a Gaelic community and culture that must have been previously largely unfamiliar.

Now consider the 2016 remake. More than 70 years had passed since the SS Politician ran aground with a cargo of 28,000 cases of whisky. The remake was filmed in Portsoy, a mainland location on the other side of the country from the Outer Hebrides. Hardly a word of Gaelic is spoken, and not a word of the language is sung. It’s an amiable enough piece of fluff, and even restores the character of the priest that the first film left out, but all the immediacy, the energy, the sense of a real place and time, are missing. It’s best thought of as a Scottish equivalent of Dad’s Army (the recent film, not the original TV series!).

Looking back over film history, adaptations of classic books can be a fascinating barometer of changing attitudes— the four main versions of Little Women, for example, from Katherine Hepburn’s Jo, to that of Saoirse Ronan, or David Copperfield, from the 1935 version with the immortal W C Fields, to Armando Iannucci’s colourful, and colour-blind, 2019 version, starring Dev Patel, and with Peter Capaldi in the part Fields made unforgettable. But we may have to wait a while for the next such big screen literary adaptation to come along: there’s a lot of great movies in the pipeline, some sequels, some completely original, but none, it seems, prepared to take on the challenge of embodying the indelible images that a great book has planted in our imaginations!